I Believe that Jackson was a Hero

Jackson helped the common people a lot but he also did a lot of bad things. 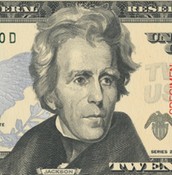 Jackson was a good President

President Jackson was a good president in my opinion. I thought that it was good because he helped the common people a lot back then!

President Jackson promised to help out the poor people! 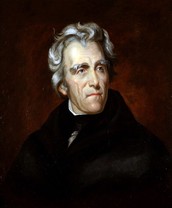 Here is another picture of President Jackson!

In this picture it is not President Jackson on a Twenty Dollar bill instead he is just sitting there! this picture is not what he actually looked like it is a painting to fit what he used to look like!