The NFL's method of negotiating television broadcasting rights violated antitrust laws, so basically, broadcasting for a certain team was illegal. The Sports Broadcasting Act was passed so teams could now sell networks a "package" to broadcast games exclusively on their network. 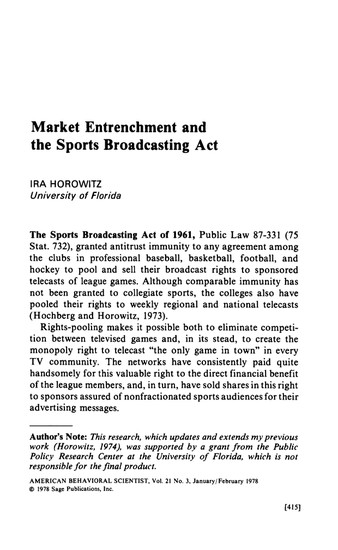 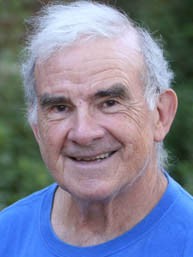 This is the man who wrote the paper over the very important act.

More info about him:

This is just one broadcaster that is involved in showing certain games for teams that sell their rights to the station.

The NFL's antitrust exemption under the act has angered many cable providers and people. They sell their rights for the games and their network to cable companies but at a high cost.

Other than that, the Sports Broadcasting Act is still going strong and sees no change in it anytime soon.

For more info head over to