Get email updates from Rebekah: 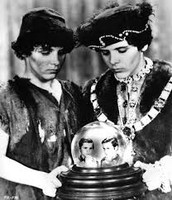 The Prince and the Pauper started off by Tom the peasent boy who was talking to himself about how he would love to meet the prince.All the sudden the guard was stunned that a begger was by the royal gates so he yelled'' Mind your manners,young begger!''.Then the Prince heard the guard say that to this pecliar boy and the Prince was bewildered by how disrespectful the guard was to his people. So the Prince let the begger in and the Prince and Tom got to know eachother.As they talk they become interested in each others lives and it took a tole in the kingdom and they both switched lives. As the climax get thickens and the lose ends get tie up there dision get scandales. A man names Miles help the prince and they go threw many obstacles to get back to the kingdom and as they went threw all that the Prince's father dies and Tom has been having a hard time living up to the prince expectations.At the coranation Tom and the Prince at last swapped again and were back to themselfs.At the coranation the prince is now the king and puts Miles enemy in jail and says ''I promise to rule with mercy for all!''.

This story The Prince in the Pauper by Mark Twain was an entertaining story that shows everyone is special in there own way and we can be excepted in for who we are not what we are its not about the title its about whats inside.This story has a great moral that everyone can relate to because not everyone is born rich or born exceptional.Everyone has a purpose in the world and this story states is perfect. 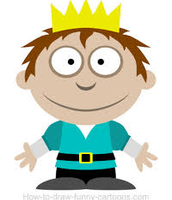 He is a royal son who is a young boy who goes on an advanture with and boy named Tom and learns a new lesson and lives up to a king expectation. 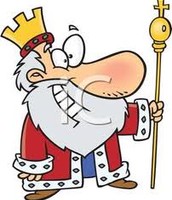 This man is a father and the king of the kingdom and he isnt a good father and isnt close with his son Prince Edward . He dies at the end and the prince becomes a king. 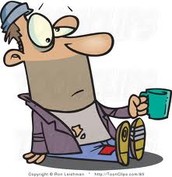 Tom is a poor begger boy how dreams of meeting the prince and he goes through a different life and at the end has a new friend and his life changes forever. 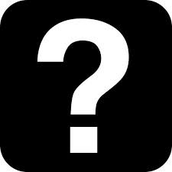 The Prince and the Puaper

That means that the prince has a puaper im guess it means is look alike like an imposter.They are bestfriends that meet for all the right reasons and what happens happens and thats that. 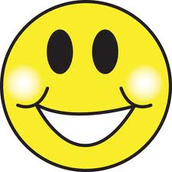