How did the Bahamas gain independence?

Christopher Columbus- the famous Italian explorer, sailed the seas and the date was October 12, 1492. The Spaniards named the islands shallow seas or Bajar Mar. Christopher who was in search of gold, treasure, and spices, had failed. There were these people named Arawaks, didn't have very good modern ideas- but came up with the word "barbecue". Historians say that they arrived in the Bahamas in 500 AD settling from Hispaniola and Cuba. Bahamas would underpass the rule of Spain during the next few centuries and lay under the law of England. The Eleutheran adventurers founded the first permanent European settlement in the Bahamas and gave Eleuthera its name. Settlers that were similar formed governments in the Bahamas until the islands became a British Crown Colony in 1717. The town that used to be called Charles town, was rebuilt and renamed Nassau. In 1718, King George I, a former pirate named Captain Woodes Rogers, as the first royal governor of the Bahamas. During the American Revolutionary War, Nassau capitulated to the Spaniards for the last time in 1783. The Bahamas was restored to Great Britain by treaty. Following the American Revolution, thousands of British loyalists emigrated to the Bahamas, many people brought back slaves with them.

How do these features affect the people of the country?

Small number of descendants of English pioneer settlers and loyalist refugees from the American Revolution. 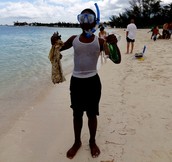 Land clearing threatens the habitats of the nation's wild 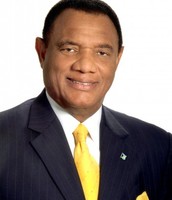 Their freedom score is 68.7. That is a decent number. The bahamas is one of the wealthiest Caribbean countries with an economy highly dependent on tourism and offshore banking. 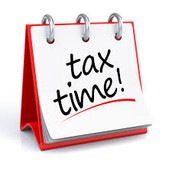 Tax increase and energy are both problems that they could face in the future. Some public places face only daylight as their their source for light. With taxes increasing, many people in the Bahamas are challenged. 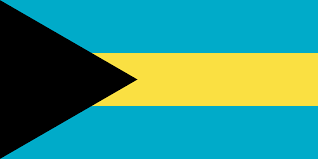 How are the bahamas ruled?