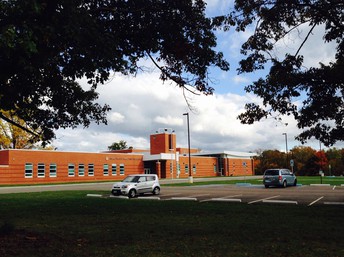 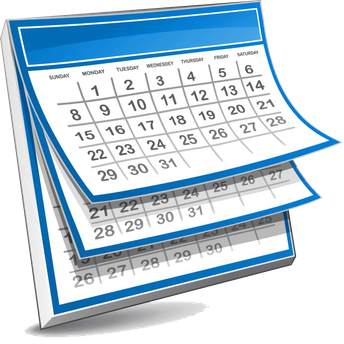 1 thru 18 - Remote Learning for students and staff

4 - Welcome back to School!

15 NO SCHOOL - Records Day for Staff 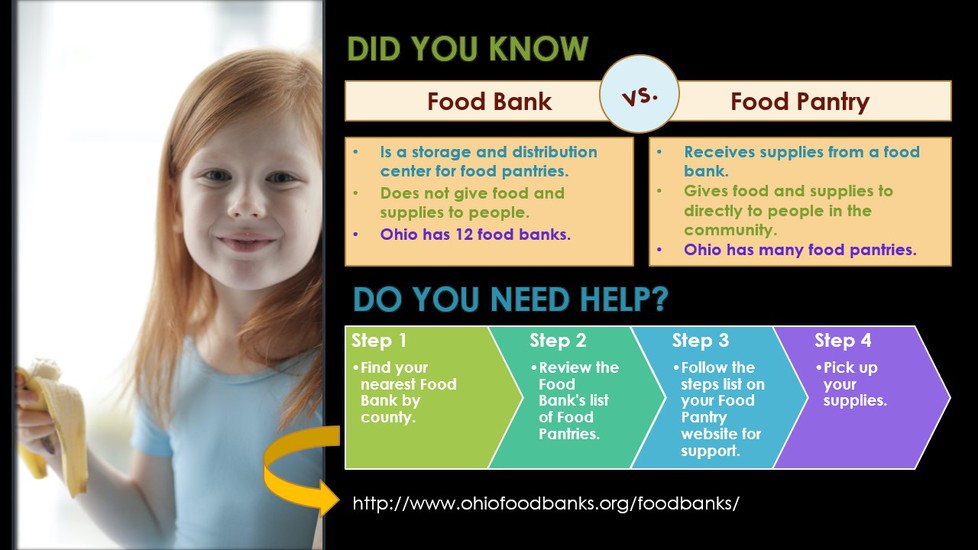 A Message from your OSSB Nurses. . .

Parents and Guardians, the OSSB Nurses want to make sure you know: 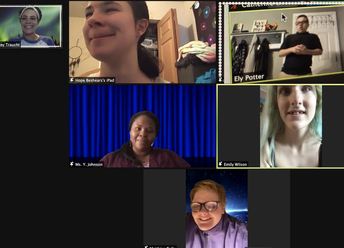 Coaches Traucht and Johnson, and their small but mighty team of four adjusted to a school year unlike any other. We not only began the academic year virtually, but we had our Forensics season adjusted (typically a Spring sport) and we began practices right away.

Students who join Forensics in a traditional year are accustomed to practicing and competing in person and dealing with any challenges that arise. Now, add the extra layer of virtual practices, and students could have abandoned this competitive year, but they did not.

Seniors Matthias “Matt” and Emily returned. We also welcomed two newcomers, Ely and Hope. We met four days out of every week, with some students adding additional practices. We even participated in a practice competition in October. All of our hard work culminated in a three-day virtual competition with ten other schools at the North Central Association of Schools for the Blind (NCASB) championships.

Matt wrote his own 8-minute speech on the History of Disney, pouring hours into practicing and perfecting and memorizing important details. He spoke proudly on his topic, captivating his audience with facts that, even the most seasoned Disney fan, might not have known. Matt had intense competition in his category and placed 4th overall.

Emily, doubling this year, competed in Serious Prose with a piece entitled, “The Astronaut of the Shalott” which, considering how we are all living these days, was highly relatable. Her dedication to her piece earned her 1st place in that category. She also competed in the Impromptu category where she had intense competitors, and she placed 3rd overall.

Newcomer Ely chose the 4-minute category. Initially, he wrote a speech that clocked him at nearly ten minutes, and it required several cuts and edits due to the incredible amount of information he had regarding his topic: Dogs. He managed to pull out the most pertinent information and memorized his speech just in time for competition. He brought a smile to the judges' faces with his personal touch and emotion added to his speech, ending with “Good Dog!”. It was close, and Ely secured 2nd place in his category.

Our other newcomer, Hope decided that one category was just not enough, and she decided to compete in two categories. Her first was Serious Interpretation, which challenged her to memorize an 8-minute piece. She chose an excerpt from “Esperanza Rising.” To make it even more difficult, she showed off her Spanish speaking skills, and she placed 1st in this category.

Her second category was poetry, and she came prepared to practice with multiple Shakespeare Sonnets. She placed 3rd in this category.

Please join us in celebrating our Panthers and commending them on their hard work and dedication in light of the challenges placed before them. Great work, Forensics Team! We worked hard and placed 4th overall. 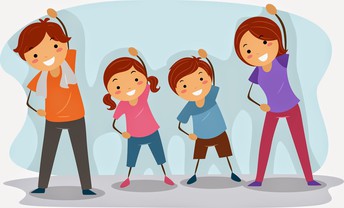 OSSB staff will be offering Fitness Fridays. Each week, new and exciting exercise routines will be offered to participate in. To maximize the health benefits, full and active participation is a must. Be ready to sweat!

The sessions will start at 9:30 am and run for approximately 45 minutes. Proper dress is required – tennis shoes and exercise clothes. You may want to keep a water bottle nearby during the activity. We encourage everyone to join. It will be a fun time! ~ Mrs. Henry, Ms. Gilliland and Mr. Lee 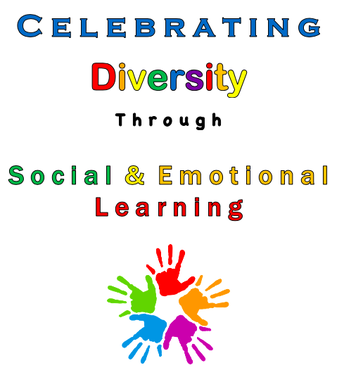 Social Emotional Learning is BACK at OSSB

We’re bringing back SEL or Social Emotional Learning! Each week, a fun theme will be introduced and used as a way to teach students valuable skills that are covered in the Social Emotional Learning Competencies (SEL) and the Expanded Core Curriculum (ECC). Next week’s theme is Diversity! Join us December 7th, 8th and 9th from 6:00 to 7:30PM. Please contact Courtney Hunkele (chunkele@osdb.oh.gov) if you have any questions.

Find out all the details about SEL Diversity - DOWNLOAD FLYER HERE

The 21st Century Community Learning Centers and Ohio State School for the Blind's after school program started the year with seven virtual after-school clubs as well as an opportunity for Social and Emotional Learning and Homework Center. The clubs for 6th-12th grade students are continuing with some additions this week, and more starting in January.

These clubs are great opportunities for students to hang out with friends and learn something new! If your student is interested in any of the after-school clubs or would like more information, please contact Sally Williams at swilliams@osdb.oh.gov. 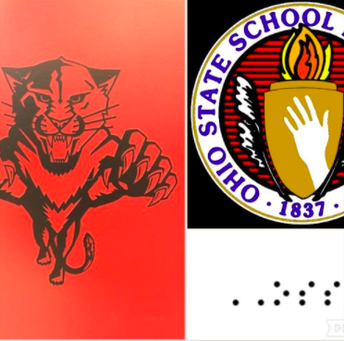 Come listen to the two-part November Podcast published by the Panther Podcast Team.

The OSSB Foundation is a 501(c)(3) charitable organization dedicated to raising funds to support students and programming at the Ohio State School for the Blind.

~ Workshops For Students and Families ~

Click on the Images below to Register for Workshops 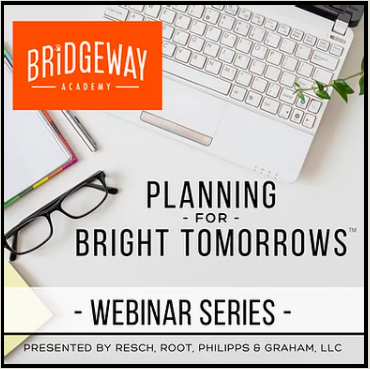 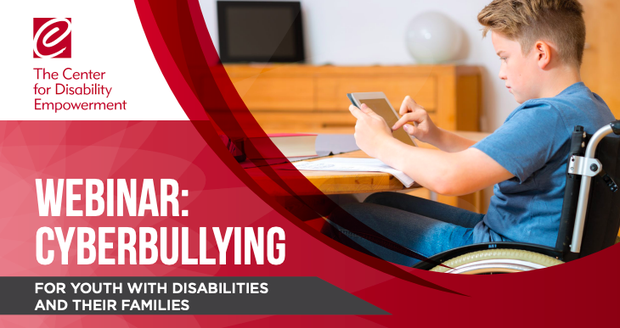 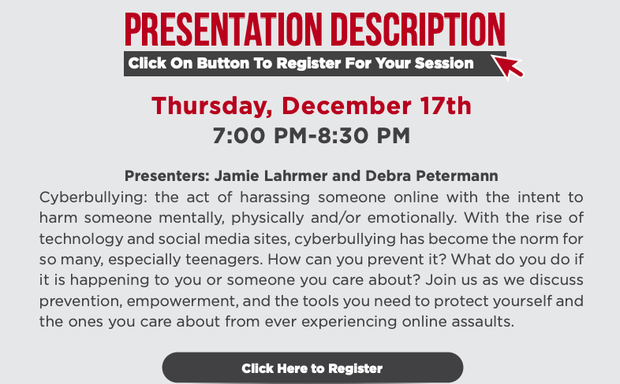 Background photo for this newsletter is a snowy December day in Columbus, Ohio.~ L. Kaplan
Embed code is for website/blog and not email. To embed your newsletter in a Mass Notification System, click HERE to see how or reach out to support@smore.com
close
Powered by Smore
Powered by Smore