The Haitian Revolution was ignited by it’s dysfunctional social structure. The Big White planters were the ones on top and owned plantations, below them where the free people of color who owned plantations of their own after inheriting property and having lots of money. Below them were the petit blancs, the petit blancs were the poor white people who were mostly gypsies, artisans, & laborers. Below everyone else however, were the slaves. They had the worst living conditions and could hardly repopulate. Most slaves were born in Africa and then transported to Haiti rather than being born a Haitian slave. The petit blancs were upset that there where people of color richer than them, while the rich people of color were still upset that they were being mistreated and the rich white people were upset that the government was possibly going to change the slaves conditions. The unrest officially started in 1789 when slaves heard a rumor that the King of France had freed them.

They were influenced by the new concept of human rights, universal citizenship, and participation in government. Inspired by events in France, a number of Haitian-born revolutionary movements emerged simultaneously. They used as their inspiration the French Revolution’s “Declaration of the Rights of Man.” They wanted freedom,they wanted rights the wanted to be civilians.

The slaves were influenced by the idea that civilians had rights that they had freedom, they wanted to participate in government. 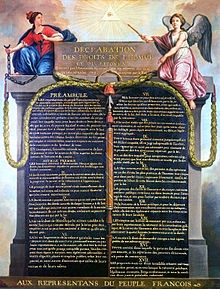 In 1791 the petit blancs were so mad about not being able to own slaves and being more mistreated then the rich people of color that they seized the city of Port au Prince. The French government sent out soldiers to Saint Domingue since they were at war with most of Europe. However, in August of 1791 is when the slaves had enough and began a massive slave revolt led by L'overture who became a spanish military officer. Then, in October of 1793 the British invaded Saint Domingue because they were also at war with France. This greatly weakened the French because they now have to take on the British, the Spanish, and the slaves. The French issued decrees freeing the slaves, on February 4th 1794 those decrees were ratified.

Once this happened, L'ouverture switched allegiances to the French thus the most successful slave revolt in human history which won freedom and citizenship for every slave in the French Caribbean. 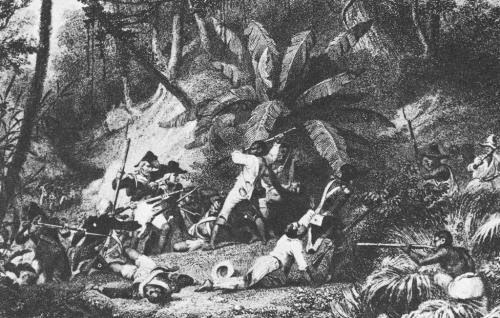 L'ouverture who was now an able politician steered the colony towards it's independence. However, even though slavery was abolished the plantation system did't end because L'ouverture believed that the harvesting of sugar was vital to the economic health of the colony thus angering the free slaves yet again. On top of this Napoleon needed to gain more money to try and take back the land he lost in The 7 Years War, to do so he re-introduced slavery back to Saint Domingue thus beginning the second phase of the slaves revolution. Napoleon's brother-in-law, Leclerc, arrived to Saint Domingue with the slaves and had L'ouverture arrested and shipped back to France where he withered away and died in 1803.

Leclerc tried to takes the slaves guns after arriving and regardless of their training and weapons they were no match for all the diseases that the slaves obtained and gave off, particularly Yellow Fever. Napoleon gave up on his dream over an American empire after losing 32,000 troops. To gain more money after constant loss he sold Thomas Jefferson Louisiana thus creating The Louisiana Purchase. 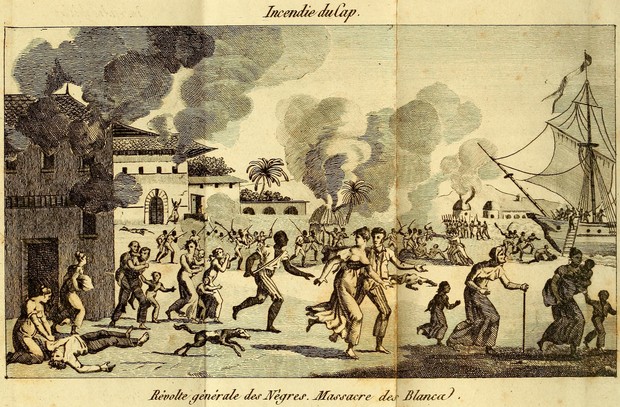 The Men of The Haitian Revolution 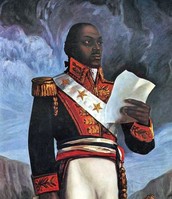 L'Ouverture went through slavement to become a militar and political leader of the Haitian struggle for independence in the French Revolution. He abolished slavery and stablished a nation in which all men should be equal. He became a symbol of black power, dignity, and autonomy.
He wrote a constitution that essentially removed Saint-Domingue from French control. 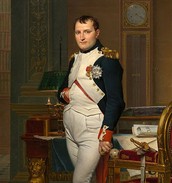 Napoleon and the French reigned over Louisiana's territory from 1699 before it was taken by Spain in 1762. While trying to re-establish his North American empire, the French took back control of the territory of Louisiana in 1800 under the rule of Napoleon. Meanwhile in Haiti, the slave revolt has already been in action for 9 years. In November of 1803 the slaves defeated the French with the defeat at the Battle of Vertieres; on top of this, the French's impending war with Great Britain was expanding. These two factors led French leaders and officials to sell the Louisiana territory to the United States. 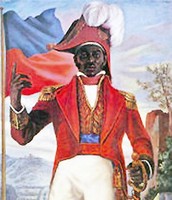 General Jean-Jacques Dessalines, the leader of the rebels, proclaimed the colony an independent country named Haiti.Dessalines became the nation's first chief of state. Dessalines restricted the mixed race Haitians, and widespread discrimination existed between the mulattoes.
Alexandre Sabés Pétion Killed Dessalines. Pétion took control of southern Haiti, and Christophe took control of the northern part of the country. Jean-Pierre Boyer replaced Pétion in 1818 and reunited the country after Christophe committed suicide in 1820. 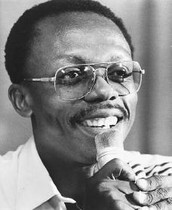 The citizens are granted basic rights such as separation of power, electoral competition, and freedom of speech, based on the country’s democratic constitution which was reinstated in 1988. The democratic republic has three branches of the constitution legislative, judicial, and executive. The republic was granted freedom from its dictatorship as of 1986, after the death of dictator Duvalier's death. His son inherited the power but fled the country in 1986 due to an aids epidemic. Jean-Bertrand Aristide became the first elected official in Haiti in 1986.