The “Merchant Class” was a signifying trait in the 1700s. It created an increase in the amount of trade, money flow, consumer goods, power opportunities, colonial pride, and imperial status. Currency or specie was miniscule in these times, this was because it was illegal to exchange English specie outside of England, as well as it was illegal to import and export gold or silver out of England. Due to this future problem, the most common way of exchange was bartering (trade). The way mercantilism worked this way was the merchant would stock a ship with his bartered goods and the ship would sail to England, sell the goods, and have a citizen of England buy the necessary goods. After this the ship would be stocked with the bought goods, and shipped back to England to be brought to the merchant to sell.

The Puritans believed that they needed to reform or “purify” the church of England. They believed that every man should have a connection with God. They also believed that the Bible was to be followed word by word as if it was the law. Due to these beliefs, they were persecuted. To escape this religious persecution they decided to colonize in the new world near the pilgrims. They eventually colonized in Massachusetts Bay.

The geography I will need is an area that has access to the ocean and access to a port that I can use to ship goods to England.

The government I need at the least is something stable with freedom of religion, but what would be perfect is a government that is based off of the bible.

My religion is puritan so I would prefer to be surrounded by fellow puritans. I would enjoy going to church for hours and hours on Sundays, and I'd like to be able to pray and worship the bible with my fellow christians without interruptions of other religions.

The location that I think would best suit my needs is Massachusetts. This colony would be perfect because this is where the puritans colonized. Also there is plenty of fur trade as well as it has easy access to the ocean for shipping. 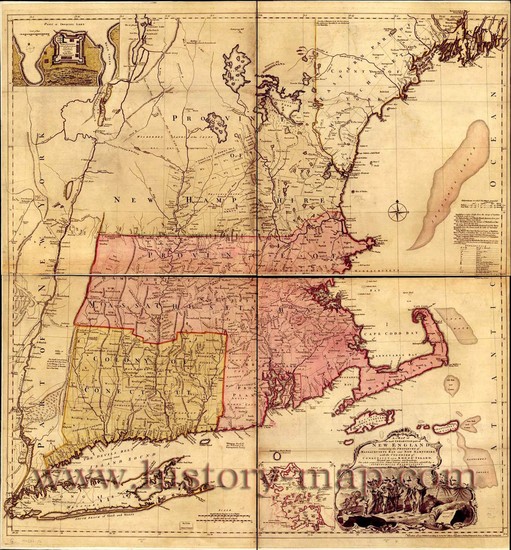 "And further, That the said Governour and Companye, and their Successors, maie have forever one comon Seale, to be used in all Causes and Occasions of the said Company, and the same Seale may alter, chaunge, breake, and newe make, from tyme to tyme, at their pleasures. And our Will and Pleasure is, and Wee doe hereby for Us, our Heires and Successors, ordeyne and graunte, That from henceforth for ever, there shalbe one Governor, one Deputy Governor, and eighteene Assistants of the same Company, to be from tyme to tyme constituted, elected and chosen out of the Freemen of the saide Company, for the twyme being, in such Manner and Forme as hereafter in theis Presents is expressed, which said Officers shall applie themselves to take Care for the best disposeing and ordering of the generall buysines and Affaires of, for, and concerning the said Landes and Premisses hereby mentioned,to be graunted, and the Plantation thereof, and the Government of the People there. And for the better Execution of our Royall Pleasure and Graunte in this Behalf, Wee doe, by theis presents, for Us, our Heires and Successors, nominate, ordeyne, make, and constitute; our welbeloved the saide Mathewe Cradocke, to be the first and present Governor of the said Company, and the saide Thomas Goffe, to be Deputy Governor of the saide Company, and the saide Sir Richard Saltonstall, Isaack Johnson, Samuell Aldersey, John Ven, John Humfrey, John Endecott, Simon Whetcombe, Increase Noell, Richard Pery, Nathaniell Wright, Samuell Vassall, Theophilus Eaton, Thomas Adams, Thomas Hutchins, John Browne, George Foxcrofte, William Vassall, and William Pinchion, to be the present Assistants of the saide Company, to continue in the saide several Offices respectivelie for such tyme, and in such manner, as in and by theis Presents is hereafter declared and appointed..."

Follow Brett Henry
Contact Brett Henry
Embed code is for website/blog and not email. To embed your newsletter in a Mass Notification System, click HERE to see how or reach out to support@smore.com
close