March is here and with that comes the closeness of Spring break, the impending senior events, and spring athletics and fine arts performances.

1. Oak Ridge High School is getting a turf football field installed at the JV Football/Varsity Soccer Stadium. This work will shut down the track and field for the next 9-10 weeks.

There is an update about ordering graduation announcements, prom, and senior picnic and graduation practice.

3. Spring Break starts for Students at the end of the day March 10th. The 11th is a student holiday. We return from break on March 21st.

Have a great week War Eagles! 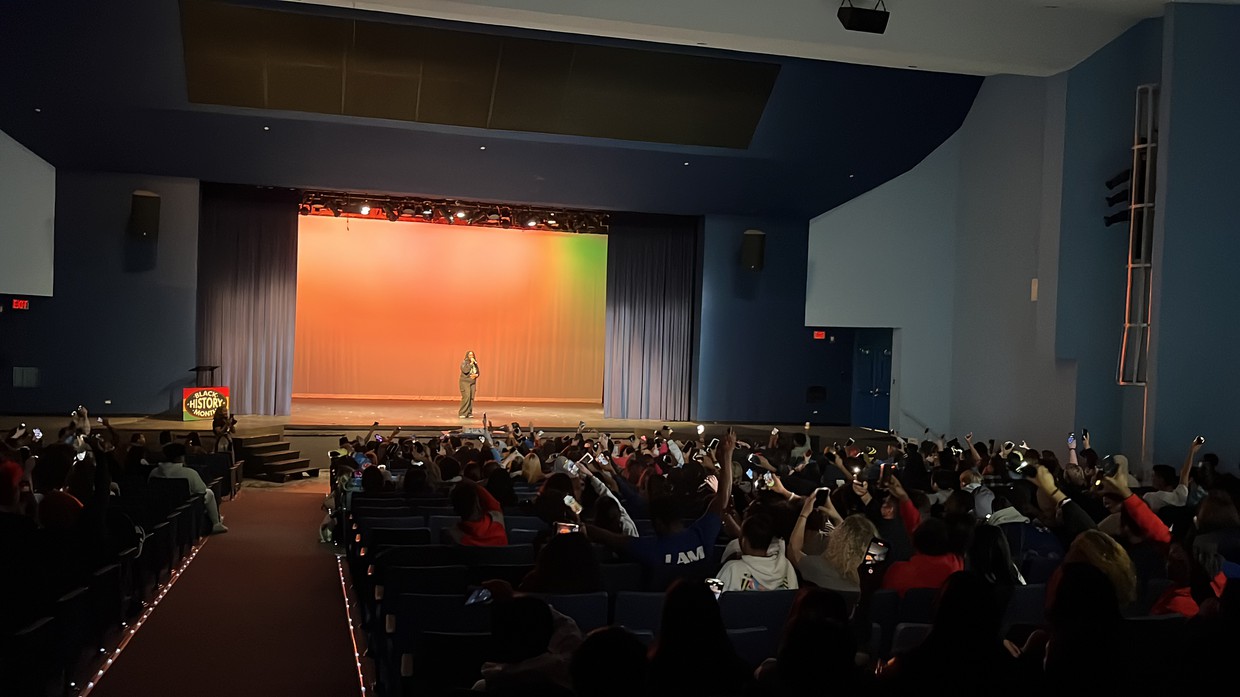 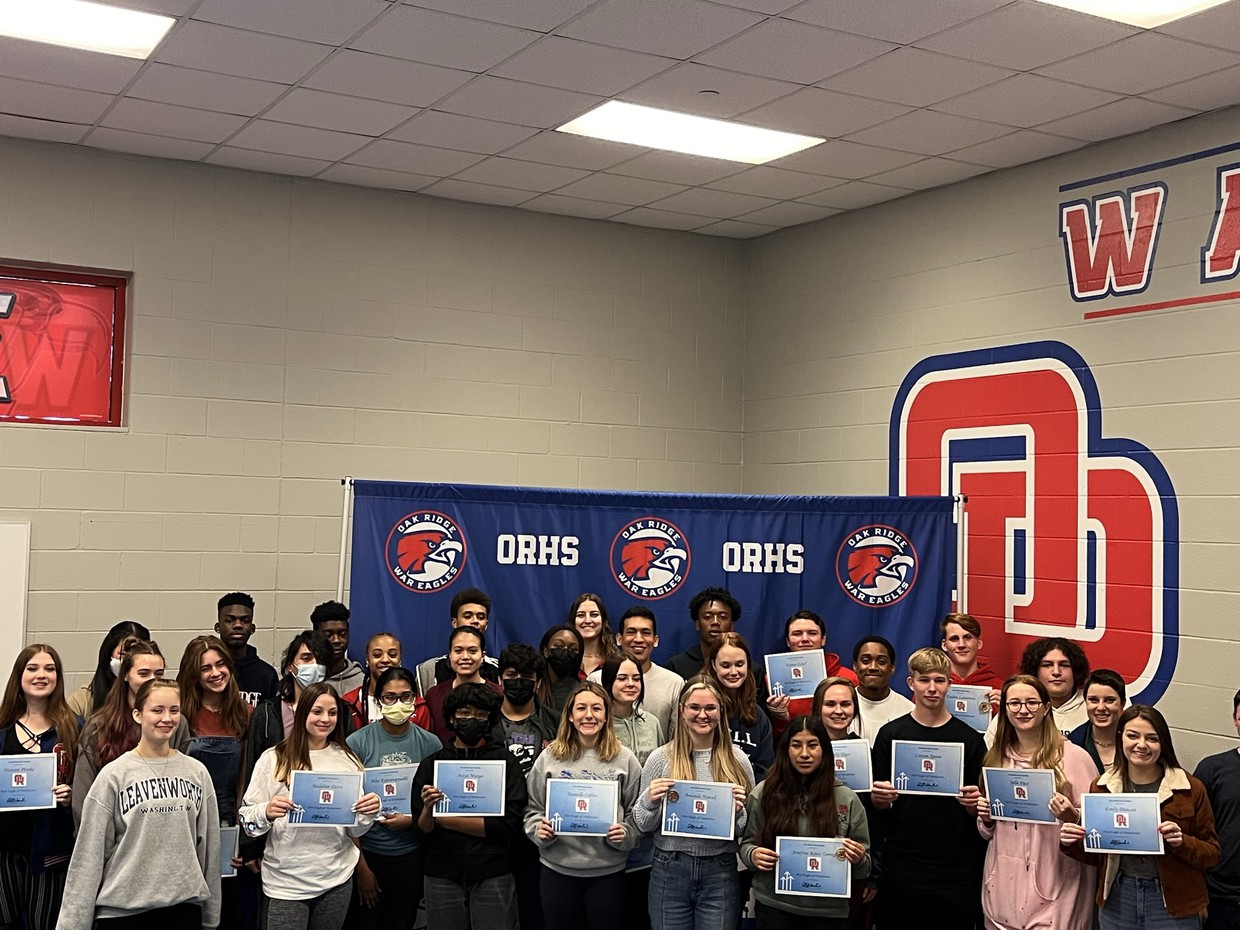 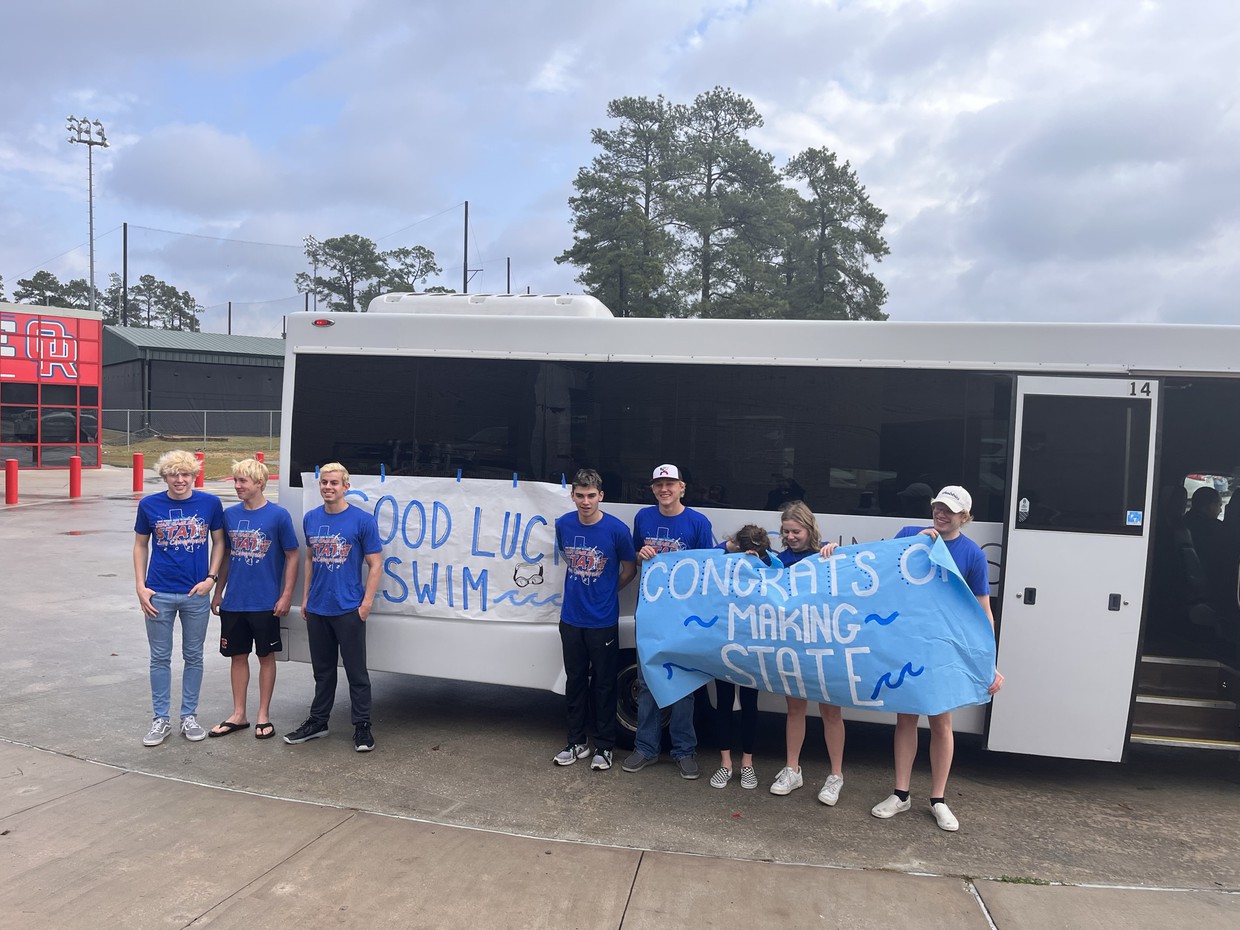 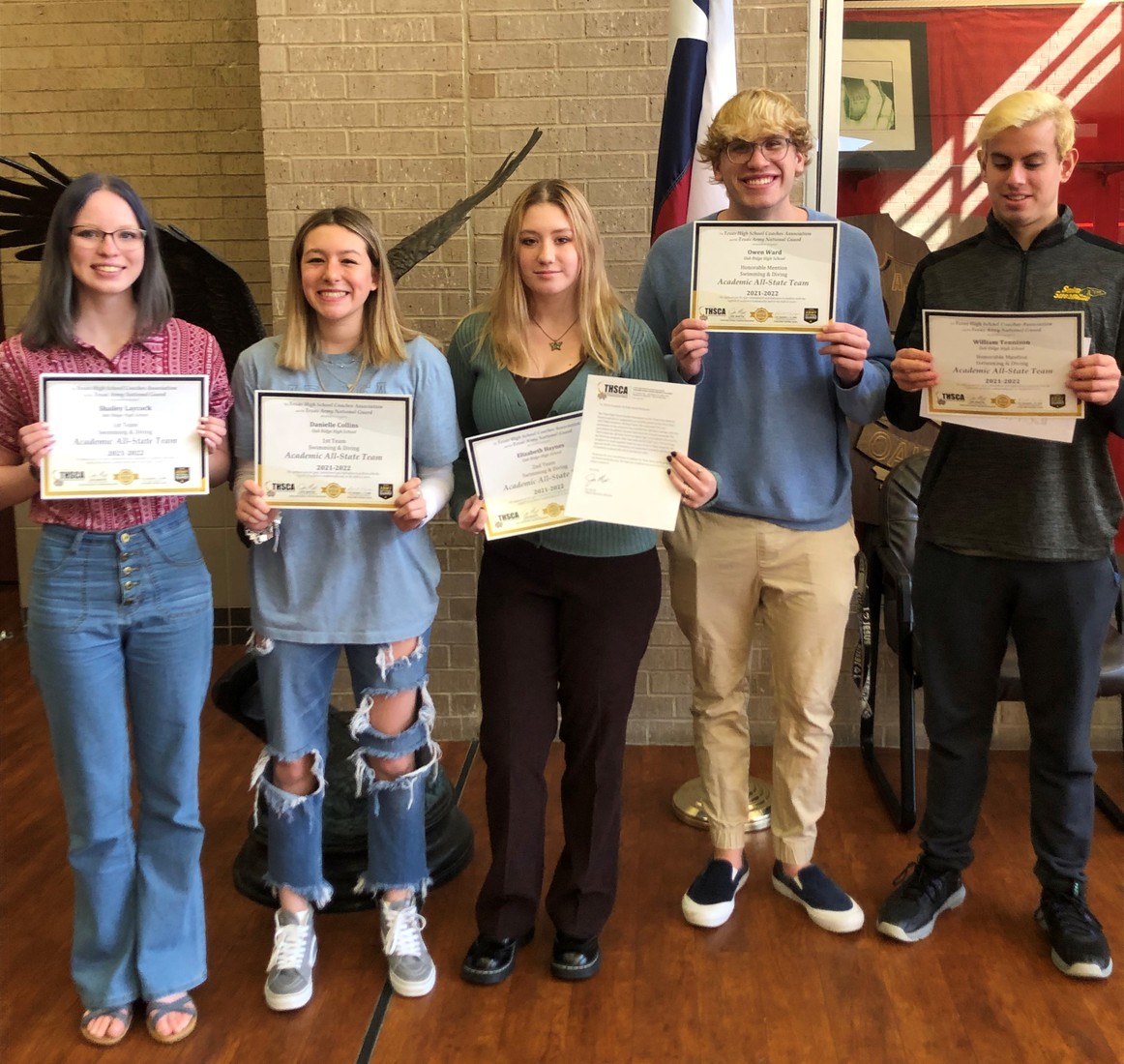 CONGRATULATIONS to our swimmers recognized by the Texas High School Coaches Association, and the Texas National Guard. These Seniors give it their ALL both in the classroom and the water. 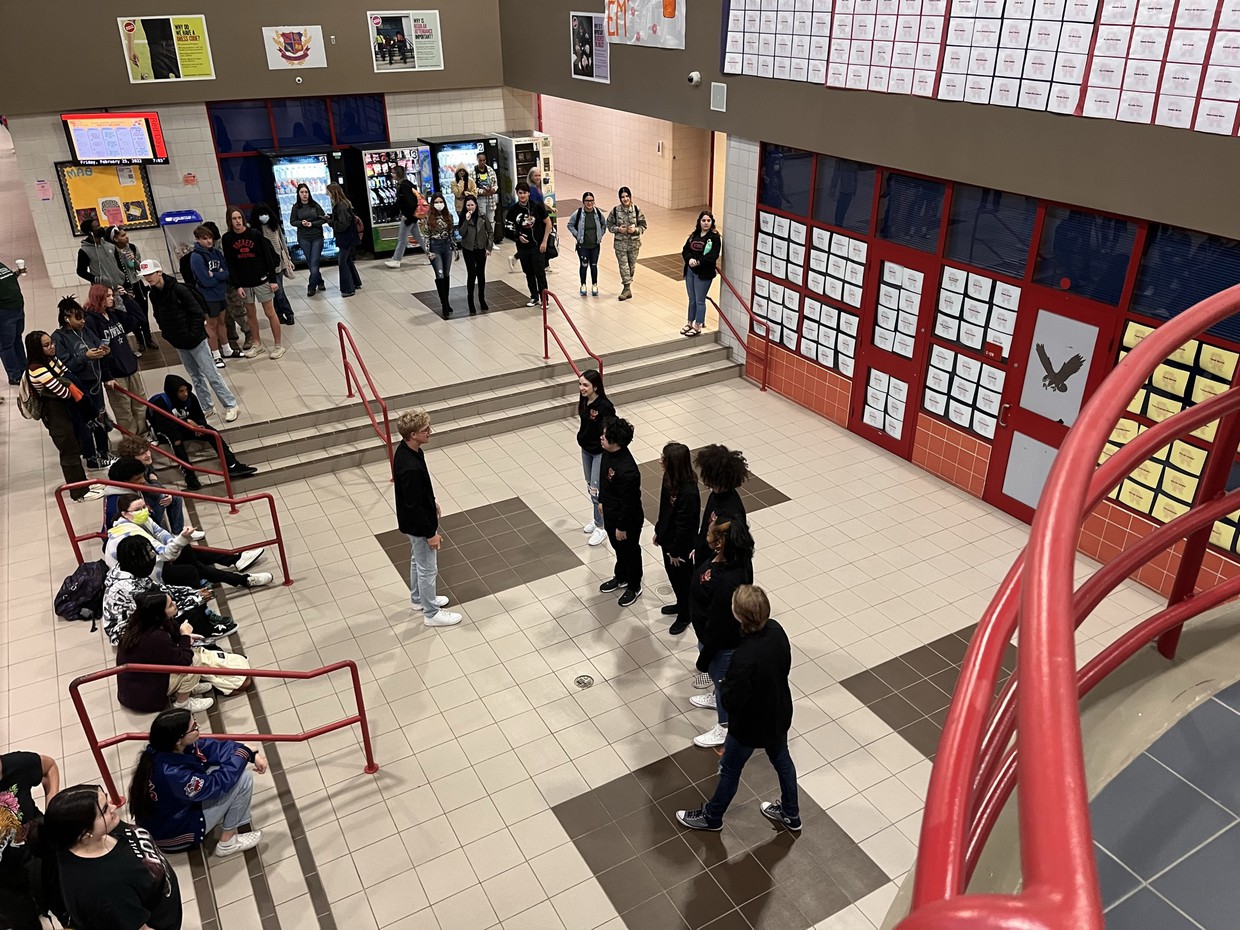 The Liberty Belles competed at Magnolia High School in the Showtime Grand Prix Competition on February 26.

The team was awarded a Sweepstakes for receiving Division 1 ratings in three routines and a Judges Award by earning a score of 92 or more from each judge on every routine. They were awarded Best In Category Novelty, Pom and Military. They were awarded Supreme Award for Novelty for being the highest scoring of the day in the division. They were named Grand Champion Team.

The Dance Troupe earned a Runner- up in the Ensemble category. The Duet of Hernandez and Hoffman won best Duet. All soloists received Division 1 ratings. Liz Hoffman and Emily Mc Quiller were named solo finalists.

Congratulations to all who participated! 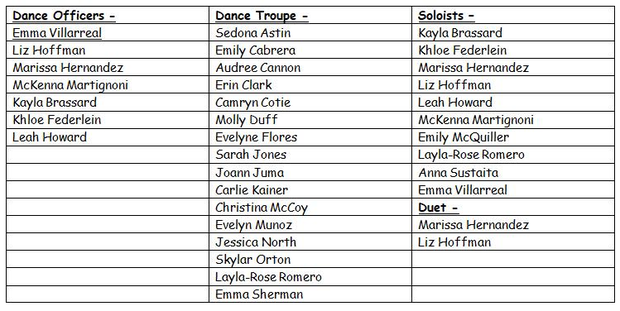 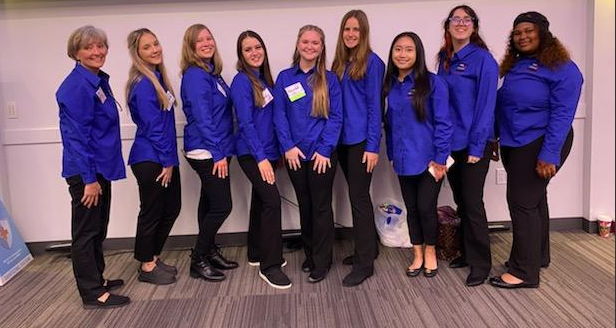 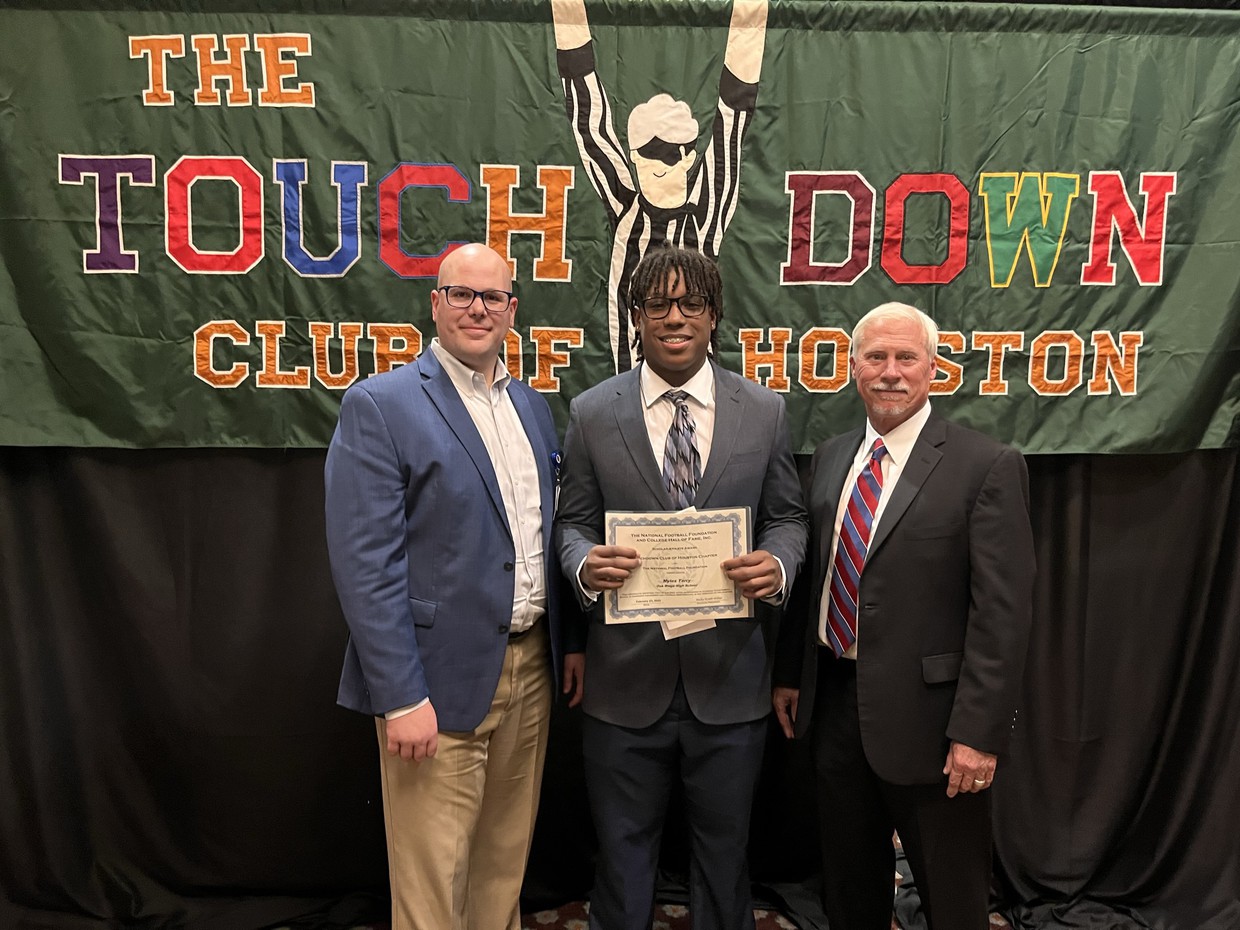 Cheer At Nationals in Orlando 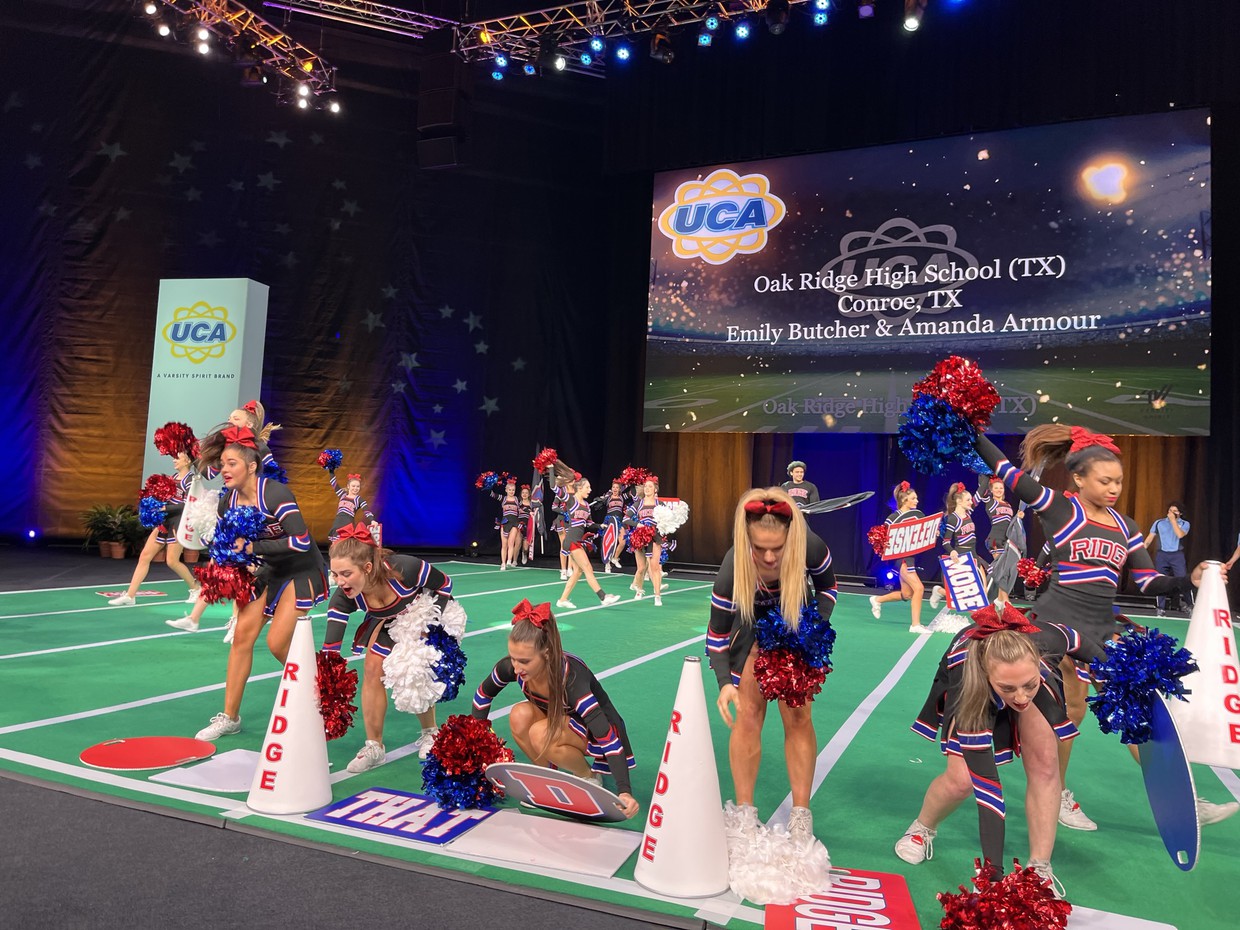 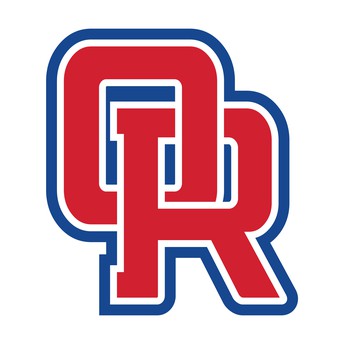