The second semester begins Wednesday, January 20th with students returning to the hybrid schedule. We will follow the hybrid schedule until February 1st - the date our onsite students will return to being fully onsite. Both cohorts will start in-person on a Green Day/White Day rotation. The schedule through February 12th can be viewed on our website (here).

Course Selection for the 2021-2022 school year is open through students’ IPS Canvas course. Parents and students are encouraged to sit down together to review all the information available (Course Guide, Course Selection form, graduation requirements). Course selections should fit their post-secondary and personal interests. As shared above, counselors will be meeting with students to finalize the process.

The deadline for current 10th and 11th graders to submit their course selection forms in Canvas is Friday, January 22nd.

The deadline for freshmen to submit their Course Selection form is Friday, February 19th.

If you have any questions regarding course selection, please contact your student’s counselor.

This week in our Habits of Mind Video Series discusses reflection. Here’s a link to the video. A special thanks to Joe Kordalski for putting this video series together for our students. 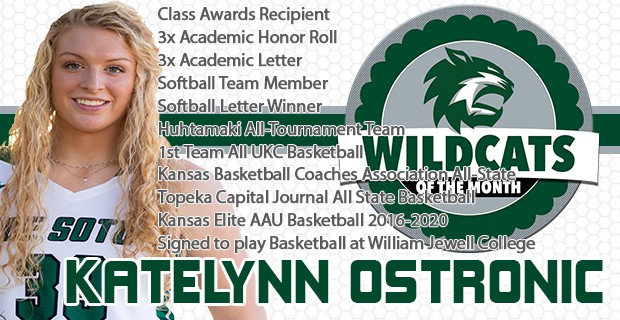 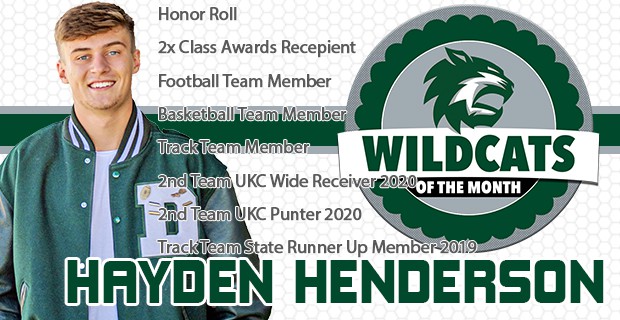 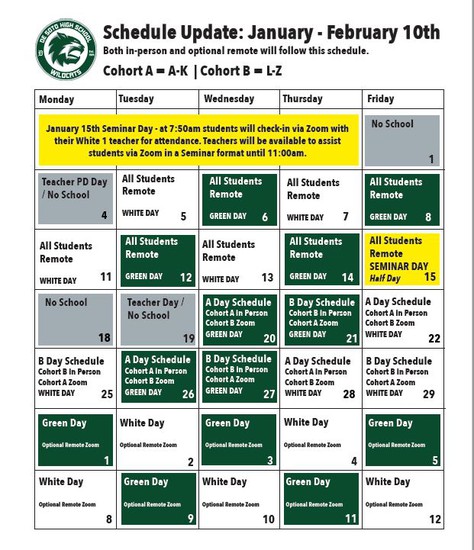 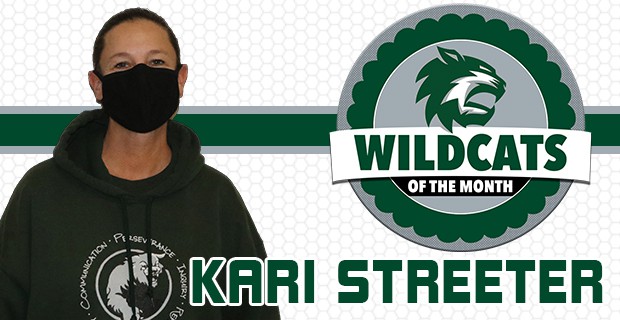 Habits of the Mind

This week in our Habits of Mind Video Series, I discuss reflection. Here’s a link to the video. As we prepare to begin the second semester it’s a great time for our students to reflect on where they’ve been and where they would like to be going into the 3rd quarter. I highlight three ways to look at the act of reflection; using it as a means of developing constructive feedback, as an opportunity to push the “pause button” and change directions if needed, and last, putting your reflective thoughts into black and white as a way to further develop and process the information. Here is a link to teenlife.com that provides additional talking points that can further expand the conversation.

Thank you very much for all the hard work you’ve poured into your student’s semester. We look forward to building on the momentum of the year and continuing to find ways to connect with you and your student. 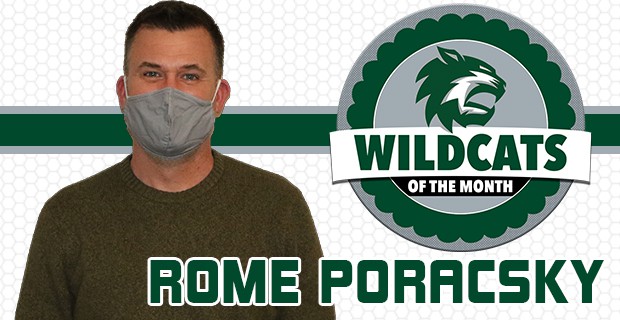 for Sophomores and Juniors

Registration is due Wednesday, January 13th

Make checks payable to Phil Hamilton and pay at the first session. 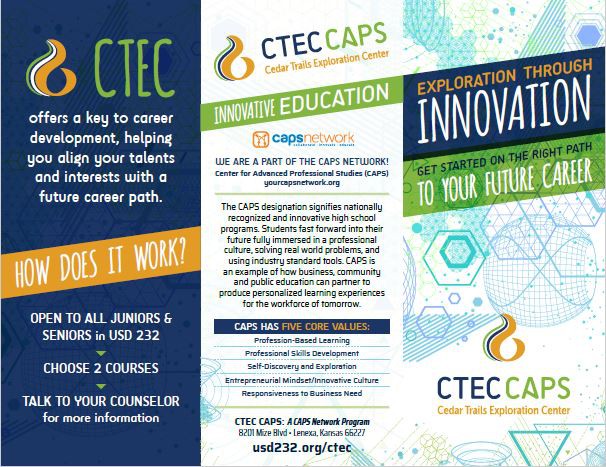 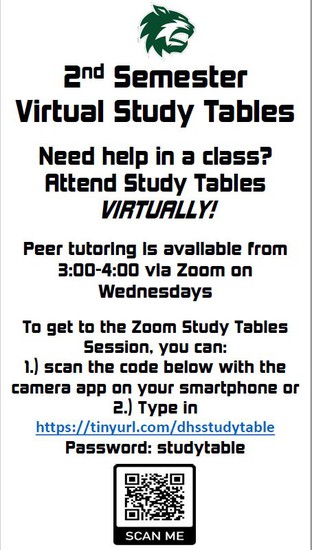 If your student does not login to Zoom at the beginning of class they will be counted absent. If they have an appointment parents will still need to call the attendance line to have the student excused from Zoom class.

You can also call in a prearranged absence ahead of time. The 24-hour attendance voicemail

is 913-667-6259. We also ask that students missing school as a result of an appointment to verify the appointment by turning in an appointment note/slip. This helps us ensure the absence is excused rather than considered as a parent request. Students can turn the note into the school office when they return from the appointment or email the attendance secretary at mpartlowwilliams@usd232.org. 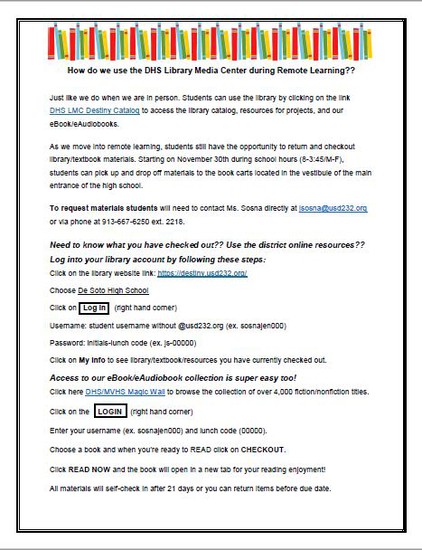 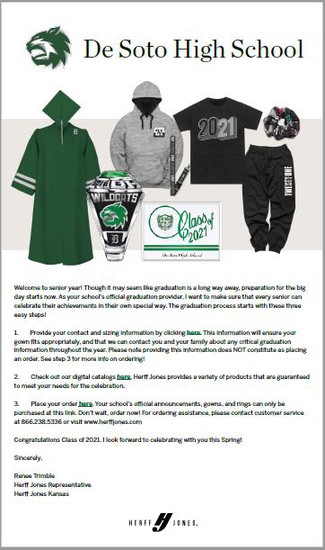 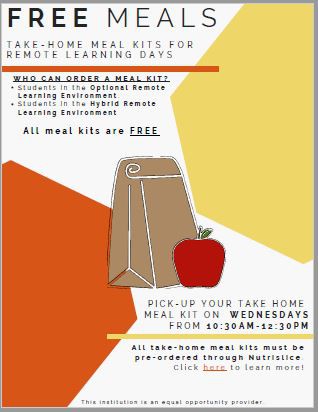 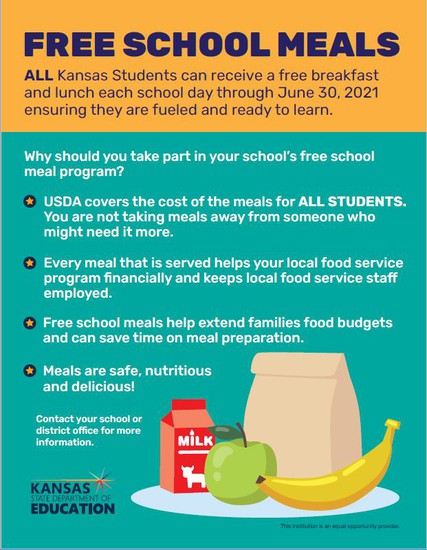 Busing for In Person Learning

If students are coming back for In Person Learning and are not currently signed up for busing please contact First Student at (913)-422-8501. 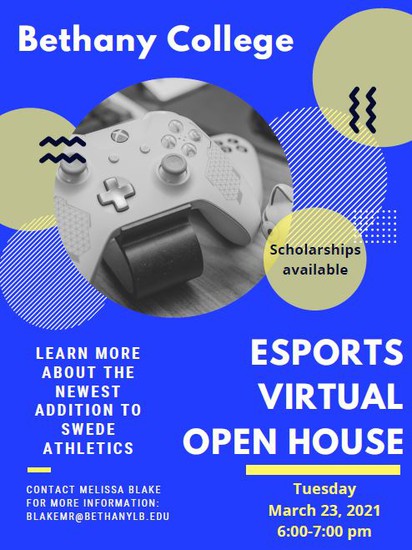 Dropping off forms or items for your student?

DHS has placed shelves just inside the front doors for parents and students that need to bring in forms and items or would like to pay fees during office hours. 7:30-3:30 Monday-Friday 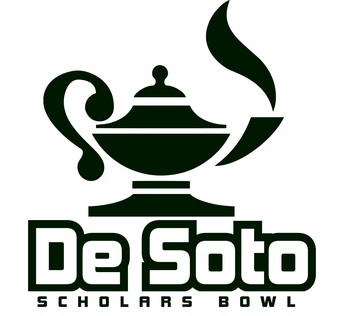 The Varsity Scholars’ Bowl team competed remotely at the Blue Valley North Scholars’ Bowl tournament on Jan. 12, finishing in 3rd place. The team had a record of 7-2, only losing to 6A Lawrence Free State once in pool play and then again in the semifinals.

The team performed well, scoring a total of 510 points over 9 rounds played. Although the tournament featured abnormal and particularly challenging questions, each player scored at least once. The team was composed of seniors Luke LeBar, Kyle Smith, Anika Schroder, and juniors Ryan Barber, Mason Laney, and Sara Murphy.

On Monday, January 11, the Scholars’ Bowl program welcomed 17 teams from across Kansas to their virtual JV tournament. The tournament consisted of 7 pool-play rounds and 3 finals rounds, which ended with Washburn Rural being crowned the champion.

This tournament was a huge success, mainly due to a plethora of support from across the district and the alumni network. 10 district employees, 9 former students, and 29 current students all pitched in and worked various jobs throughout the night.

The Scholars’ Bowl program continues to have success across the board, most recently claiming first place at the Leavenworth Varsity Tournament on Jan. 7. The team went 8-1, only losing to 6A Olathe Northwest by 5 points during a tie-breaker. The team won a 3-way-tie in order to win the number one seed going into semifinals. After beating Lawrence Free State 55-40, the team advanced to the finals and beat Saint James 55-45 in a tie-breaker question.

The team averaged 65.56 points per round, with each team member answering at least 5 questions. The team was composed of seniors Abi Yarbrough, Kyle Smith, Luke LeBar, Connor McCall, and Anika Schroder, and junior Sara Murphy.

Over the next couple of weeks, the team will be participating in many more tournaments, with the goal of advancing to the state tournament. We will be hoping to successfully defend our UKC championship at the conference tournament on Jan. 26.

Click here to find out more about live streaming events. 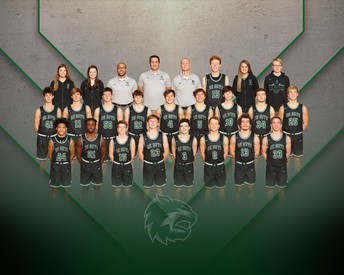 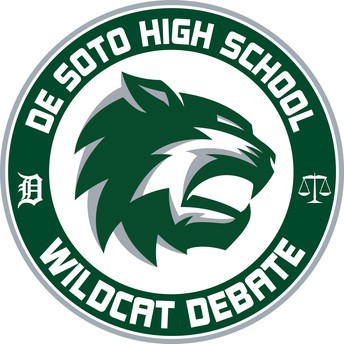 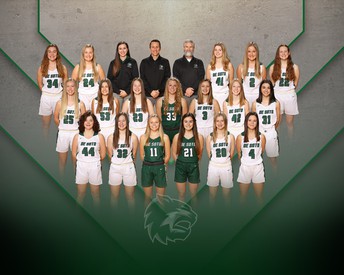 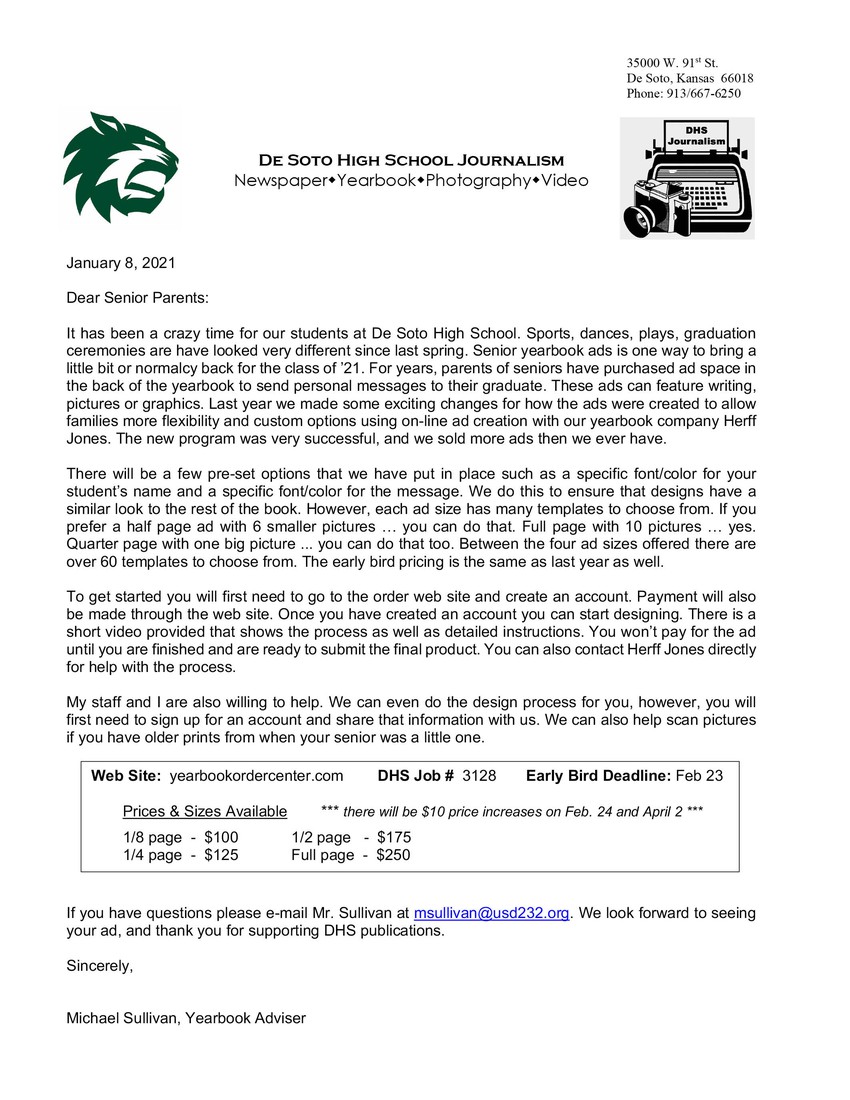 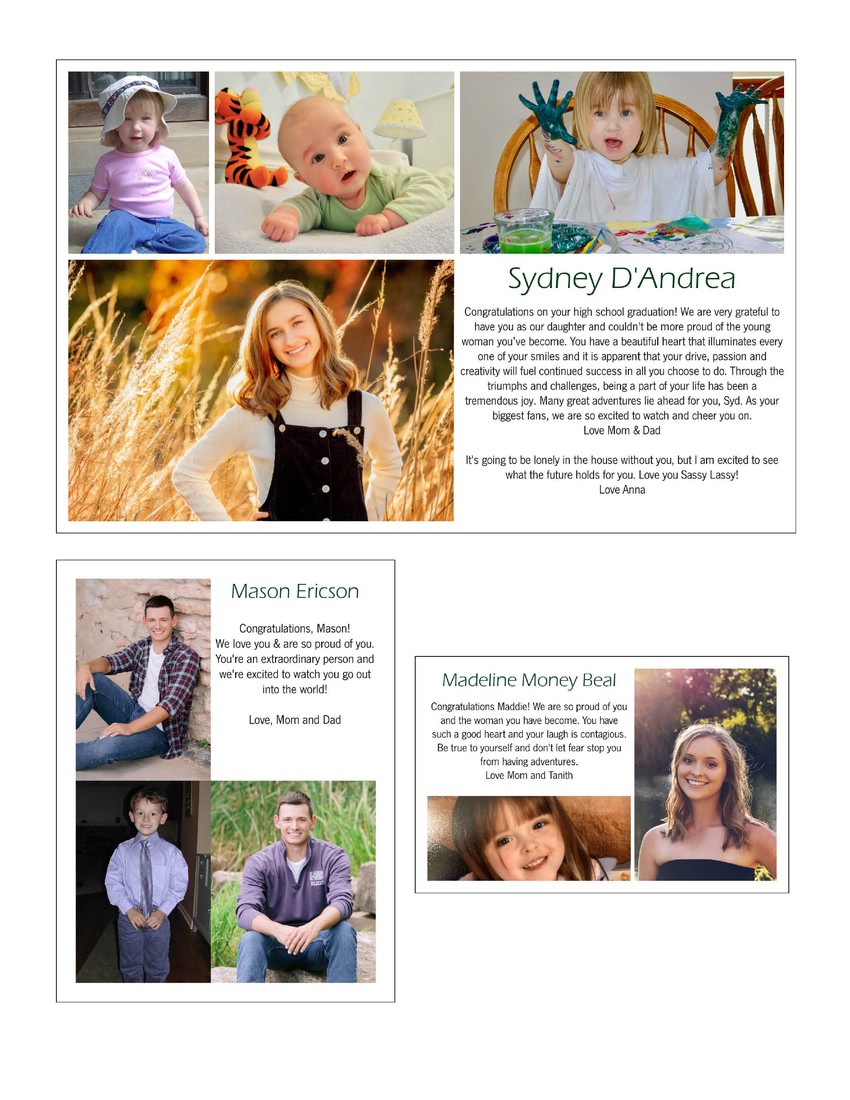 District Recommendation for Students Returning from Quarantine or Isolation

If a student is gone from school due to a COVID-19 quarantine or isolation, the district is recommending that students disinfect their textbooks, library books and MacBook at home before coming back to school.