Monasteries- where people meditate and worship

Porcelain- made of fine clay and baked at high temperatures

Gobi- vast desert that covered parts of Mongolia and china

Census- count of the number of people

Clan- group of people descended from the same ancestors

Vassal- assistant of a daimyo

Feudalism- bond between vassal and daimyo

Martial arts- sports that involve combat and self defense

Meditation- long time of prayer while sitting silent and motionlessy

Calligraphy- the art of writing beautifully 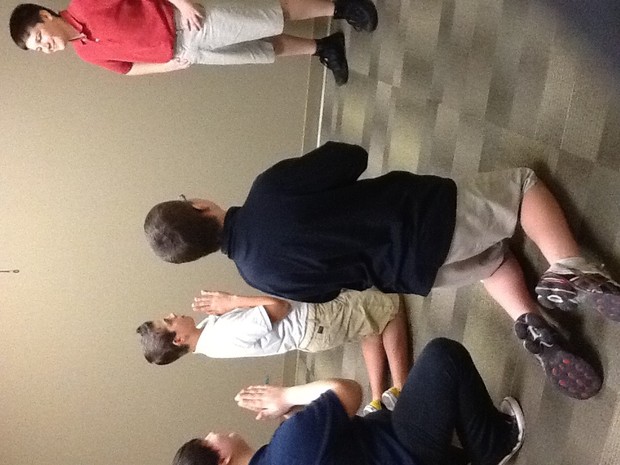