Britni is using Smore newsletters to spread the word online.

Get email updates from Britni: 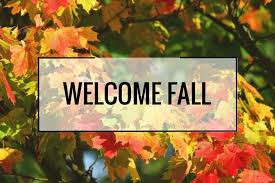 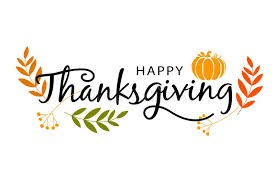 THANKS for a great season!

Boys' Flag Football and Girl's Soccer has come to an end. The student athletes not only played well, they represented Evanston proudly with their behavior 100% of the time. Their athletic talent and positive character was apparent at every game. Way to go JETS!

After an interest survey was sent out in our October newsletter, we have three parents who have shown interest in joining our LSDMC (Local School Decision Making Committee). On Wednesday, November 3rd, please check your student's folder for a ballot. Ballots are due back no later than November 9th. All parents are welcome to vote for 1-2 parent representatives. 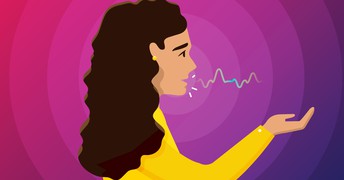 By 12 months, your child should…
* understand 2-4 familiar words
* use gestures spontaneously
* babble with a variety of consonants and attempt words
* initiate social games such as peek-a-boo
* anticipate an event

By 24 months, your child should…
* Use at least 50 words with some word combinations
* follow simple directions and point to body parts
* combine two short actions in pretend play
* have speech that a listener understands 50% of the time
* creatively initiate solutions to simple problems

By 36 months, your child should…
* communicate in sentences (stuttering is to be expected)
* have speech that a listener understands 75% of the time
* follow 2-3 step directions
* understand basic concepts such as colors and spatial concepts
* add dialogue to characters in pretend play 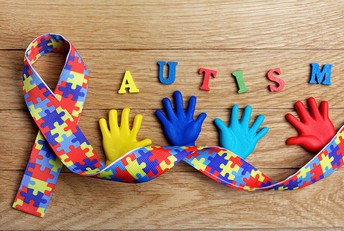 Though the term "autism" first appeared around 1911, very little was known or medically researched about autism spectrum disorder until the late 20th century. New discoveries and advancements continue to be made today to help individuals on the spectrum achieve their full potential.

1. Autism spectrum disorder now affects 1 in 68 children. Boys are nearly 5 times more likely than girls to be diagnosed with ASD.

2. Autism spectrum disorder is one of the fastest-growing developmental disorders in the United States. ASD is more common than childhood cancer, diabetes and AIDS combined.

4. Autism spectrum disorder is a developmental disability that generally appears before the age of 3.

5. The earlier autism spectrum disorder is diagnosed and treated, the better. Outcomes for children's lives are significantly improved with early diagnosis and treatment.

6. Early behavior-based interventions have positive effects on some children with autism spectrum disorder and less note-worthy effects on other children. Early services need to be based on individual children's needs and learning styles. Services for adults with ASD must be carefully individualized.

8. Autism spectrum disorder is not degenerative. Individuals with ASD can continuously improve. They are most likely to improve with specialized, individualized services and opportunities for supported inclusion.

9. Being nonverbal at age 4 does not mean children with autism spectrum disorder will never speak. Research shows that most will learn to use words and nearly half will learn to speak fluently.

11. Each child with autism spectrum disorder is a unique individual; people with ASD differ as much from one another as do all people. Children and adults with ASD may speak or interact with others. They may have good eye contact. They may be verbal or non-verbal. They may be very bright, of average intelligence or have cognitive deficits.

13. Individuals with autism spectrum disorder may be very creative and find a passion and talent for music, theater, art, dance and singing quite easily.

14. It is widely speculated that Albert Einstein, Isaac Newton, Andy Warhol and Bill Gates are on the autism spectrum.

15. Researchers and clinicians hypothesize that symptoms of autism spectrum disorder in males and females may differ, leading many females to not be diagnosed in a timely manner. 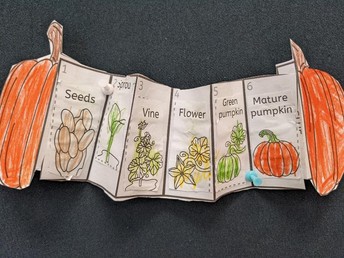 2nd Grade Is Wild About Pumpkins

Cross- curricular & hands-on learning can strengthen content knowledge, understanding, and retention of concepts. In 1048, inspired by our study of the changes happening during fall, we’re studying pumpkins more closely from many angles!

First we read and compared these great fiction and non-fiction books to get our ideas flowing about pumpkins! Each of the books showed the life cycle of a pumpkin in different ways.

Using matching cards, we sequenced the life cycle, then cut and pasted to show our new knowledge and created our accordion fold pumpkins. One clever scientist observed that this model can show how the future pumpkins exist inside each mature pumpkin – inside of the seeds!

One afternoon, we examined and observed our real life class pumpkins and described them using as many adjectives as we could. We made some great observations! My favorite is “spiky” – one student noticed the tiny stiff hairs on the pumpkin rind!

Our curiosity led us to open up our real pumpkins and check out the “guts”. We learned that the inside is actually made of the seeds and fibrous strands within the pulp! We labeled the parts as a class, then got to use the real seeds to create our own scientific diagrams which will be completed with labels and a descriptive paragraph.

Finally, we made our own Pumpkin Jack, so we can watch him pass through all of the stages of decay this winter. Do you think he will be back in the spring? We’ll be making our hypotheses this week, and observing and journaling about our long-term experiment this year.

Reading, writing, science, and creativity – tied together with our curiosity about this seasonal vegetable!

Did you know that arriving to school just 10 minutes late each day results in a loss of 50 minutes of instructional time each week? Students are welcome to begin arriving to school at 7:20 am. School begins at 7:45 am. Students arriving after 8:00 are considered tardy. Please ensure your student(s) arrives each day on time and stays the entire day. If students leave school early, it is not considered a full day of learning. Frequently leaving early can count against students' attendance. 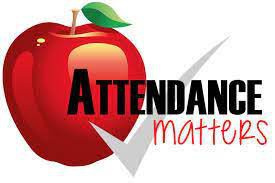 Evanston Academy will be assisting in improving your students’ attendance with incentives. Each homeroom’s attendance will be counted at the end of each month to see which homeroom had the best attendance. The winning homeroom of each grade will receive a celebration. Please do your absolute best in getting your student to school every day and on time. We understand challenges do arise and want to remind all families to call the school if they will not be attending school for that day. We look forward to seeing your students every day and on time.

Science Fun for the Family 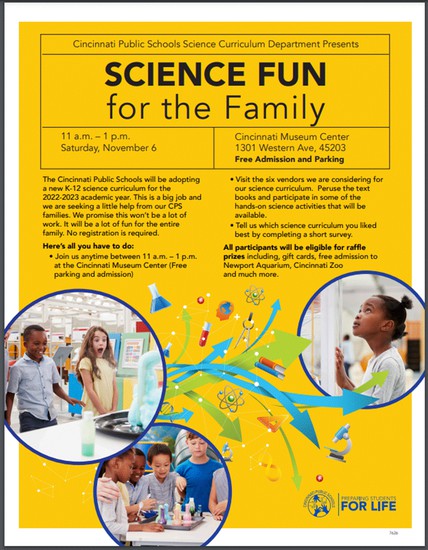 Join us on Social Media!

*Updates will be added throughout the month, in between Headliners. Be sure to sign up so you don't miss any news.*

Britni is using Smore newsletters to spread the word online.

Follow Britni Tudor
Contact Britni Tudor
Embed code is for website/blog and not email. To embed your newsletter in a Mass Notification System, click HERE to see how or reach out to support@smore.com
close