benny is using Smore newsletters to spread the word online.

Get email updates from benny:

Michelle was on vacation in Galveston. She was walking along the ocean and decided she wanted to go for a bike ride. She went to Bob's Rental's and was told it cost $5.00 an hour to rent a bike. 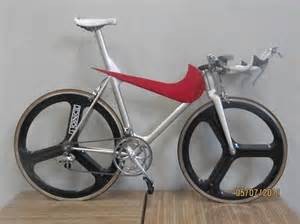 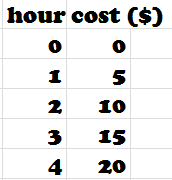 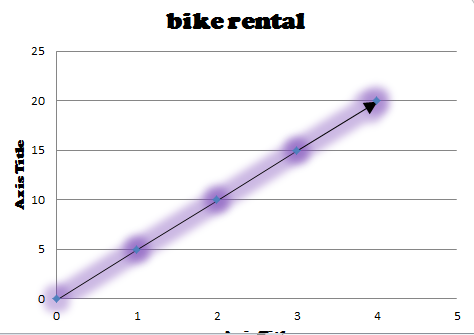 benny is using Smore newsletters to spread the word online.