noah is using Smore newsletters to spread the word online.

Get email updates from noah:

By Noah and Ryan

By Noah and Ryan

Elijah Clarke was born in 1742 in Anson County, South Carolina.

While in the militia, Elijah Clarke fought against Cherokee Indians in 1776. 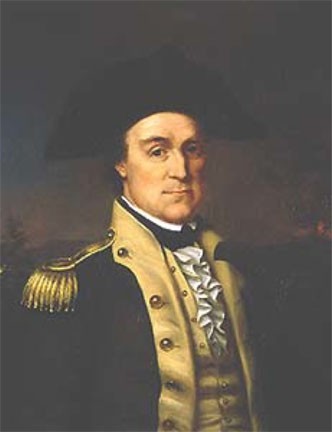 Elijah Clarke was a Colonel that led a Georgia Rebel Militia against British in in the Battle of Kettle Creek on February 4, 1779. 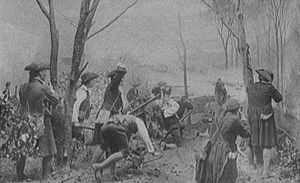 Clarke county was named after Elijah Clarke.
After the war, Clarke served in the Georgia House of Assembly, fought the Cherokees, negotiated a series of Indian treaties, and was promoted to brigadier general of the militia. 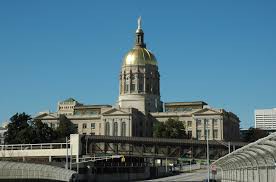 noah is using Smore newsletters to spread the word online.