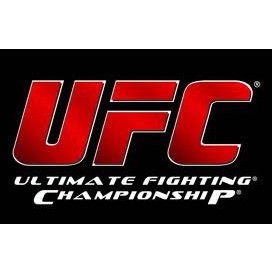 Kadel is using Smore newsletters to spread the word online.

Get email updates from Kadel:

Grigori Yefimovich Rasputin Russian: 22 January O.S. 10 January 1869 – 29 or 30 December [O.S. 16 December] 1916)[1] was a Russian Orthodox Christian and mystic who is perceived as having influenced the latter days of the Russian Emperor Nicholas II, his wife Alexandra, and their only son, Alexei. Some people called Rasputin the "Mad Monk", while others considered him a "strannik" (or religious pilgrim) and even a starets , "elder", a title usually reserved for monk-confessors, believing him to be a psychic and faith healer.
It has been argued that Rasputin helped to discredit the tsarist government, leading to the fall of the Romanov dynasty in 1917. Contemporary opinions saw Rasputin variously as a saintly mystic, visionary, healer and prophet or, on the contrary, as a debauched religious charlatan. There has been much uncertainty over Rasputin's life and influence as accounts of his life have often been based on dubious memoirs, hearsay and legend. In his homeland he is revered as a righteous man by many people and clerics, among them Elder Nikolay Guryanov. 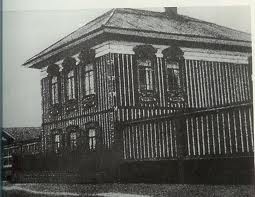 Kadel is using Smore newsletters to spread the word online.

Follow Kadel Key
Contact Kadel Key
Embed code is for website/blog and not email. To embed your newsletter in a Mass Notification System, click HERE to see how or reach out to support@smore.com
close