The weekly newsletter in written format.

Labor Day 2021 is today, Monday, September 6. Labor Day pays tribute to the contributions and achievements of American workers and is traditionally observed on the first Monday in September. It was created by the labor movement in the late 19th century and became a federal holiday in 1894.

In the late 1800s, at the height of the Industrial Revolution in the United States, the average American worked 12-hour days and seven-day weeks in order to eke out a basic living. Despite restrictions in some states, children as young as 5 or 6 toiled in mills, factories and mines across the country, earning a fraction of their adult counterparts’ wages.

As manufacturing increasingly supplanted agriculture as the wellspring of American employment, labor unions, which had first appeared in the late 18th century, grew more prominent and vocal. They began organizing strikes and rallies to protest poor conditions and compel employers to renegotiate hours and pay.

In the wake of this massive unrest and in an attempt to repair ties with American workers, Congress passed an act making Labor Day a legal holiday in the District of Columbia and the territories. On June 28, 1894, President Grover Cleveland signed it into law. More than a century later, the true founder of Labor Day has yet to be identified.

Patriot Observance: Patriot Observance: On September 7, 1813, the United States got its nickname, Uncle Sam. The name is linked to Samuel Wilson, a meat packer from Troy, New York, who supplied barrels of beef to the United States Army during the War of 1812. Wilson stamped the barrels with “U.S.” for the United States, but soldiers began referring to the grub as “Uncle Sam’s.” The local newspaper picked up on the story and Uncle Sam eventually gained widespread acceptance as the nickname for—and personification of—the U.S. federal government. Source

This Week's Menu - click here for a direct link 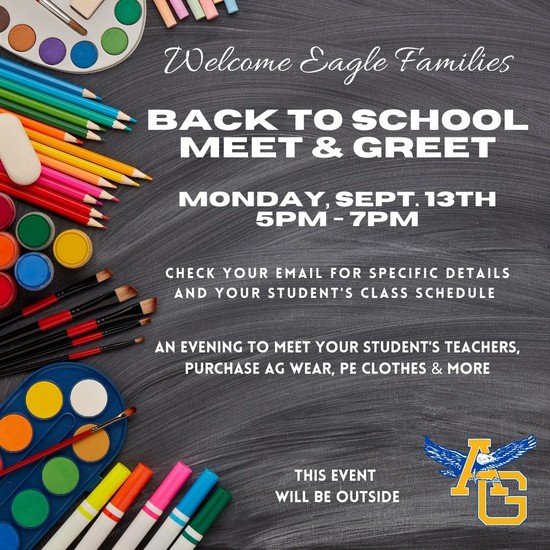 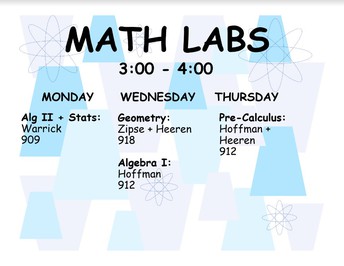 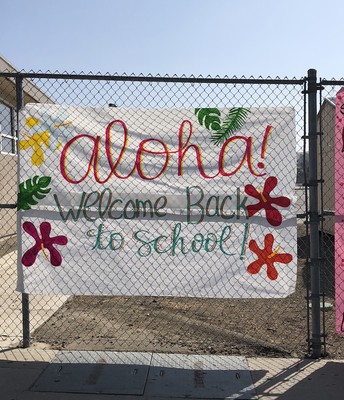 Welcome Back Luau is this Friday, Sept 10th

Welcome Back Luau is this Friday, Sept 10th (Hawaiian themed). This event will take place in the quad after the football game and goes until 11 pm. Food, games, music and more! Free for ASB Discount, $5 without. Head to the Student Business Office by Friday to secure a ticket. 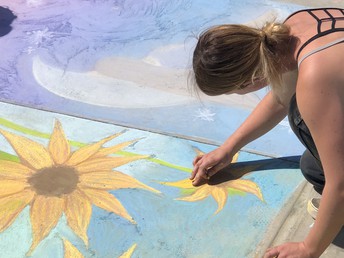 Chalk Talk is Back! Calling All Art lovers: Come by to the quad on September 16th during 3rd & 4th period and show us your creative skills. This year's theme will be “Come Together” so be sure to turn in your colorful sketches by this Friday, September 10th so you secure a spot for Chalk Talk Day. With this year's “Come Together” theme we are hoping to bring students together. Artists can either work individually or in groups of up to four. The bigger the group, the bigger the box. 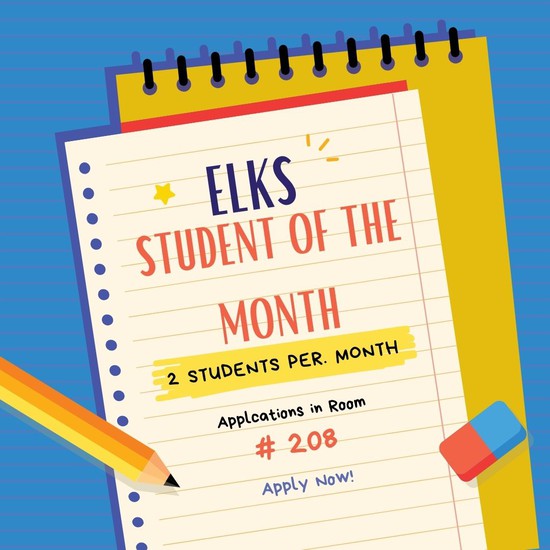 FYI - Senior Class Photo in the Stadium is Postponed 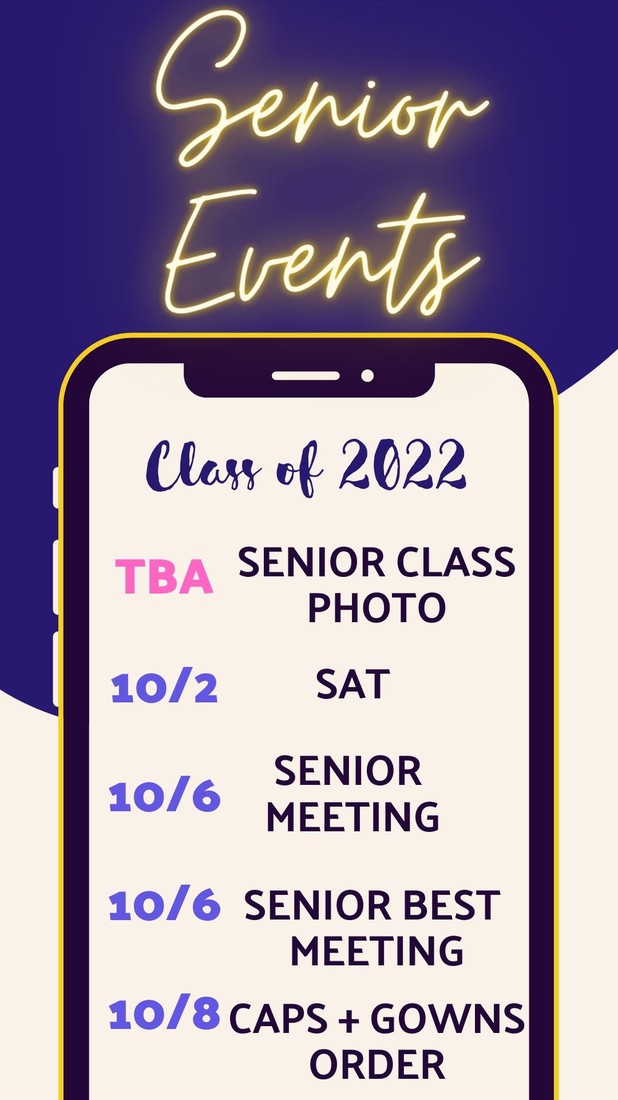 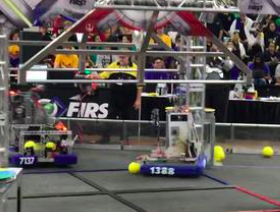 Head to the quad at lunch on Thursday and catch a demo of the Eagle Robotics robot built for competition. There will be an info table with flyers so come and check it out! 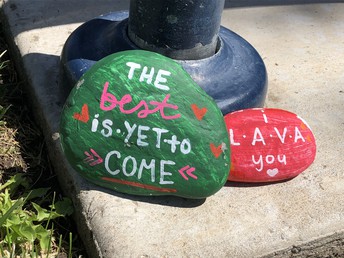 We are one week away from our annual Kindness Week. This year’s theme is “Come Together” where we will celebrate kindness to self, friends, grade level class, environment and our school. There will be daily dress up days and lunch time activities. To “Stay In The Know” follow us @aghseagles and check classroom door flyers for details. 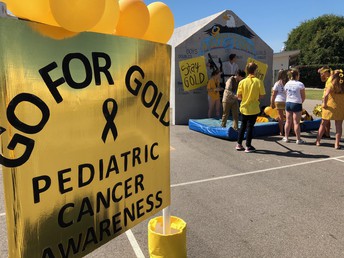 Miracle Minute is Back! Each year, AGHS raises money for the Sam Jeffers Foundation, a local non-profit that raises money for pediatric cancer research as well as helps offset costs to families impacted by this disease. Next Monday during Advisory, grade level advisories will be competing against each other for an Old West Cinnamon Roll party. In addition, leadership student will be adding up grade level totals and awarding Greek Week points: 50 points for 1st, 40 for 2nd, 30 for 3rd and 20 for 4th. So let’s give big while getting into the competitive spirit! 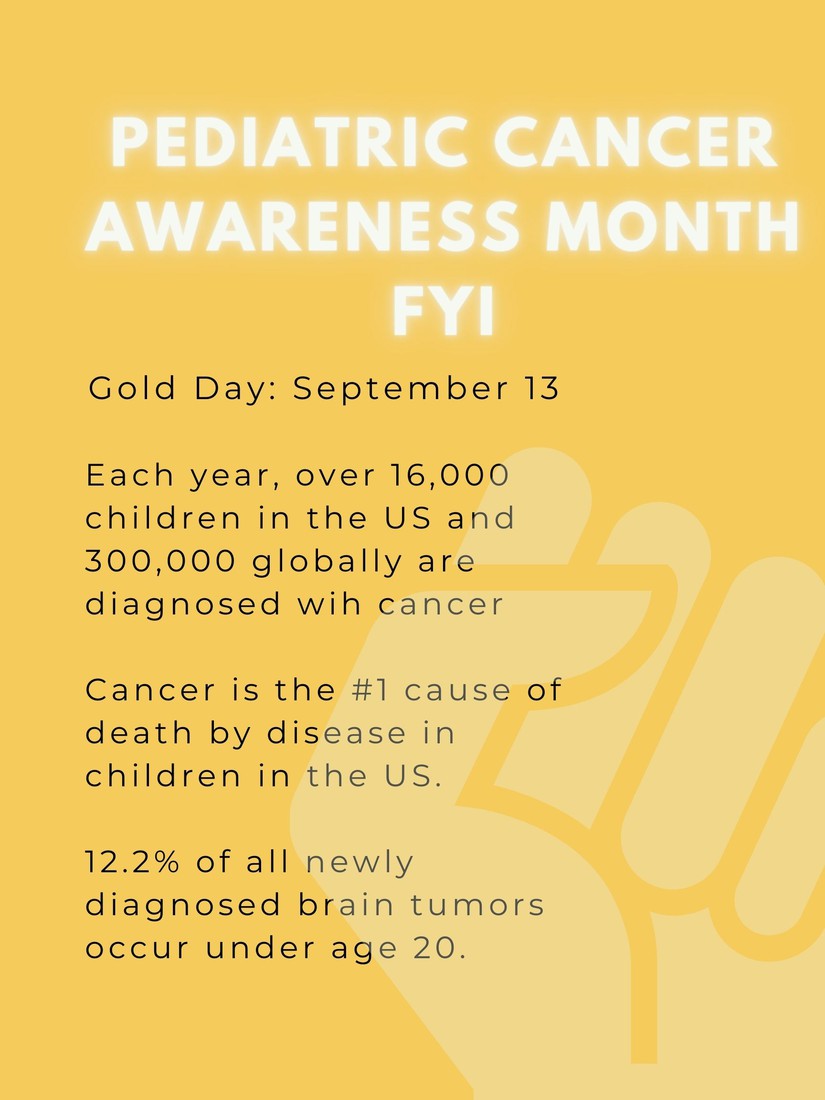 Interested in tutoring? The listed hourly fee is $12 which is a private treaty between you and the student’s family. AGHS does not provide your hourly fee. You also have the option to receive community service hours instead of being paid.

The Paid Student Tutor List is available to high school, middle school, and elementary school students in the Lucia Mar Unified School District. *Please note that your name and phone number/email will be made available to the public.

Once the form is submitted, the Counseling Dept. will contact your parent/guardian for participation consent and will request approval from your previous teachers. 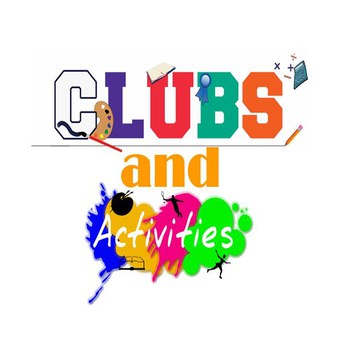 Want to start a Club on campus?

See Mrs. Hurtado in room 205 for club paperwork or click here for the information. Also, clubs interested in participating in next month’s Club Faire at lunch should see Mrs. Hurtado ASAP. 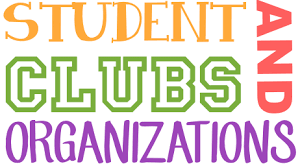 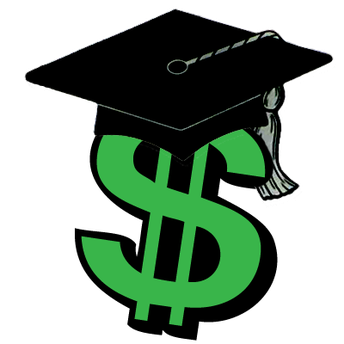 Stop by the Career Center (room 208) for more information. 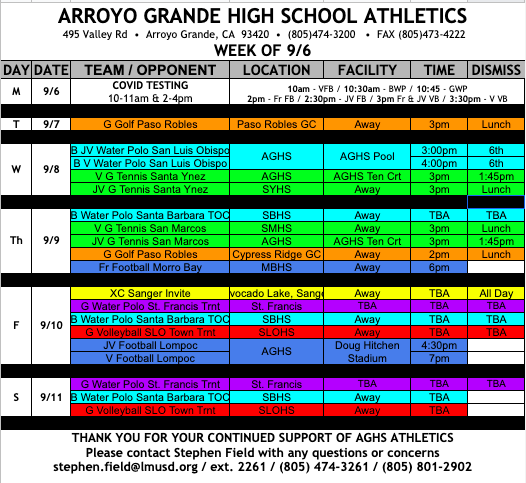 Cross Country won 3/4 races at the local Greg DeNike Big Ditch Classic (8/28/2021)! Both the 11/12 Girls and 11/12 Boys Teams won 1st place as well as the 9/10 Girls team who also got first in their division. Freshman and Sophomore boys got 4th but still put in a great effort! Great job Cross Country! 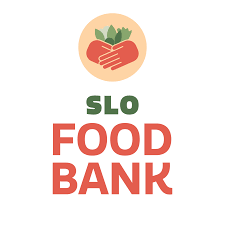 IN OUR WAREHOUSE AND IN THE COMMUNITY, IT’S ALL HANDS ON DECK!

Alleviating hunger in our community requires the hands of SLO County residents whose hearts beat for equity. We believe hunger should not be a price anyone has to pay. The SLO Food Bank is the primary source of nutritious food for our agency partners and those in need countywide. We rely on volunteers to distribute food to 30,000 people every month. 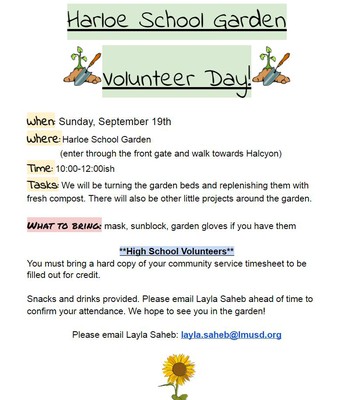 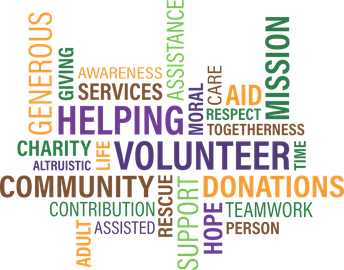 Did you know if you complete 250 hours or more during your four years at AGHS, you will earn a special cord to wear at graduation?

Student Parking Permits will be available for purchase on:

Questions? Stop by the Student Business Office at break or lunch.

Items to gather (must show to pick up permit):

All Students must complete the Google Form prior to purchase.

The form will be available on the Student Business Office website on Monday, September 13, 2021. 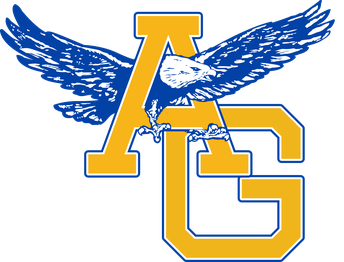 Follow Andrea Lee
Contact Andrea Lee
Embed code is for website/blog and not email. To embed your newsletter in a Mass Notification System, click HERE to see how or reach out to support@smore.com
close