Kadiya is using Smore newsletters to spread the word online.

Get email updates from Kadiya:

What is the Chernobyl Disaster?

The Chernobyl Disaster was a nuclear accident that happened during 1 a.m. on April 26, 1986 at Chernobyl Nuclear Power Plant. 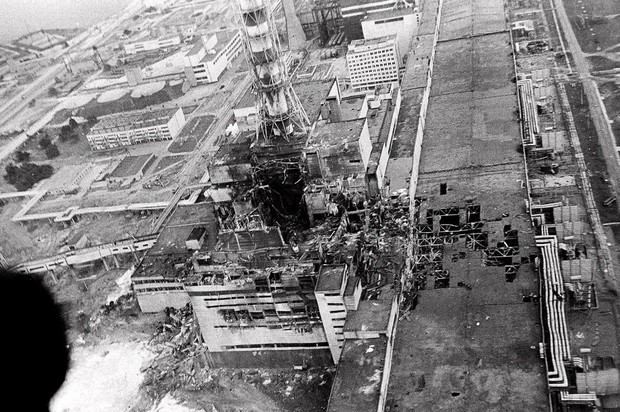 How did this disaster happen?

The disaster happened because of maintenance failure from a reactor. A reactor is a structure which fissile material can be made to undergo a controlled nuclear reaction that releases energy. There was four reactors already done. Two more reactors were under construction. Reactor #4 was under maintenances checks and monitoring of the producers. While the monitoring procedure was going on it failed and caused an explosion. This explosion releases radiation into the air and the land.

This is a video of rare footage of the explosion.

How did it affect people?

This accident affected many people. As we all know radiation can kill us and give us cancer, but it can also cure cancer. Most people were affected by health issues because all of the radiation exposed into the environment. 800,000 men risked their life by trying to control the situation. 25,000 of the men died while doing this and 70,000 are disabled. 47 workers died of radaiton syndrome that was caused from the disaster, 9 children died from thyroid cancer, and 4000 excess cancer deaths. 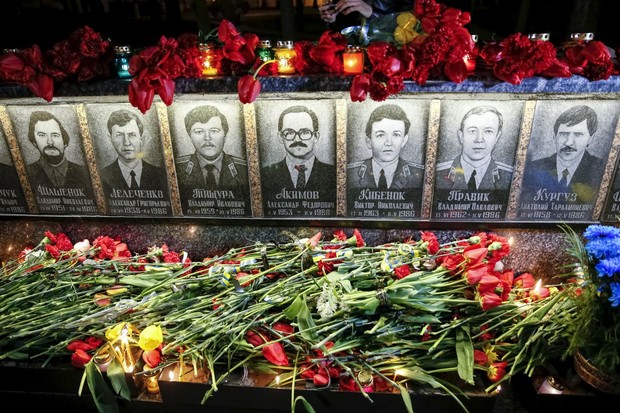 How did this disaster affect the rest of the world?

This disaster also affected the land. The radiation contaminated the land, because of this much landed can't be used for agriculture. Till this day families are living on contaminate land, growing food on the contaminated land and eating it. This didn't only affect Ukraine, it also affected Russia which is Ukraine's neighbor. If affected Russia because the radiation spread to Russia which caused people to get different types of cancer. The biggest affect of this disaster is making people get cancer and dying.

Kadiya is using Smore newsletters to spread the word online.