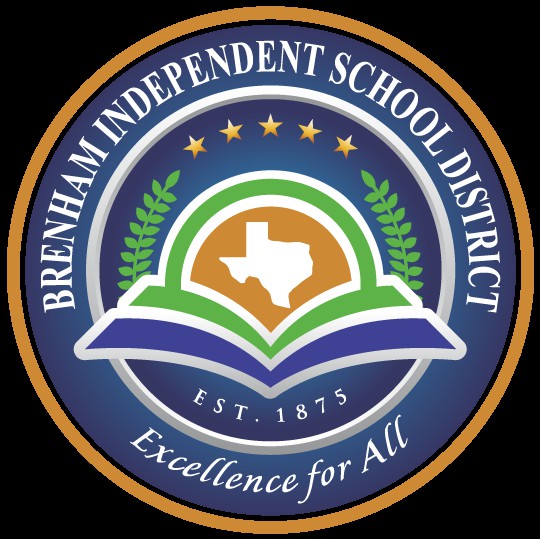 Brenham is using Smore newsletters to spread the word online.

Get email updates from Brenham: 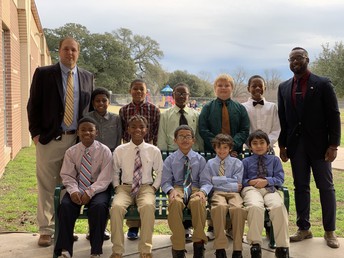 On January 23, Brenham Elementary School launched the “BESt Boys Club” (Boys Exhibiting Superior Traits). This program allows teachers to nominate fourth grade boys to participate in activities that are designed to develop strong behavioral traits and leadership skills. The club is sponsored by BES assistant principal Steven Siemsglusz and BES instructional assistant Terrance Phillips. Siemsglusz and Phillips lead the boys in a variety of fun and educational activities each Wednesday to keep them engaged in learning and growing as young men.

BES principal Jennifer Vest says, "I am thrilled to see our young men stepping up to make a difference in our school and community, and I am thankful to Mr. Siemsglusz and Mr. Phillips for leading the charge. We are also grateful to our community who have, as always, supported our endeavor by donating shirts, jackets, ties, and pants and even providing funding to help our boys meet the club motto of 'Look Good, Feel Good, Do Good.' We look forward to seeing the good these boys will do for our school and community."

The campus is still in need of suit coats for club members. If you are interested in making a donation or becoming involved, please contact the campus at 979-277-3880. 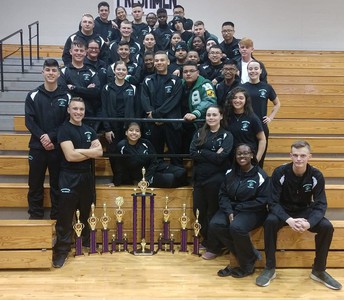 Brenham ISD is looking for a maintenance foreman and master HVAC technician. If you or someone you know is interested, click the link above for details and the online application. 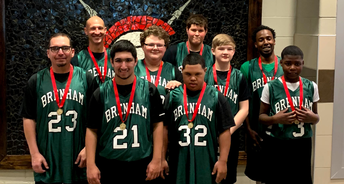 On Saturday, January 26, the first ever Brenham Special Olympics Unified Basketball team traveled to participate in the New Caney Classification Tournament. In their debut, the team earned a GOLD medal.

Brenham ISD Special Olympics Coordinator Angela Moore said, “I couldn't be prouder of all the hard work they have put in to the team. Job well done!”

Special Olympics Unified Sports teams are made up of people of similar age and ability with and without intellectual disabilities. This concept was inspired by the idea that training together and playing together can build both friendship and understanding.

The team will compete again at the Area level in March. 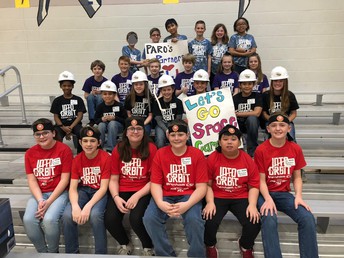 CSI (Challenging Scientific Investigations) is a Brenham ISD Gifted and Talented initiative that provides an opportunity for 2nd-6th grade students who are identified as Gifted and Talented to explore science and technology as they read, write, solve problems, conduct experiments and apply science to their daily lives. The program is housed at Krause Elementary School and led by CSI teachers Jennifer Ebel and Kristi Felder.

Mark your calendars for Arts & Appetizers! 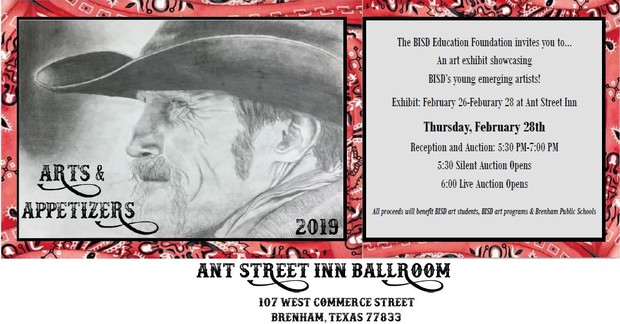 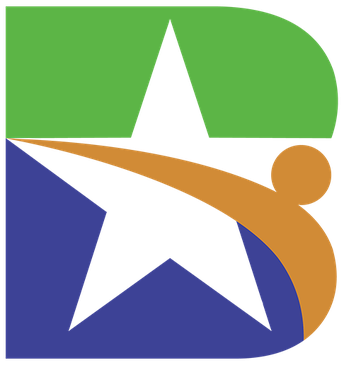 Facebook @BrenhamISD
Brenham Independent School District is a proud community inspiring and encouraging excellence for all. In collaboration with our families and community, Brenham ISD is committed to providing an exceptional education for all students.
711 East Mansfield Street, Brenham, TX, USA 979-277-3700 brenhamisd.net

Brenham is using Smore newsletters to spread the word online.