Lancaster is using Smore newsletters to spread the word online.

Get email updates from Lancaster:

An Internal Newsletter from the SISD Communications Dept.

An Internal Newsletter from the SISD Communications Dept.

Out of more than 120 proposals, TSPRA's 2020 Annual Conference Planning Committee selected Sherman ISD's concurrent session, entitled, "Branding: Beyond the Logo" to be presented during this year's event. Sherman ISD Director of Communications Kimberly Simpson presented the session workshop with D'Lee Marshall and Richard Hunt from VLK Architects to more than 50 people. The session focused on conveying the elements needed to brand a district beyond a logo. During the session, Simpson shared the branding process of the new Sherman High School. She explained how involving analysis and research of the past, present, and future by all stakeholders helped to identify, capture, and magnify our district's brand successfully for the benefit of students, staff, and the entire community it serves. 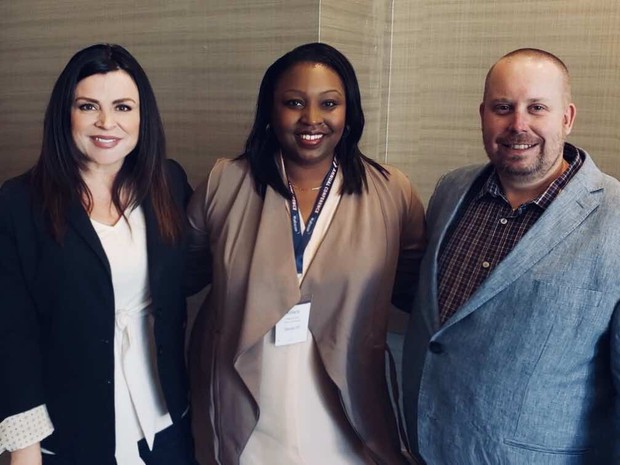 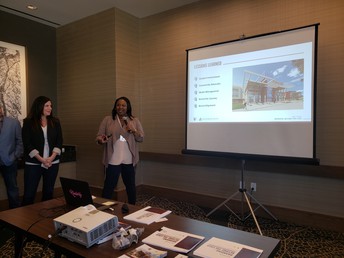 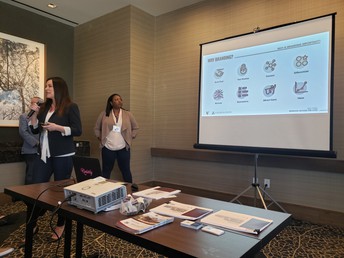 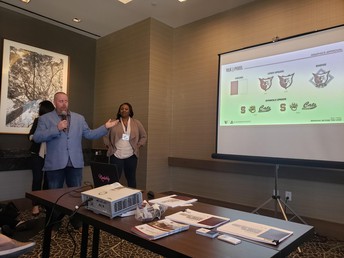 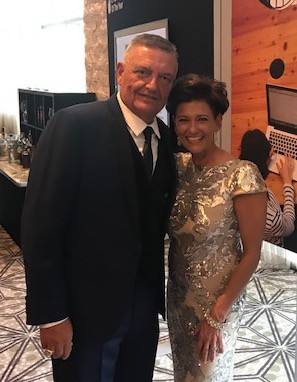 Sherman ISD is proud to announce Bob Jones as the district’s new Athletic Director. Jones has 27 years of experience in high school athletics, including serving in education in the four largest metropolitan areas in Texas.

Jones most recently served as an athletic director for Bastrop ISD, which is located just southeast of Austin. During his tenure in Bastrop, Jones oversaw two high schools and two middle schools. Bastrop and Cedar Creek high schools both competed in Class 5A.

“My family and I are honored and privileged to be a part of the Sherman ISD family and community of Sherman, Texas. We’ve always had the opportunity to see Sherman from afar, and we are looking forward to making Sherman our home,” Jones expressed. “I look forward to being a part of the Bearcat tradition and can’t wait to get to work.”

During the hiring process, Sherman ISD gathered feedback, suggestions, and questions from parents, employees, and community stakeholders regarding desired characteristics potential candidates should possess for the new Sherman ISD Director of Athletics role. The most important qualities district stakeholders expressed they wanted the individual to possesses were integrity, leadership, and a winning mindset. Based on that feedback, Sherman ISD administration believes that Jones is the right person for the job.

Jones arrived in Texas in 1986, coaching at Red Oak High School. Jones returned from Missouri to the Lone Star State and spent four years at Pleasanton outside San Antonio, then two years at B.F. Terry High School in Rosenberg before two years at Judson High School, beginning in 1995.

Jones was named head football coach at Dunbar High School in Fort Worth in June of 1997. Among his accomplishments at Dunbar during his six years: six straight winning seasons – a first in school history, and 31 consecutive district victories.

Jones will start with Sherman ISD on March 16. 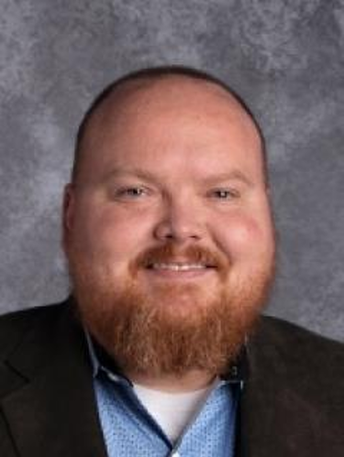 We would like to regretfully inform you that Sherman ISD Director of Technology Services John Folmar will no longer be working with SISD after spring break.

Folmar joined the Sherman ISD team in April 2018 and immediately began addressing our technology infrastructure needs. During his tenure in Sherman, he led the Technology Services team in several initiatives, including improvements in wireless connectivity, consolidation of multiple email platforms to Microsoft Outlook, installation of new sound technology and projection systems in every school, as well as the technology design for the new Sherman High School.

John has been commuting to Sherman on a weekly basis from his family home near Tyler and has decided to return home after spring break. We are grateful for his leadership and commitment to our district. A reception to thank and recognize John for his contributions to our team will be held on March 4th from 3:30pm-4:30pm in A 148 at the Administration Building. 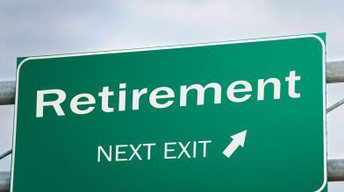 SISD pays you for a portion of unused local leave at retirement. This is in accordance with Board Policy DEC (Local). We want to make sure you are all aware of the timelines set out in this policy. The intent of this information is not to encourage anyone to retire, we simply do not want any employee to miss out on this opportunity.

If a professional contracted employee intends to retire at the end of 2020, he or she must submit a letter of resignation to Human Resources no later than 4:00 pm on the date listed below:

If a non-contracted employee intends to retire and desires payment for local sick leave, then he or she must submit a letter of resignation to Human Resources no later than two weeks prior to the last day of employment. If a retiring SISD employee does not meet this requirement, he or she will not be paid for any local sick leave upon retirement as determined by SISD Board Policy. If you have any questions about this, please call the SISD Human Resources Department. 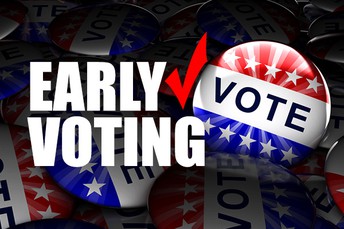 Early voting for the Texas Primary Election began on February 18 and continues through February 28. You have registered to vote; you are researching candidates and building your ballot; and now it is time for the most important step – voting!


The best way to create a culture of voting in our public schools is by demonstrating that voting is easy, fun, and important. Educator Voting Day launched on February 18th and you can still participate in showcases your civic engagement.

Lancaster is using Smore newsletters to spread the word online.

Follow Lancaster ISD
Contact Lancaster ISD
Embed code is for website/blog and not email. To embed your newsletter in a Mass Notification System, click HERE to see how or reach out to support@smore.com
close