By: Justin Griffith Per.2

By: Justin Griffith Per.2

The Overall Religion of Judaism

Judaism is one of the oldest religions in the world. It is mainly practiced in Israel and is also based around Israel. Judaism practices monotheism which is the practice of praising only one God. The religion is Judaism follows the ten commandments. The ten commandments are the main guidelines of Judaism.

Judaism holidays include Hanukkah, Rosh Hashanah, Yom Kippur, and Passover. Hanukkah is the 8 days festival of light and begins on December 16 and ends on December 24. Rosh Hashanah is the Jewish new year festival. Yom Kippur is a 25 hour long fast for Judaism. Passover is the festival that celebrates the liberation of Israelites from slavery in Egypt.

The Torah is the holy book of Judaism. 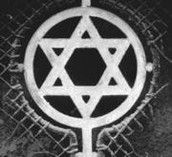 The Star of David is a widely known symbol to Jewish people.

A synagogue is the church of Judaism. 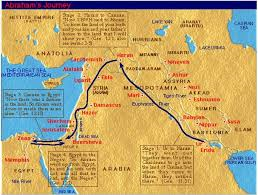 This is a map of where Judaism started. 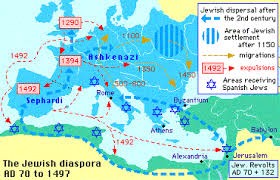 This is a map of the spread of Judaism.