Get email updates from Mallory:

"Invention is the natural outcome of creative thinking." - SARK

This year our showcase project was based on the Shark Tank project based learning unit. Our 6th grade GT students built upon their critical thinking and public speaking skills while learning about entrepreneurship and economics through our Shark Tank unit. They created an invention or innovation and wrote a business proposal as if they were planning to pitch their idea to the entrepreneurs on the TV show, Shark Tank!

Students worked in collaborative teams, some worked independently, to:

· Brainstorm an invention or innovation

· Construct a prototype of their invention or innovation

· Generate an advertisement for their invention or innovation

· Enter the “Shark Tank” to pitch their invention or innovation

The students created a prototype, or an actual first model of their invention/innovation. The prototype did not have to work - it's purpose was to serve as a visual of their product/idea.

Their pitches are below. 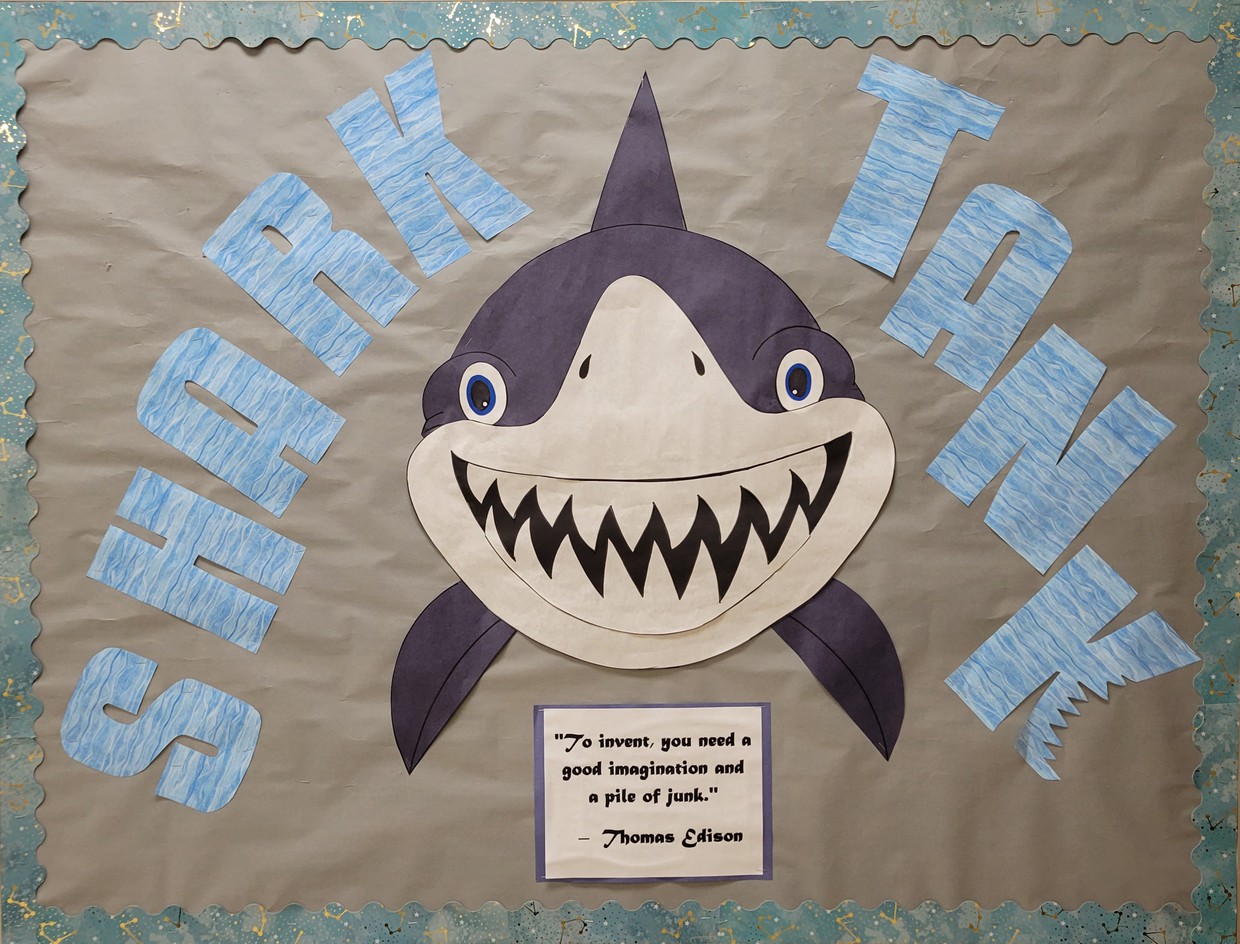 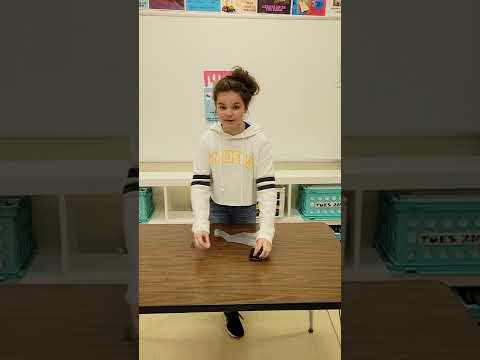 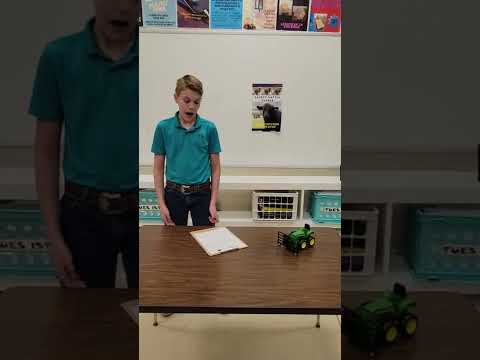 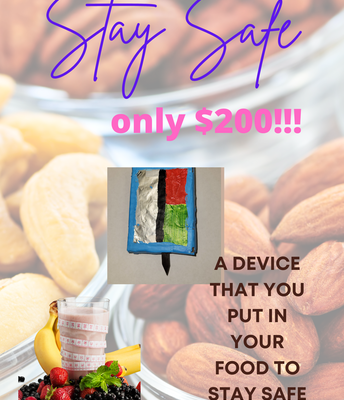 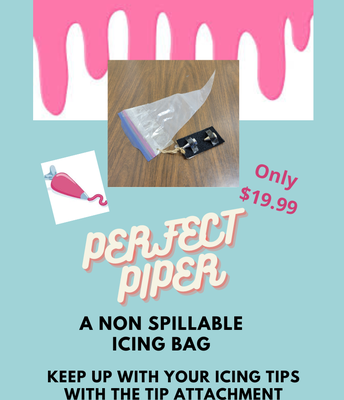 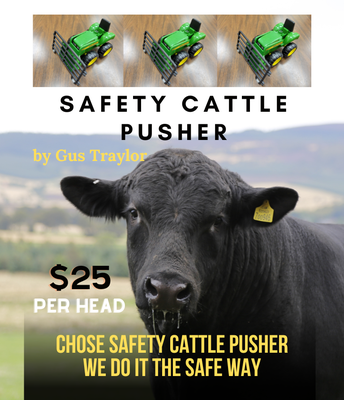 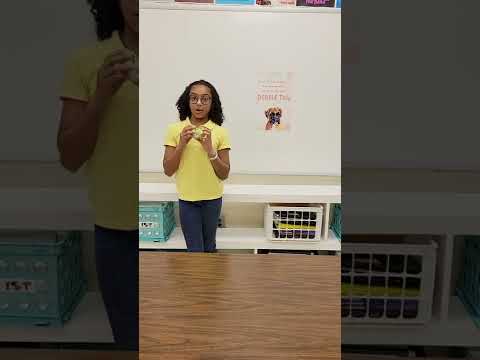 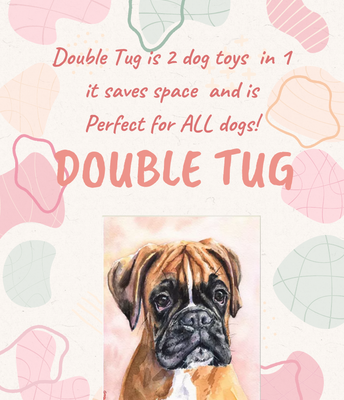 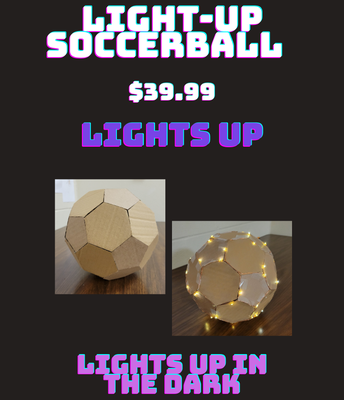 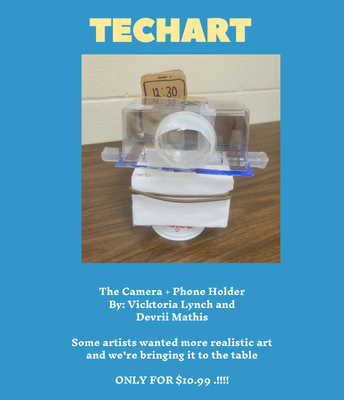 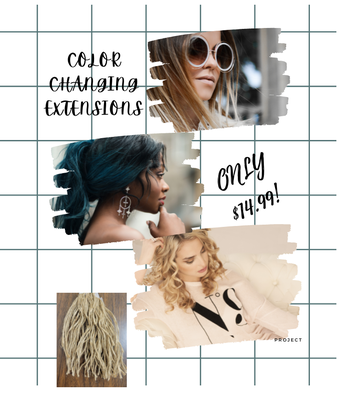 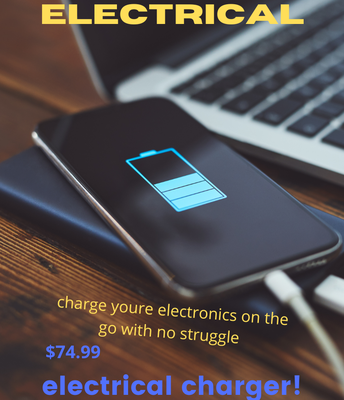 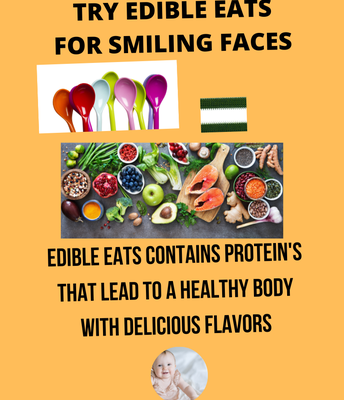 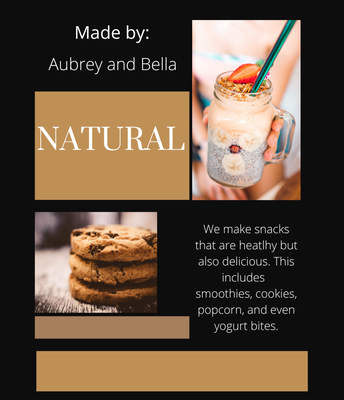 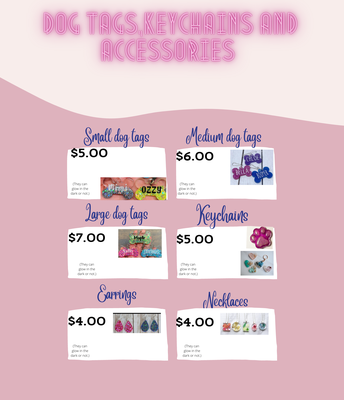 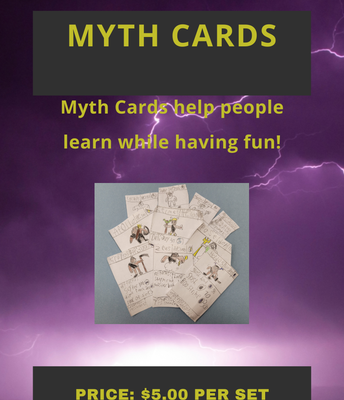 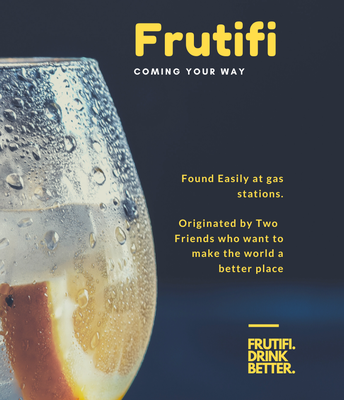 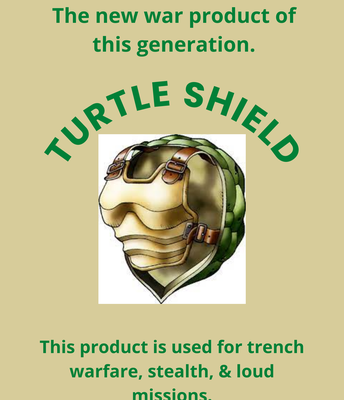 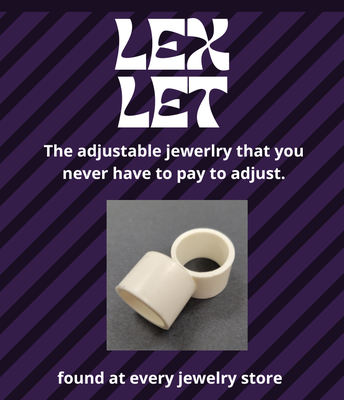 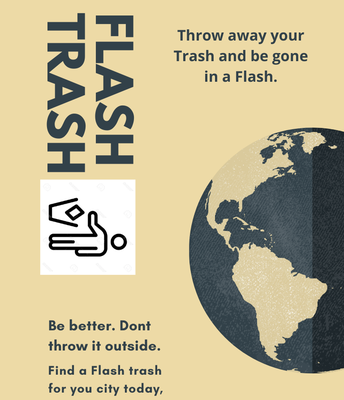 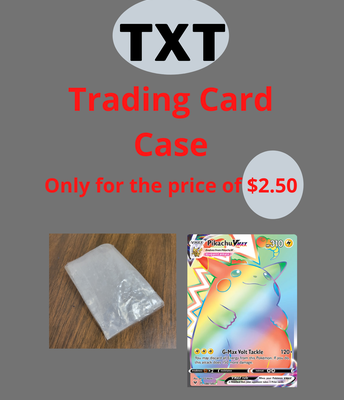 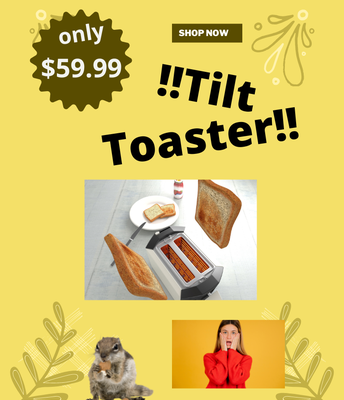 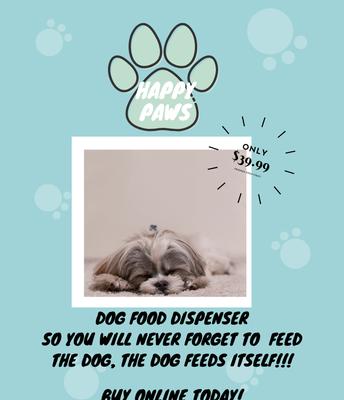 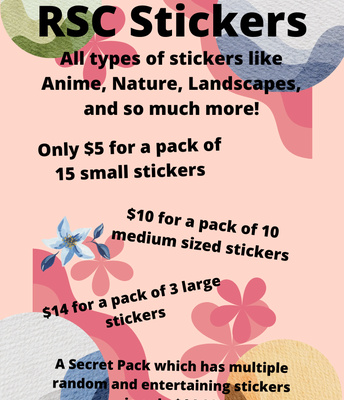 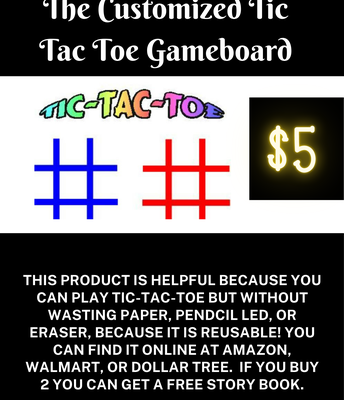 "Creativity is intelligence having fun." 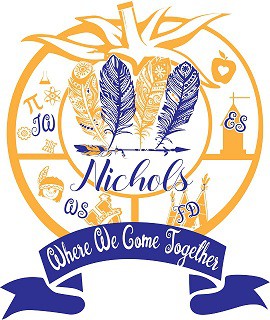 Follow Mallory Pouliasis
Contact Mallory Pouliasis
Embed code is for website/blog and not email. To embed your newsletter in a Mass Notification System, click HERE to see how or reach out to support@smore.com
close