Get email updates from Springville Public: 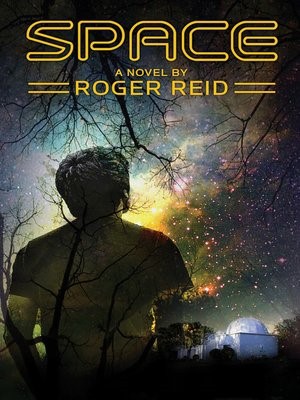 The multi-talented Roger Reid has served as a writer, director, and producer for the award-winning “Discovering Alabama” television series, a program of The University of Alabama’s Alabama Museum of Natural History in cooperation with Alabama Public Television. Mr. Reid combined this day job with a proliﬁc career as a young adult novelist. His ﬁrst novel, Longleaf (NewSouth Books 2005), was selected by the Alabama Center for the Book to represent the state at the National Book Festival in Washington, D.C. This success was followed by publication of Space (2009), and Time (2013). Mr. Reid’s books follow the adventures of teenage protagonist Jason Caldwell and feature an intriguing combination of scientiﬁc fact and exciting storyline. It's a winning marriage of content that has won fans for the books among middle-schoolers, librarians, and educators.

Mitzi Adams is a solar scientist for NASA's Marshall Space Flight Center (MSFC), where she studies the magnetic field of the Sun and how it affects the upper layers of the solar atmosphere. Ms. Adams' research interests also extend to coronal jets and flare prediction, using data from the Earth-orbiting Solar Dynamics Observatory (SDO). These studies help scientists understand the processes that lead to larger eruptions that can cause space weather. Understanding space weather and predicting geomagnetic storms is important for the protection of humans and technological assets in space, as well as the power grid on Earth. Mitzi has presented multiple astronomy programs in the planetarium of the Von Braun Astronomical Society. 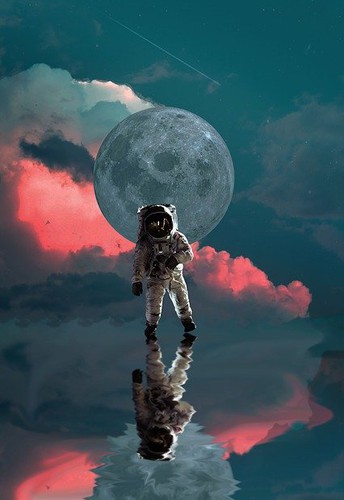 Read Chapter One of Space: http://rogerreidbooks.com/?page_id=15

NASA: Solar System and Beyond: https://www.nasa.gov/topics/solarsystem/index.html