Equipping Everyone for Excellence

Equipping Everyone for Excellence

December is the month of giving. Thank you to Allen Oil for providing the coffee bars at each of our schools. We greatly appreciate our community partners! I hope each of you have a wonderful winter break. Remember that January 4-6 are E-Learning Days to provide much needed professional development for our teachers and to ensure the spread of any viruses or germs during the holidays is minimized. Thank you for your continued support. 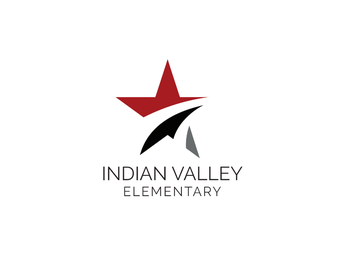 IVES students continue to learn and have fun! Second-grade students visited American Village in November. The students were able to experience life in the early years. They look forward to sharing what they experienced with the younger grades.

Pre-K and Kindergarten students enjoyed meeting children's author Judy Nicholas. During her visit, she read the book There's a Pig in the Punch Bowl.

Our Math and Literacy nights were a success! Thank you, families, for visiting the school and participating in the events with your child. We hope you were able to see the exciting things your child is learning every day in school.

Our Veteran's Day parade was so much fun and our largest parade yet! Students lined the car rider area and greeted the veterans with signs and cheers. Mayor Jim Heigle was our grand marshall, and the police and fire department joined in the fun. Thank you again for your service to our country!

Be on the lookout for your child's recording of the Pledge of Allegiance on RadioAlabama. Each class had the opportunity to participate and should be available to view soon. 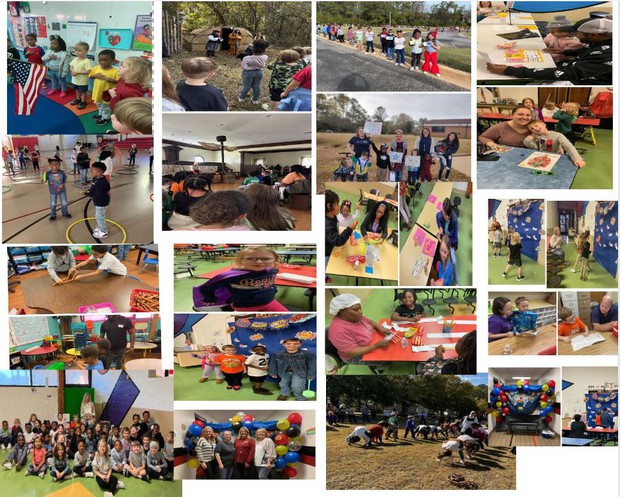 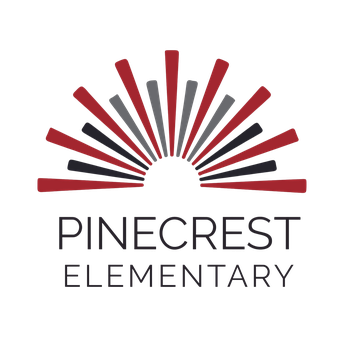 Pinecrest students were busy in November! We started the month recognizing students who made the A and A/B honor roll, had perfect attendance, and displayed Aggie Pride. Congratulations to Mrs. Bullard for being named Pinecrest Teacher of the Month!

The Veteran's Day program performed by our 3rd-grade students was AMAZING! We are so proud of all the hard work of our teachers and students. Fourth-grade students were able to visit Ft. Toulouse and enjoyed learning more about Alabama's history. Fifth-grade students researched branches of the military and wrote letters of gratitude to veterans.

If you hear drumming in the distance, don't worry it is our students enjoying the new drum sets in music class! Students are learning how to stay with the beat in music class. 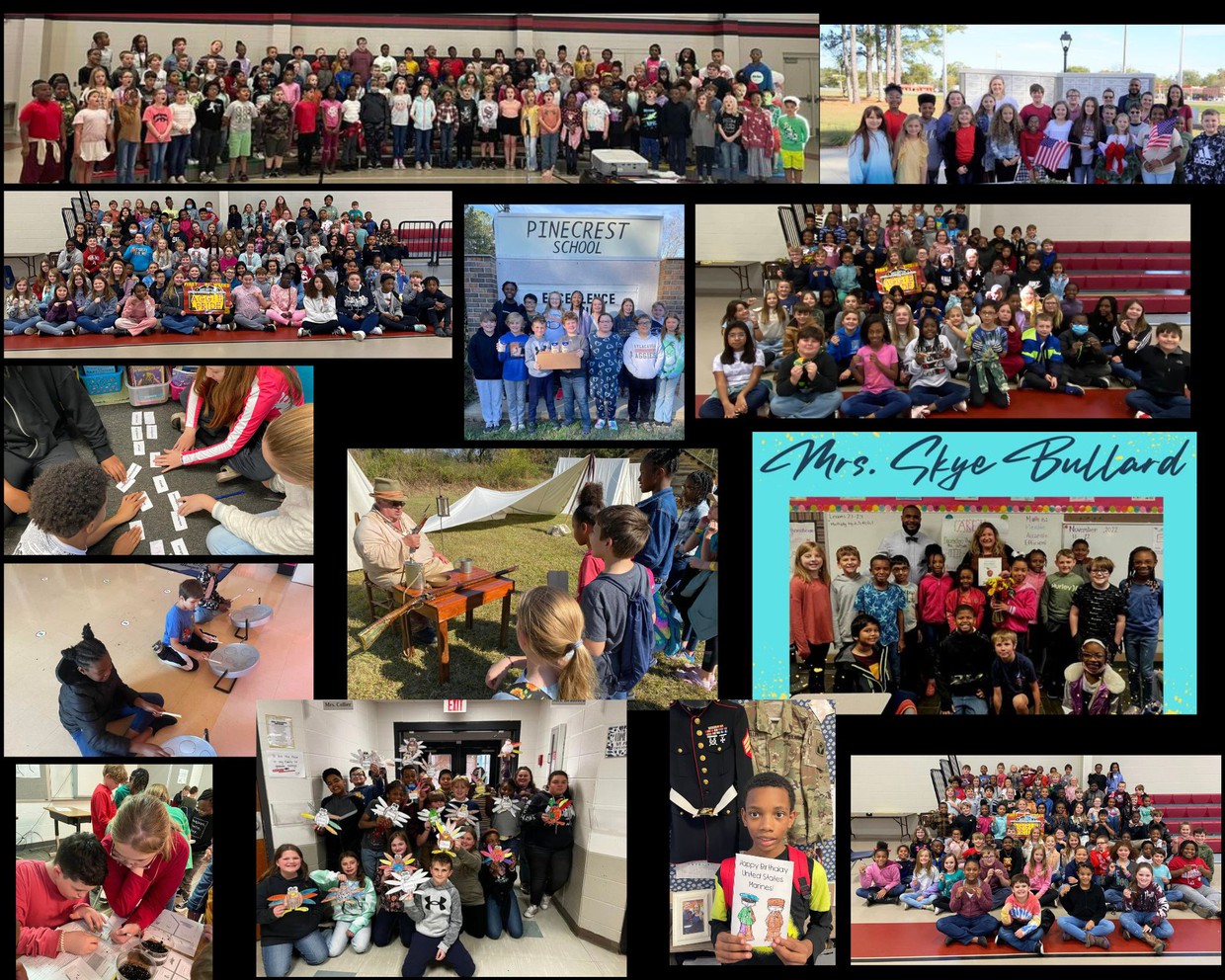 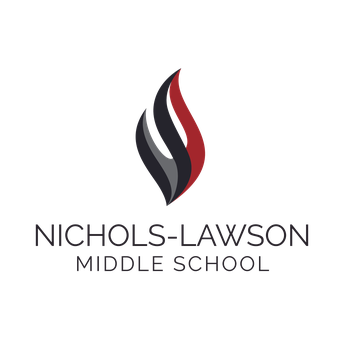 NLMS had the most signatures of visitors during the 125th SCS celebration at the Sylacauga Museum and received a portrait by Donny Finley titled Cut Flowers. Mr. Finley is from Millerville, AL.

Science students in Mr. Fleaman's Science class researched volcanoes, built one, and tested them. The students had so much fun learning about and experimenting with volcanos.

NLMS band, choral music, and student council greeted and served lunch to veterans during our annual Veteran's Day luncheon and parade. The performances were outstanding! Thank you, visual arts and career prep students, for designing the display to honor the veterans.

As students prepared for the Thanksgiving break, they completed a "Thankfulness" activity in the media center. Students were given skittles and wrote sentences based on the colors they had.

Students in Mrs. McCartney's 8th-grade math classes were challenged with the task of protecting an egg-stanaut with an egg lander that was dropped off the 2nd floor of the library. Students were participating in the engineering design process as they constructed their egg landers from recyclable materials.

NLMS basketball teams are having a great season. Come out on December 12 for our next home game. 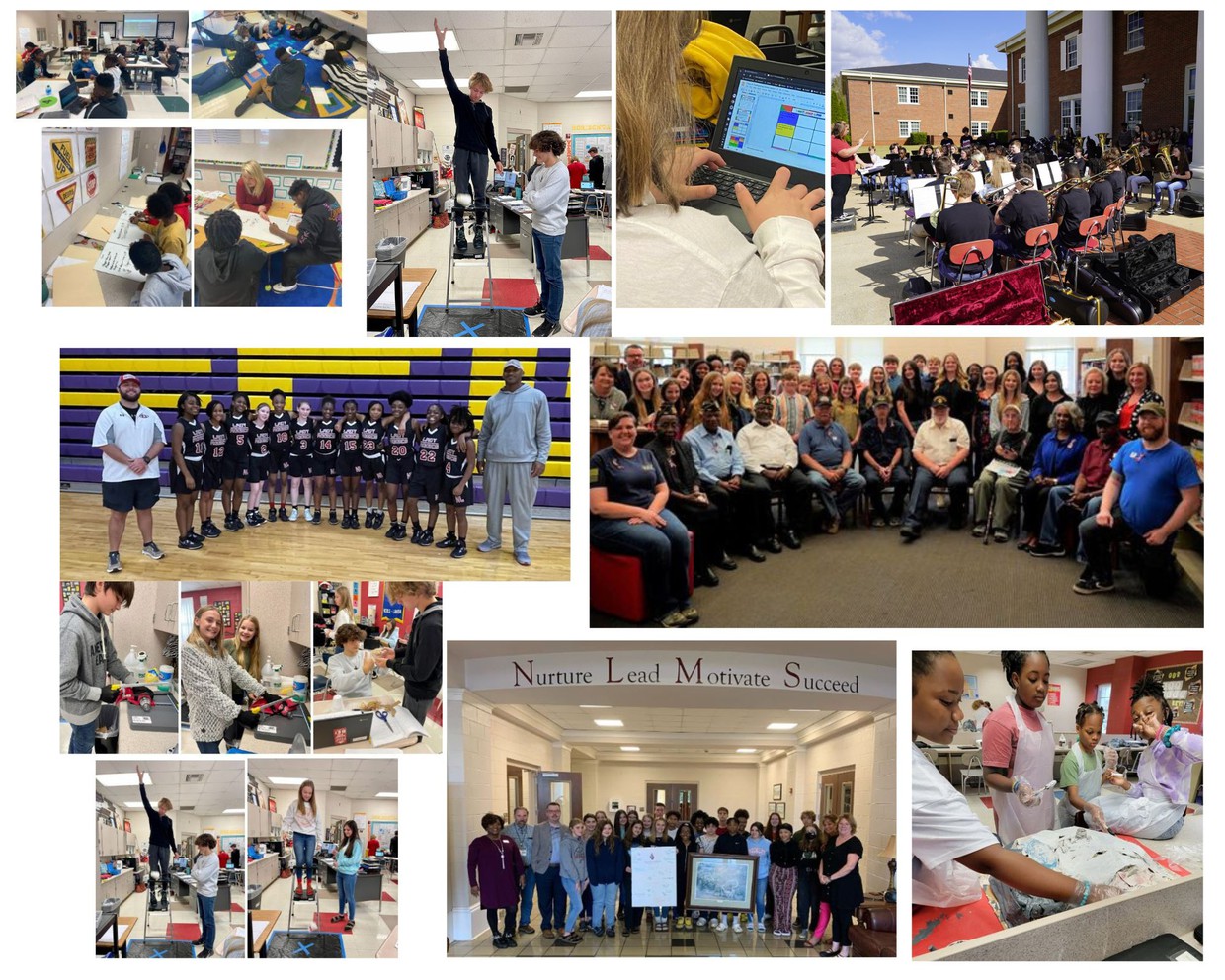 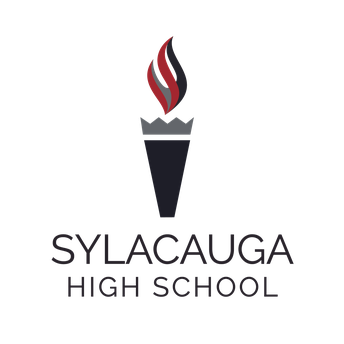 Congratulations to the SHS Varsity Cheerleaders for receiving a bid to the AHSAA State Cheer finals in the Game Day 5A division! The state competition will be on December 5th at the Birmingham Crossplex. This is the first time Sylacauga High Cheer has competed in nearly a decade. Great job, ladies!

SHS students honored the service of Veterans during the annual Veteran's day assembly. SHS jazz band and choral music performed, Mr. Rivers introduced the branches of government, and Mr. Theilacker, retired Army Lieutenant Colonel, spoke to the student body. Thank you once again, veterans, for your service to our country.

Thank you, parents, for attending the FASFA workshop in November. We hope you were able to gain some valuable information on this important step for your students. If you have additional questions, please contact the school office. 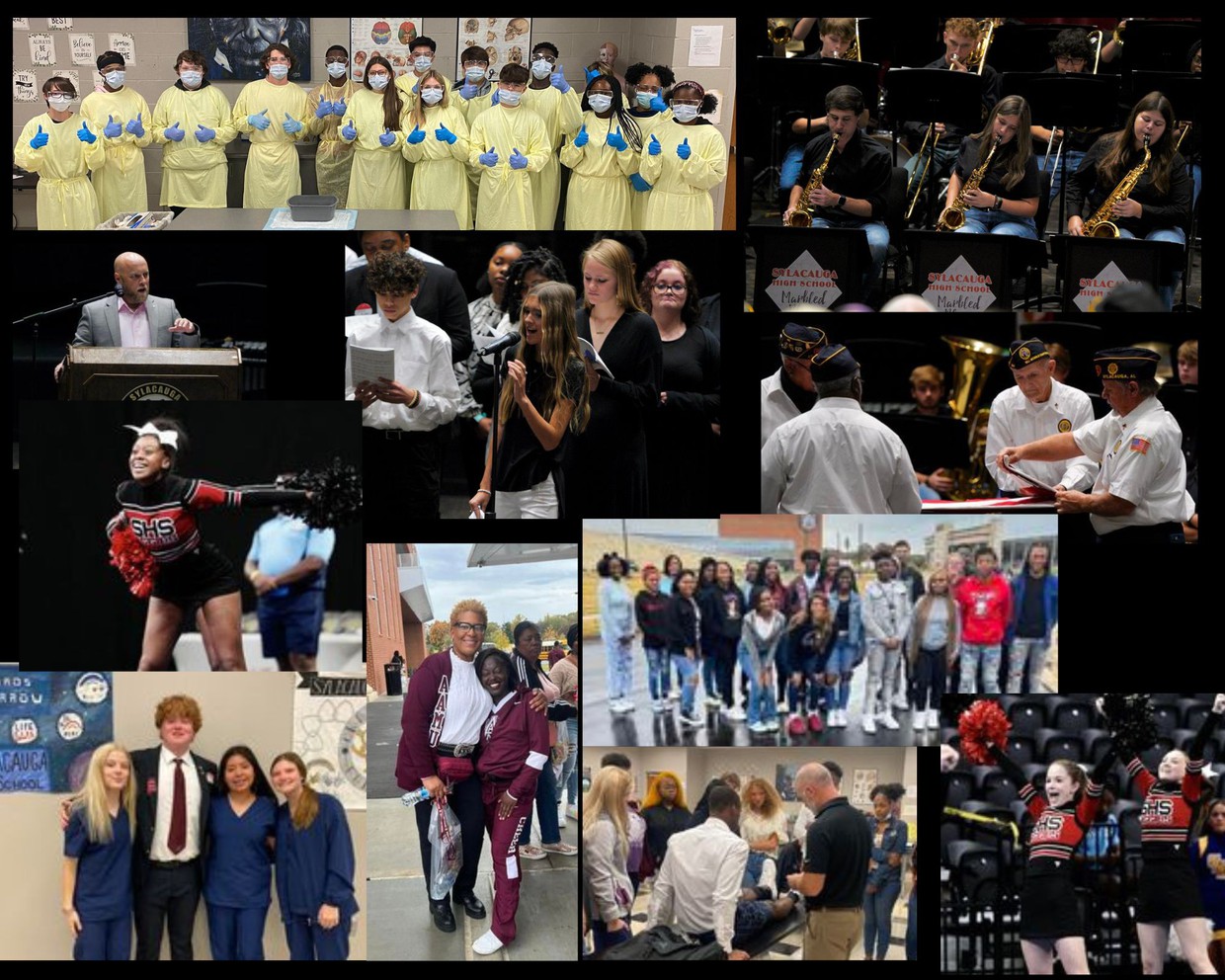 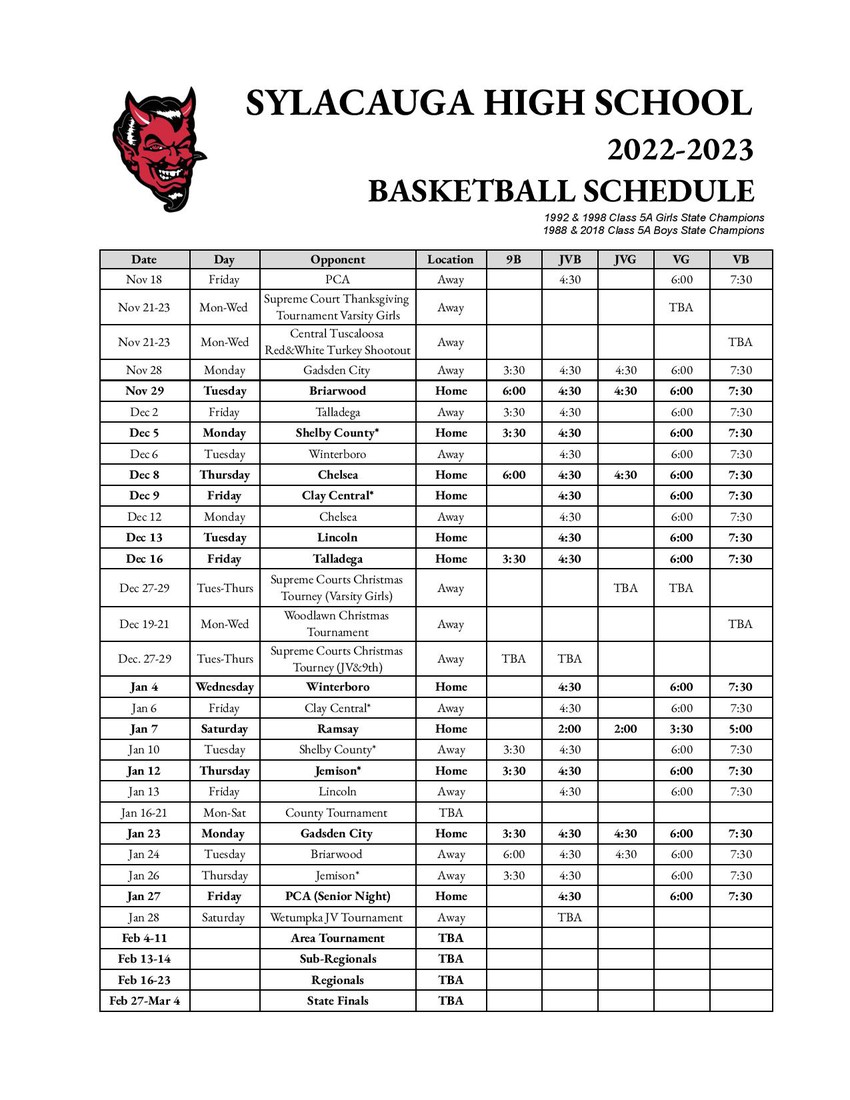 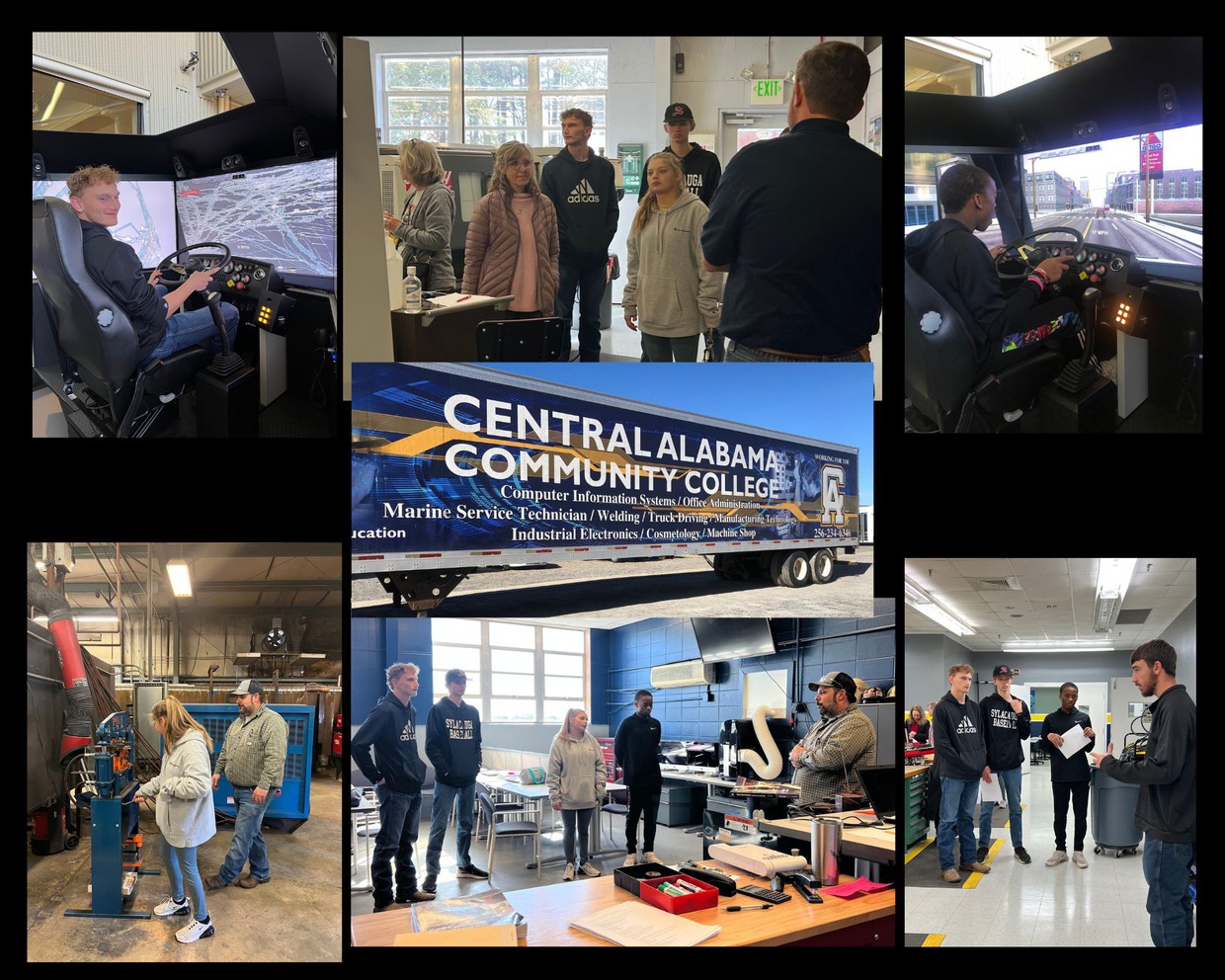 Santa visited Sylacauga! Thank you to all who joined us Saturday, December 3, 2022, for Breakfast with Santa. The event was wonderful! We hope your children enjoyed their time with Santa, listening to the SHS jazz band and breakfast. Thank you to all who helped make Breakfast with Santa so special. Thank you, Chick-fil-a of Sylacauga for the chicken minis and Hickory Street Cafe for the fresh fruit. Merry Christmas from the SCS Foundation. 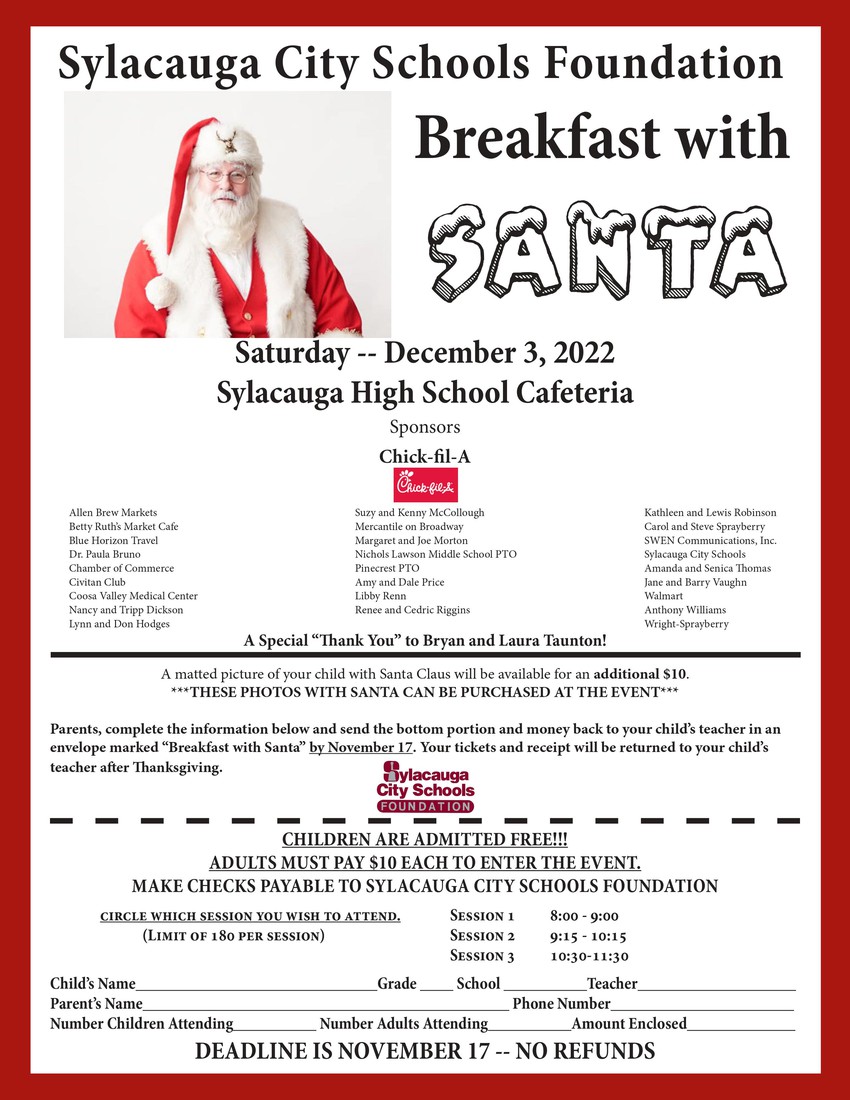 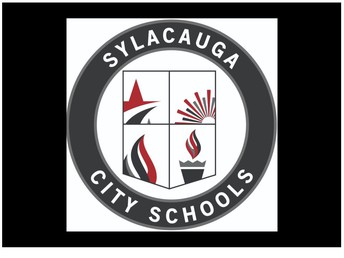 Facebook
43 North Broadway Avenue, Sylacauga, AL, USA 256-245-5256 scsboe.org/
Embed code is for website/blog and not email. To embed your newsletter in a Mass Notification System, click HERE to see how or reach out to support@smore.com
close
Powered by Smore
Powered by Smore