The Great Sphinx of Giza

The Great Sphinx of Giza is believed to be modeled after the Egyptian Pharaoh Khafre and built during his reign (2520-2494 BC). It is a giant limestone structure with the face of a man and the body of a lion. The Sphinx is located in the Giza Plateau which is near the city of Cairo. This famous sculpture stands at 66' tall, is 20' wide, and 240' long. 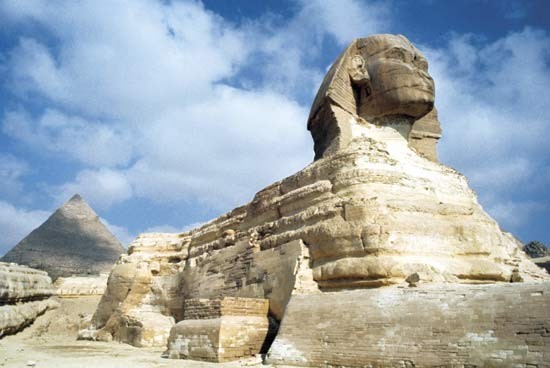 The Topkapi Palace is located in Istanbul, Turkey and was a primary residence for Ottoman Sultans during their reign. State occasions and royal entertainments were also held here. It is now a major tourist attraction and is the most visited museum in Turkey and one of the most visited in Europe. 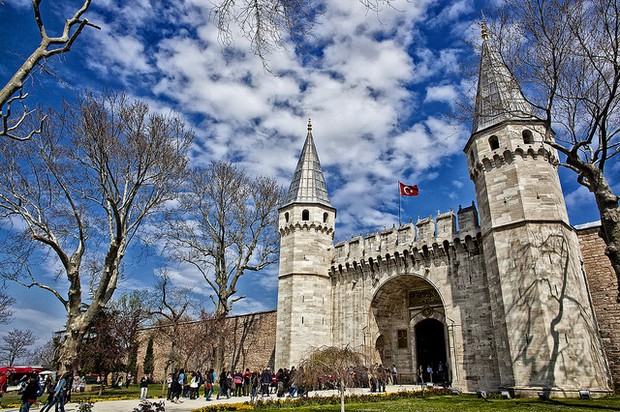 Dome of the Rock

Dome of the Rock is the oldest Islamic monument that is still standing today. It is located in Jerusalem, Israel and is a Muslim shrine. This famous site is built on sacred stone. The stone on which it is built is believed to be where the Prophet Muhammad ascended into heaven. 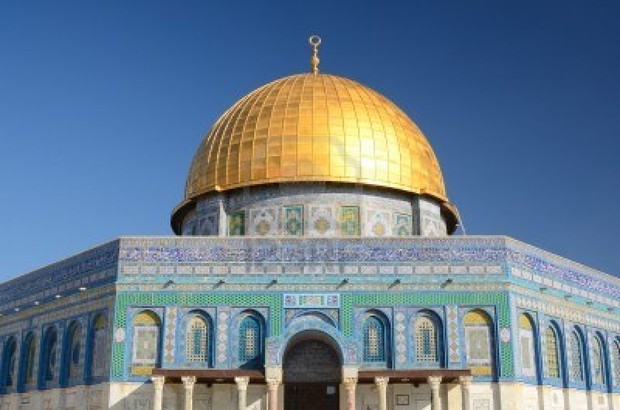 These monumental ruined temples date back to the Roman period and are located in the small town of Baalbek in Lebanon. Baalbek used to be know as the Heliopolis which was one of the biggest sanctuaries during that time. These ruins have been preserved and are said to be the best piece of art by the Romans. 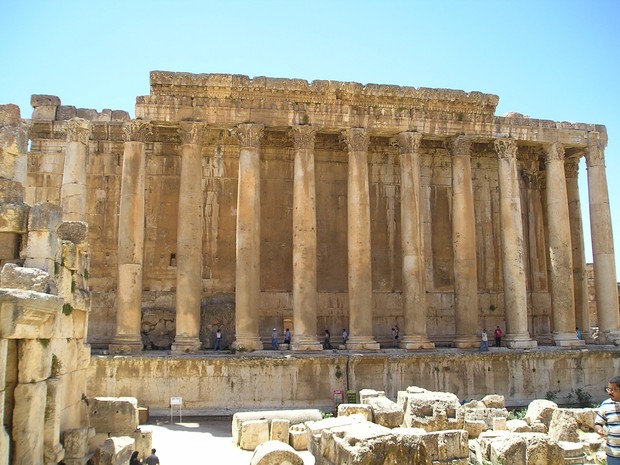 The Desert Castles are found in Jordan near the capital, Amman. They represent the style of Islamic art and architecture. These castles were most likely built for agricultural, trading, and defensive purposes between the 7th and 8th centuries. 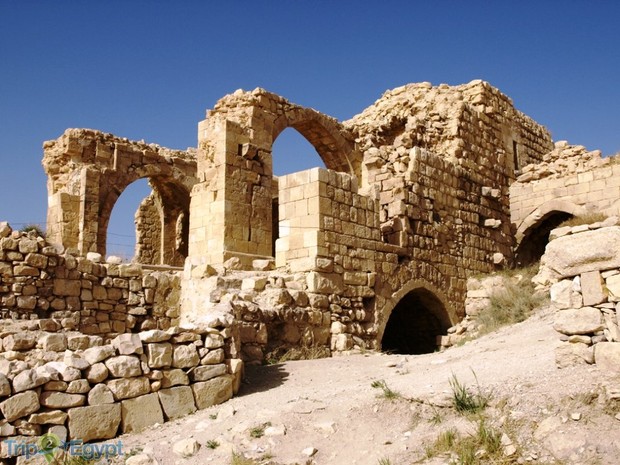 The Nabatean Tombs are numerous and fairly large in size. They are found in Saudi Arabia and are intricately designed. Most of the tombs were built for families and tribes in the ancient days. Many graveyards surround them for the common people because only the rich were buried in the tombs. Each tomb might contain up to as many as 100 people. 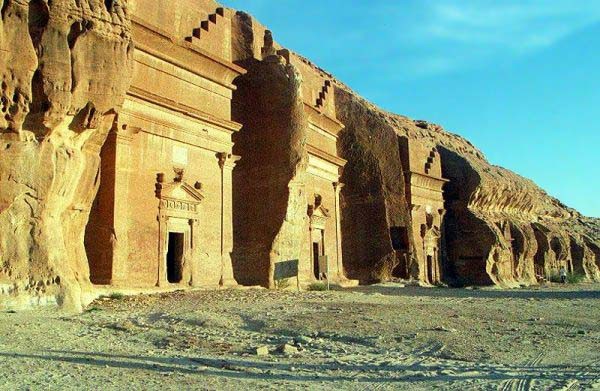 Follow Kara Murphy
Contact Kara Murphy
Embed code is for website/blog and not email. To embed your newsletter in a Mass Notification System, click HERE to see how or reach out to support@smore.com
close