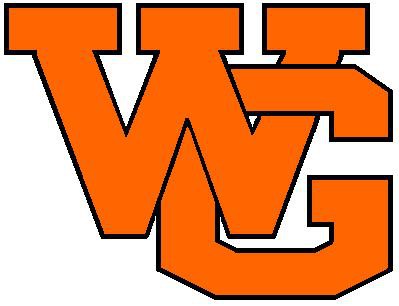 Get email updates from Mickey:

Your Weekly eNews for April 29

Your Weekly eNews for April 29 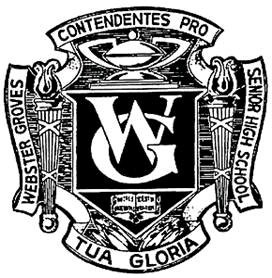 Several years ago I noted and wrote about a player stealing home in a close baseball game, a brash play at first glance but in reality the function of noteworthy judgement. This play is rare, as evidenced by MLB career leader in stealing bases Ricky Henderson stole home just 4 times in his 23 year career and overall MLB witnesses it less than 2% of all stolen bases being at home plate.

Stealing home is a play of equal parts audaciousness and good fortune. However, there is a bit more to behind the heroics of that particular game. John Porthouse, by all accounts, had demonstrated himself to be a good student in his time at WG and likely knew the likelihood of completing the play against a left handed pitcher (indirect view of baserunner on third) with a slower delivery, two outs in a one run, late innings game, his own speed on the bases, and having a right handed batter to obstruct vision and play of the catcher. As Louis Pasteur noted, “Chance favors the prepared mind.” Clearly, John’s understanding of the circumstances and his or his coach’s analysis fostered the boldness of the play and potential to have a favorable outcome.

As a secondary school, we cannot know our students' destinations, yet we can “prepare” their mind. The prepared mind has the ability to observe, make sense, arrive at decisions and act across a complex environments. Allowing them deeper learning opportunities that permit them to seek greater understanding, partnerships, and relevance will undoubtedly allow them the tools to navigate circumstances they will encounter.

One of my favorite aspects of history is that it is not a memorization of facts but rather a fluid interpretation of a complex entity with evidence that requires interpretation and analysis. As the New York Times noted last year: “Historical understanding is not fixed; it is constantly being adjusted by new scholarship and new voices. Within the world of academic history, differing views exist, if not over what precisely happened, then about why it happened, who made it happen, how to interpret the motivations of historical actors and what it all means.” The AP U.S. History exam is largely that, requiring students to analyze multiple documents with differing perspective on the same topic and make meaning from those sources coupled with their own prior knowledge.

Evolving scholarship has raised questions about slavery and the nation’s past and present and addresses the marginalization of African-American history in the telling of the American narrative. This perspective has largely been absent, and its inclusion is both worthy and an important part of preparing minds. Dissent is a revered part of being an engaged citizen and reasoned disagreement has value in support of a strong public education that serves as a cornerstone of our republic. And while earnest rebuttal and critiques are part of historiography, opposition rooted in ideological orthodoxy limits opportunities for preparation for the complexities of deeper thinking and the ability to see a shared path forward. The study of history and students' thinking skills are improved when weighing multiple perspectives and coming to their own conclusions.

We are so excited to celebrate our seniors this evening in a virtual Senior Awards Program. A link to a video will be sent via email to all Seniors and their families. Check your inbox around 7 pm! 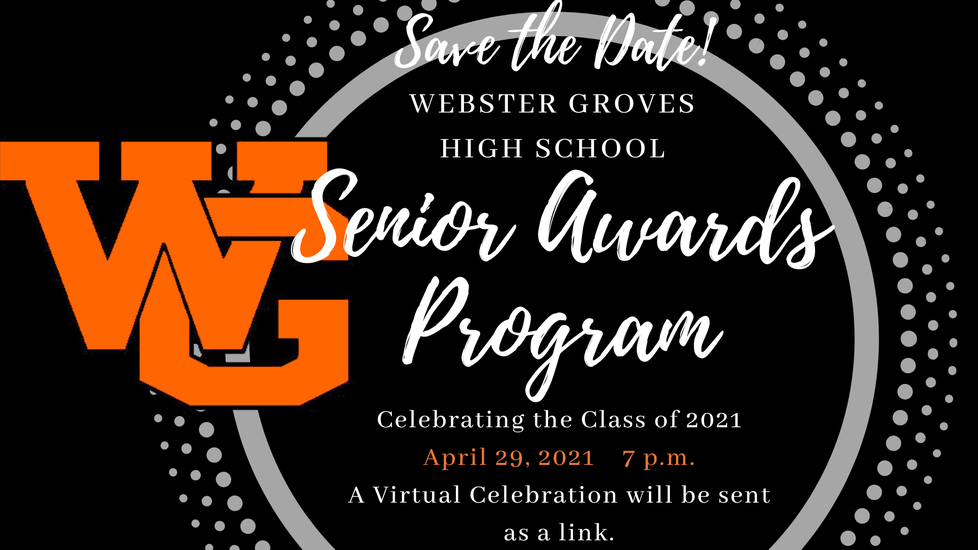 Staff Appreciation Week is May 3-7

We are so grateful for the support of our WGHS families! Often, it is the heartfelt note of gratitude that means the most during this time of the school year. We have created a Padlet to display all of your notes for our staff. We'd love to see a VERY long page full of shout-outs! Click on the link below to start sharing your love!

We will share this link with our staff during the week of May 3.

2. Click on the pink + button (shown to the right) in the lower right corner of the screen to add a note, file, or picture.

3. In the Title, list the staff member's name or group you are recognizing.

5. All comments must be approved before publishing. Please ensure that comments are positive and appropriate to Staff Appreciation Week.

In accordance with Missouri state law, beginning this school year and every year thereafter, our district will provide age - and developmentally sexual abuse prevention education to students in 6th - 12th grade. The goal of this programming is to keep your children safe.

Students will complete the training on May 4, in their classroom. Please know we are taking into consideration that some students will view this training from home, therefore counselors will be available both virtually and in person. We sent details regarding this training via email to all families on April 28. Please review carefully for information on how to opt out of the training, resources for families, and a link to support from our counselors.

Please notify your child's Assistant Principal with any questions or concerns.

Senior Families: We will be sending out complete Graduation information tomorrow. Keep an eye on your inbox for important information, including parking, seating, CDC guidelines, diploma pick-up procedures, and the inclement weather plan.

Due to inconsistencies with our postal service, we are not mailing this information. We want all families to have this information well before May 14. If you would like a printed copy of the Graduation information, please stop by the Main Office from 8 a.m. - 3:30 p.m. 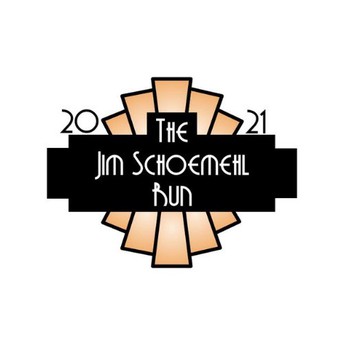 Marketing II's Jim Schoemehl Run is celebrating its 20th anniversary this year! The run started in 2001 when the past marketing teacher (Alicia Schoemehl) 's husband was diagnosed with ALS. To help their teacher raise money and awareness, the Marketing II seniors created the Jim Schoemehl Run. Now the run is a community event that takes responsibility, cooperation, and many hours of work by our Marketing II seniors. This year the run is on Saturday, May 1st at 7:30am at Webster Groves High School. Our goal is to raise $18,000 for our ALS sponsor, Bo Powell and his family, and to have over 200 participants in the run. We would love your help in making that happen by registering to run, donating, or just by buying a t-shirt! Registration is now open at https://runsignup.com/Race/MO/SaintLouis/JimSchoemehlRunforALS and to order t-shirts visit https://runsignup.com/Race/Store/MO/SaintLouis/JimSchoemehlRunforALS . For more information please visit our website at http://jims5k.org/ . Thank you so much for your support and we will see you there! #20yearsrunning! 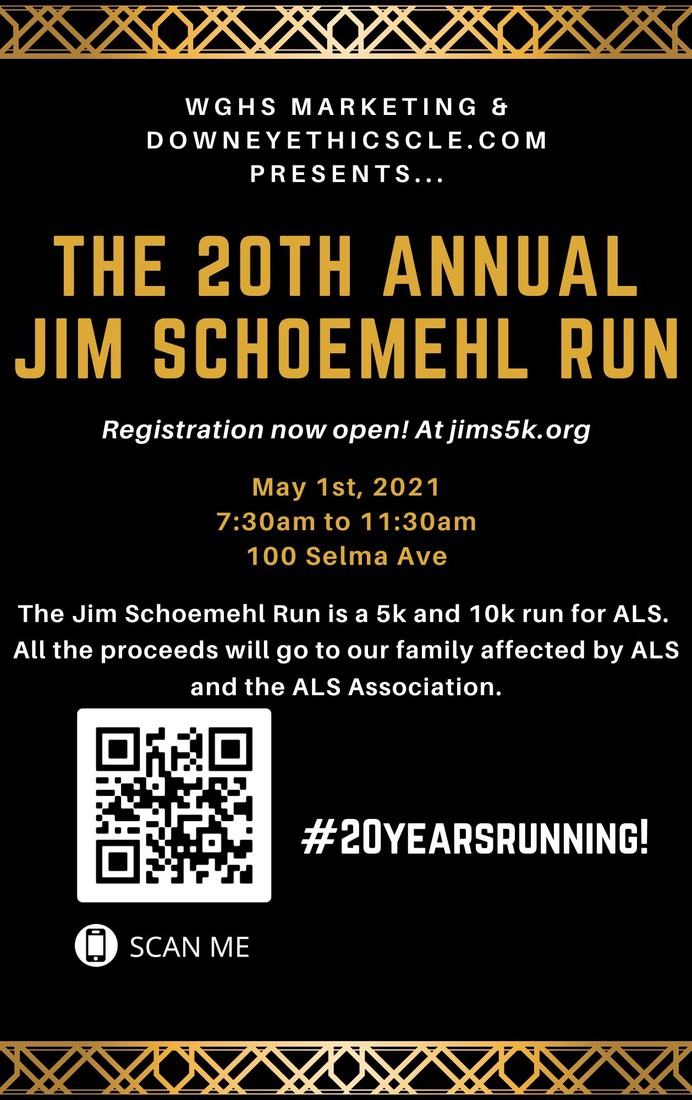 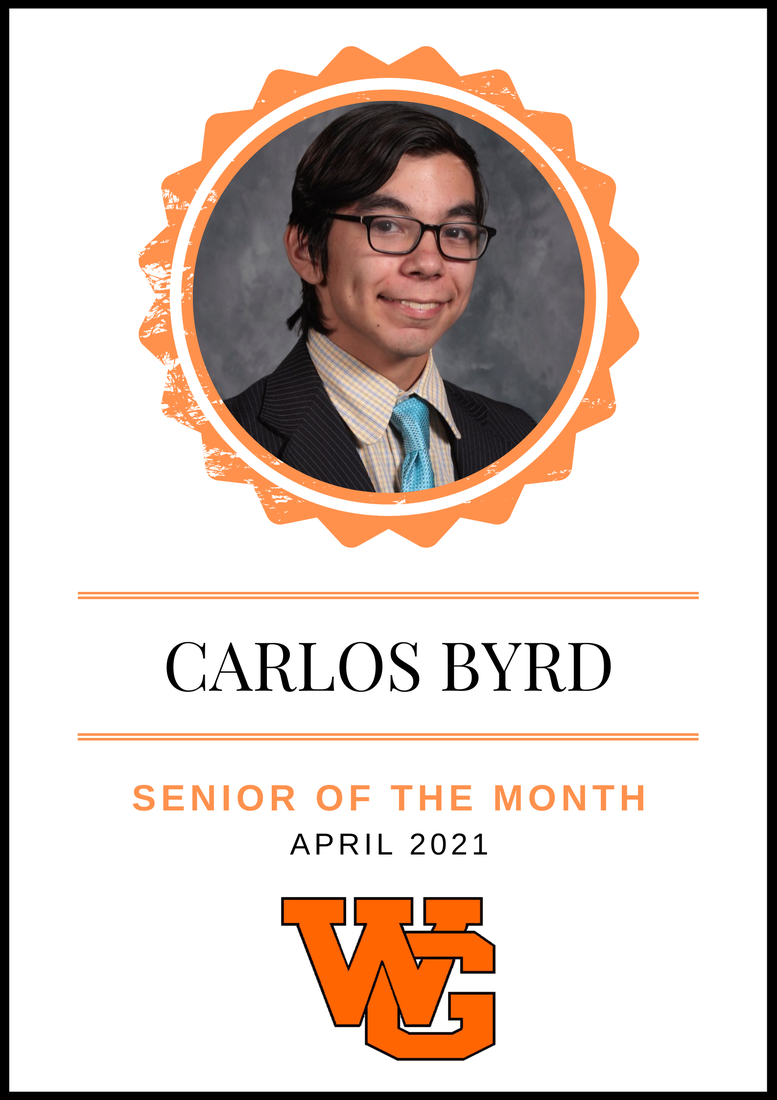 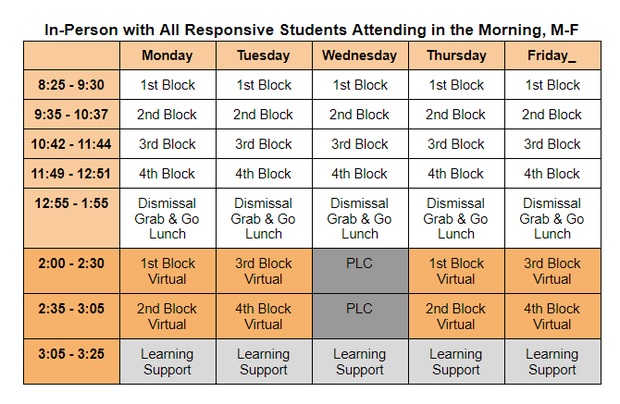 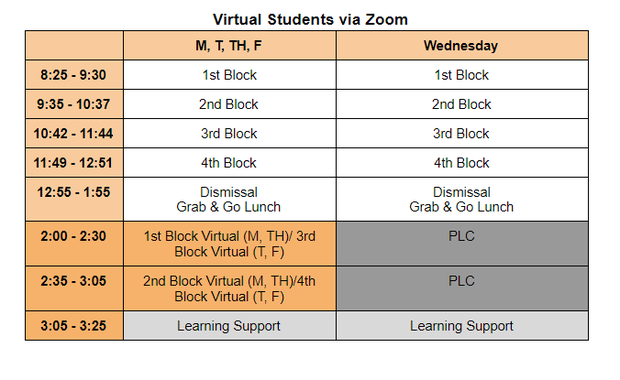 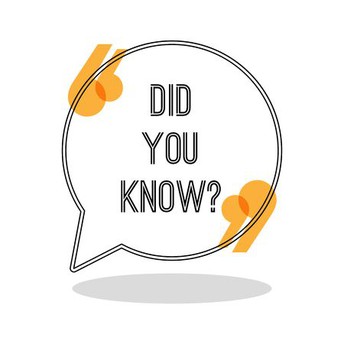 The full 2021-22 calendar will be published on our website in late May/early June.

Please visit our website for all the latest information regarding in-person learning, the virtual program, schedules, and support for our students and families.

Free Breakfast and Lunch Available for All WGSD Students

During in person learning and distance learning, Webster Groves Students will continue to have access to FREE breakfast and FREE lunch Monday-Friday.

Meals are available for pick-up at Webster Groves High School and home delivery. Students who have opted for in person learning, will be able choose their meal choice daily in the classroom.

For home delivery or meal pick up , please sign up using the below link

Check out our menus at https://webster.nutrislice.com/ or download the Nutrislice app!

The deadline to register for the June 12th ACT is Friday, May 7. Students should register and pay online at www.myact.org. Students who qualify for free or reduced lunch qualify for a fee waiver from ACT. Please see your college counselor to request one.

The Greater St. Louis Area Exploring Program is excited to offer young adults ages 14-20 the opportunity to virtually meet and network with professionals from a variety of career fields. What education or training do you need for this career? What does a typical day look like? What do you like most about your job? These are just a few examples of what you might learn in the career workshops. The workshops are free and you may attend as many as you like.

All virtual programs will start at 5:00pm

· Wednesday, May 12th -No College required-careers not requiring at college degree

St. Louis Area Scholarship Search St. Louis Graduates Scholarship Central (Note: Many of these applications have not opened up yet so keep checking back.) This is also where you can apply for Interest Free Student Loans from Scholarship Foundation of St. Louis.

Where can you find other scholarships? There are a number of scholarship databases out there. While it can seem a little overwhelming, it can be very rewarding if you put some time into it.

As a reminder, WGHS school counselors and social workers are working to support the academic, social and emotional, and post-secondary planning needs of our students. If you or your child are having difficulties or need assistance, please reach out to their counselor or social worker.

For students or families having technology issues, please do the following:

We have now moved all COVID-19 information to a separate link. We will update this as we receive new information. 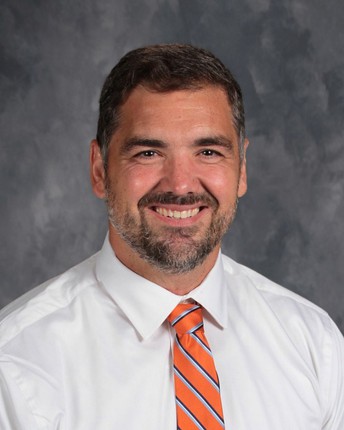 Follow Mickey Erb
Contact Mickey Erb
Embed code is for website/blog and not email. To embed your newsletter in a Mass Notification System, click HERE to see how or reach out to support@smore.com