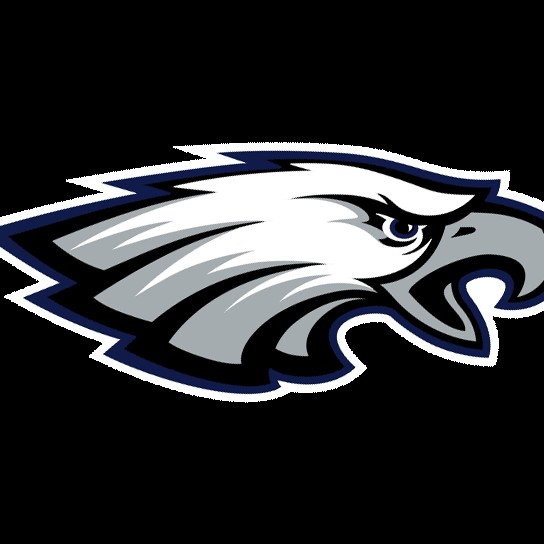 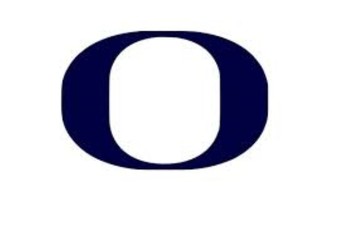 A Message from our Principal, Mr. Pflugrath...

I hope this message finds each of you safe and well. As we are returning to school, I wanted to reach out to you to share a few words with you, as well as to ask for your help.

I am aware that a number of students and families have reached out to express their concerns around returning to school amid the recent rise in positive COVID cases. I want you to know that your voices have been heard, and we will continue to do everything we can do to maintain a healthy environment for all students and staff at Osbourn High School. We have been fortunate that our students continue to be very vigilant about adhering to the mitigation strategies to limit the spread of the COVID-19 virus.

As we return, the teachers and staff will be hyper-vigilant about students and adults following the mitigation protocols to include having conversations in classes about how serious these matters are so that we can have a safe and healthy school. We will also be discussing how not being vigilant could impact our respective families at home. I am asking that you all take a brief moment to remind your children about the importance of not just being mindful of their adherence to these protocols, but also how their positive actions can indirectly provide comfort to our extended families as well. A safe environment really leads to an environment where our teachers and students can be at their best and return to school each day knowing they are safe in our spaces with one another.

I thank you in advance for your time and willingness to assist me through having these conversations.

You can access the second quarter report cards on Monday through the PowerSchool portal. If you have any questions please contact your teacher and/or school counselor. You can request a printed copy of your report card by clicking the link on our website.

Enjoy the remainder of your weekend and welcome to 2022! As always, thank you for your continued support, and please reach out if you have questions

Would you like to request a paper copy of your students 2nd quarter report card?

Please help your student adhere to our mask policy. Masks are still worn at all times by both staff and students indoors and on school buses, but are not required outdoors. With the cold and flu season upon us, it is even more important for students to be sure to leave home with a mask as they head out to school and having an extra mask in their backpack would be a great idea. We appreciate your help in keeping all our students and staff safe!

Three of our talented OHS art students were accepted into Off The Wall #18, a prestigious high school art exhibit at The ArtFactory in Old Town. 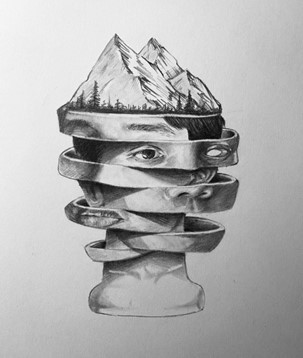 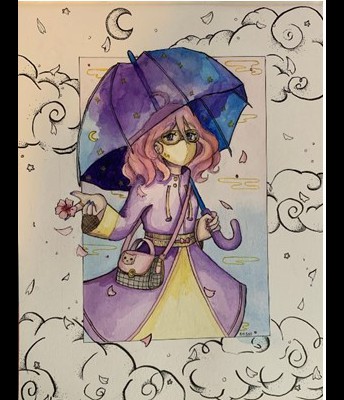 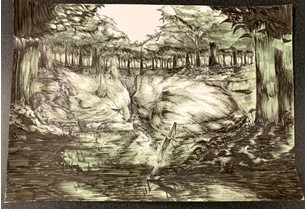 The Exiled and the Abandoned 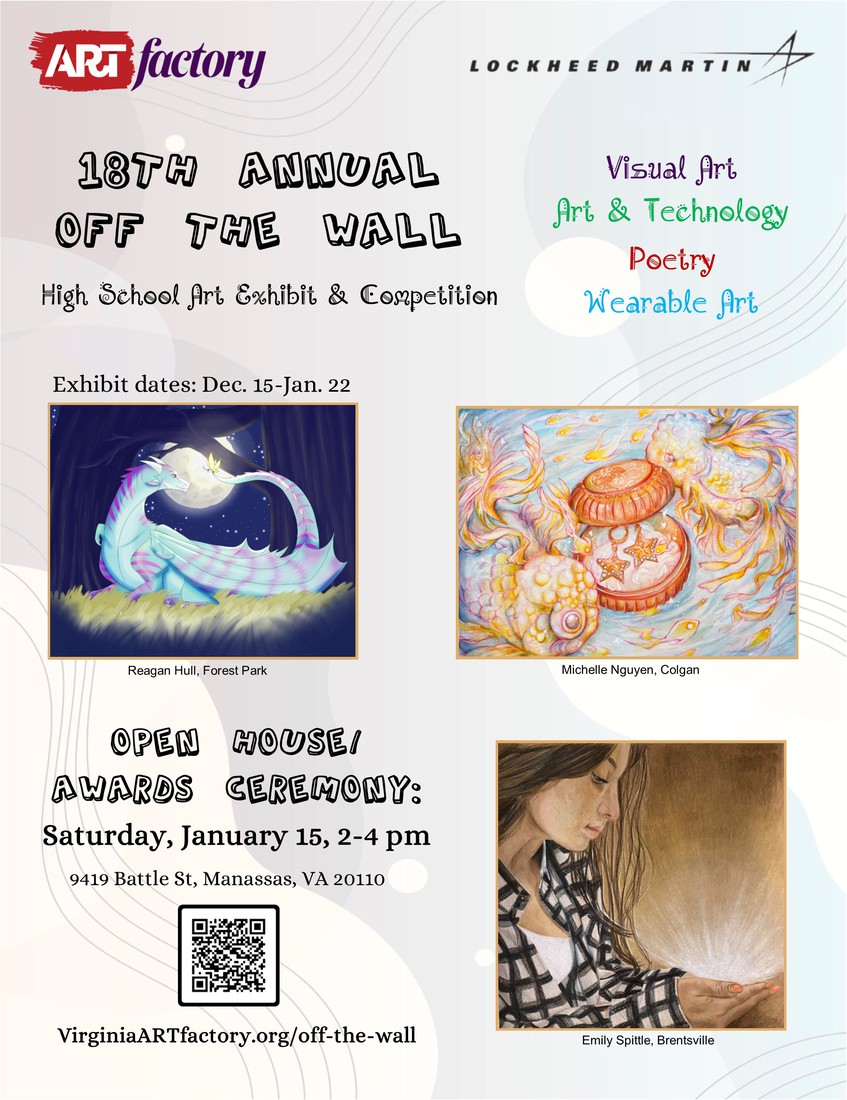 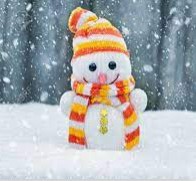 There are several ways you can find out if inclement weather will affect the school day. The MCPS Website is generally the first and fastest mode of communication during emergency weather closings. Other communication channels will be updated as quickly as possible including email, text, website, social media, and news stations.

Plan ahead for the winter season. Bookmark the MCPS website, plan for childcare if needed, and make sure your children know where they will go if school is closed, dismissed early, or open late. 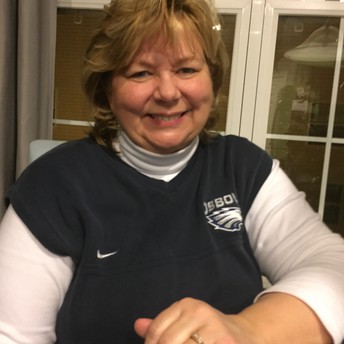 Glow of the Week

Our glow of the week is Ms. Coni Jones, our administrative associate in the main office. Ms. Jones has demonstrated tremendous loyalty to Osbourn High School. She is always friendly and welcoming to those that visit the main office at Osbourn, including students, community members, teachers, parents, and staff. Coni’s smile and helpful attitude have a positive impact on our school culture. Ms. Jones is a solution-oriented problem solver and relationship builder, that sincerely cares about the entire OneOsbourn Family. Thank you, Coni! It is an honor to work with and for you. 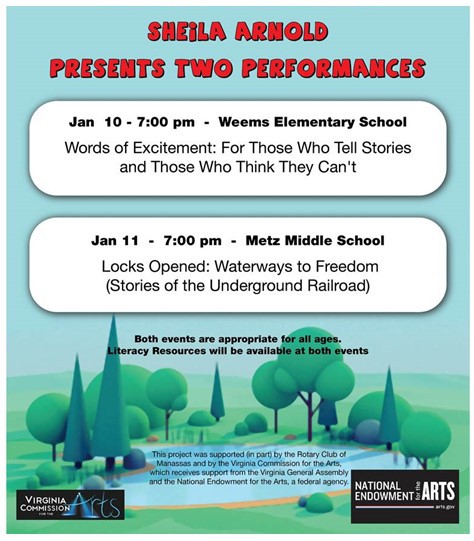 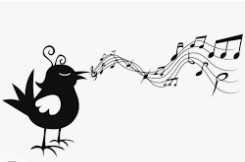 We had 13 student audition and make the 2022 District IX Honor Choir and 4 alternates! Each student had to prepare a song and do an 8 measure sight reading exercise through an online platform for their audition. This year the Honor choir will take place in person at Woodbridge Senior High School in February! This is quite an honor and Ms. Easley stated "she is blessed to teach such outstanding students!" 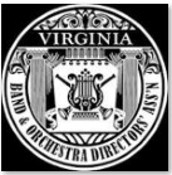 Congratulations to the 2022 VBODA All-District Band! 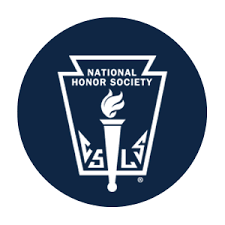 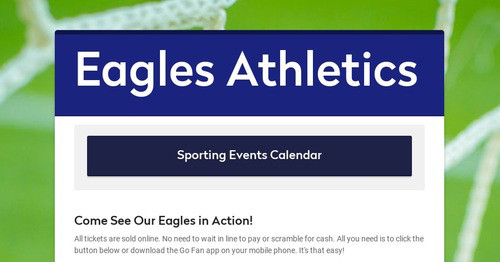 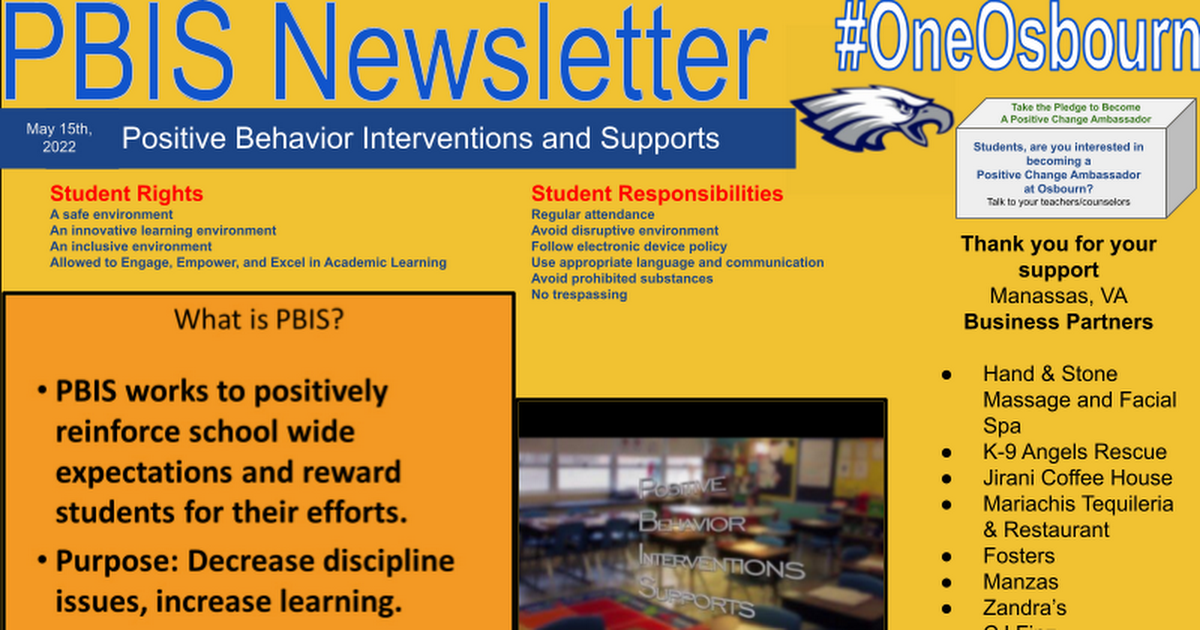 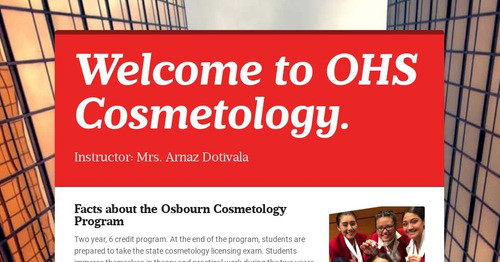 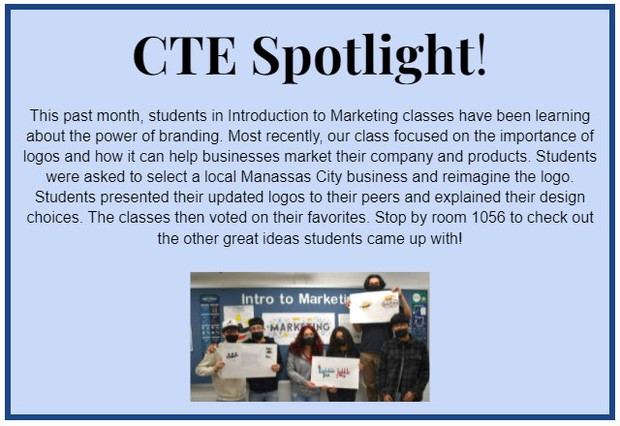 To access information about local community resources in and around the City of Manassas please refer to the Resource Book found on the MCPS website (the link is included below):

Please consider connecting to Osbourn High School's Media pages. We are continuously updating our pages, using these avenues to connect with our students, our families, and each others. 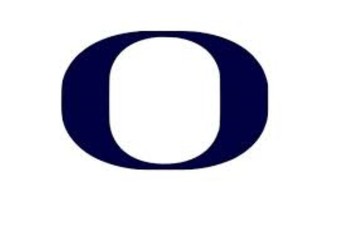 Follow Stacy Hancock
Contact Stacy Hancock
Embed code is for website/blog and not email. To embed your newsletter in a Mass Notification System, click HERE to see how or reach out to support@smore.com
close