Connecting events from 'The Premature Burial' to Poe's life.

Connecting events from 'The Premature Burial' to Poe's life.

Was he scared of death after dealing with it for so many years through his loved ones? Connection 1

Edgar Allen Poe had been dealing with death his whole life. His parents, foster parents, even his wife all died. Perhaps after experiencing all of this pain due to death, he began thinking about his own death and what would take his life. When he says, "To be buried while alive is, beyond question, the most terrific of these extremes which has ever fallen to the lot of the mere mortality." in 'The Premature Burial', he could be expressing his fear of death. After death happening all the time around him, I don't blame him for contemplating ways of death that could happen to him.

Was Edgar Ellen Poe crazy? Or had he just been hurt way too many times? Connection 2

While reading "The Premature Burial", I couldn't help but to continuously just get a weird vibe from the writing. It is pretty extreme, and just is somewhat creepy. I came across a quote from Poe that I thought would make a good connection between his writing and his life. See the picture under this text. 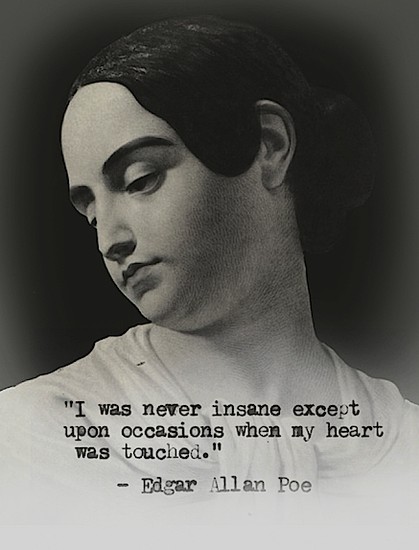 Perhaps Poe came off as insane to me in his writing because he was writing about occasions that were reflecting his life. He says in the above quote, "I was never insane except upon occasions when my heart was touched." Poe was extremely depressed, but he enjoyed writing. Writing was maybe an escape for him, but after so much pain had started to take over his life, the depression and pain entered his writing, giving off that insane vibe. The amount of struggles that Poe faced really was insane. 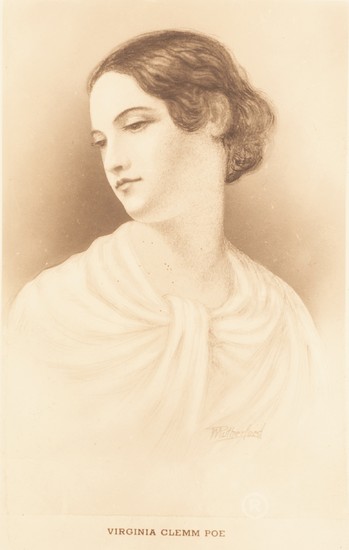 How does his wife, Virginia, relate to the story? Connection 3

Of course, losing yet another loved one must have been extremely difficult for Poe. I think Poe brings the pain he felt at this time into the story when he writes about Mr. Edward Stapleton, who died from being sick, just like Virginia.

Could he have secretly mentioned his career struggles? Connection 4

In the story, Poe wrote about Julien Bossuet- a failed journalist. This could be a connection because as we know, Poe wanted to be a journalist, but failed. 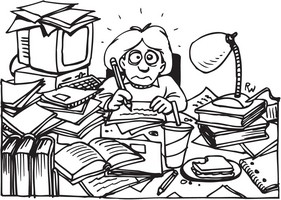 Did he feel like he was being buried alive? Connection 5

As others have mentioned, perhaps being buried alive was what Poe thought was happening to him. As stress was piling up, and Poe continued to live with so many burdens, maybe he felt like it was taking over his life- like he was being buried alive. 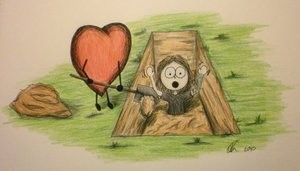