Get email updates from Nimrod: 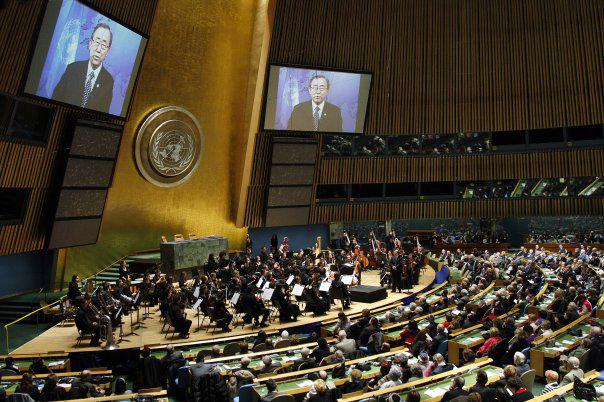 Nimrod Ron was born in Israel in 1988, in 1998 he began his musical career at the musical foundation in Kfar saba under the conductor Ofer Ein-Habar. Between the years 1998-2009 Nimrod studied in Israel with Shmuel Hershko, Ariel Sasson and more. Nimrod has served his military service with the IDF military band between 2006-2009.

During 2005-2009 Nimrod played with the Buchmann-Mehta school of music orchestra as principal tuba player, in this position he has traveled with them for several tours, among them a tour in Madrid, Zurich and New York where he played in an emotional concert for indicating the International holocaust day announced by the UN. 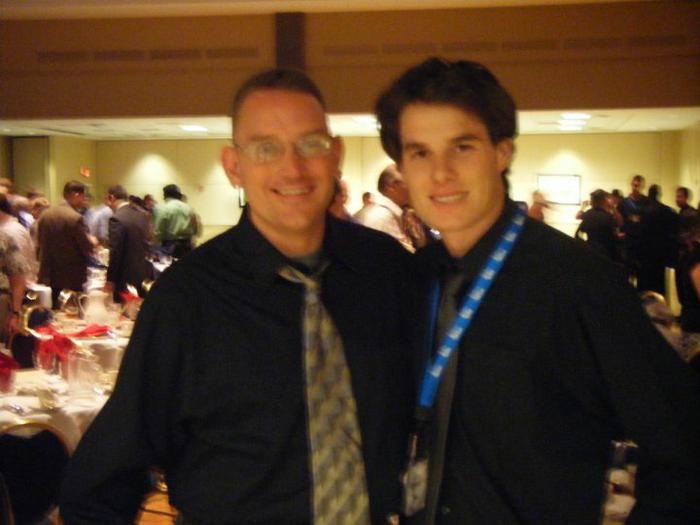 Nimrod won the excellence scholarship from the AICF since 2005, in May 2010 he participated at the International Tuba Euphonium Conference held at Tucson, Arizona, and won a first place prize at the competition held there.

In September 2009 Nimrod began his studies at the Jacobs School of Music of Indiana University, there he holds the “Premier young artist” Scholarship, in May 2010 he finished his freshman year in university with the highest excellence achievement the school grants and was named Named “Founders Scholar” by Indiana University.

In his sophomore year Nimrod won the Jacobs School of Music concerto competition, competing with students from the brass department, the winning piece was the Bozza concertino for tuba which you can hear here. 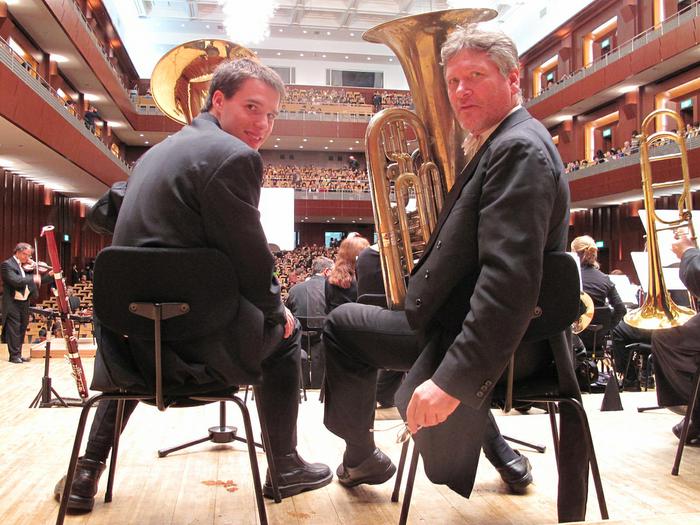 Nimrod have also played in several master classes under the guidance of Roger Bobo, Daniel Perantoni, Yasuhito Sugiyama and more, he has also played under important conductors as Zubin Mehta, Gustavo Dudamel, Ze’ev Dorman and more.

In July 2009, he was invited to play first chair tuba player with the International Youth Wind Orchestra at the WASBE conference in Cincinnati, Ohio, there, for an entire week the “3 Icons” DVD was shot, explaining some of the most famous pieces for Wind bands by the 3 most known composers for the genre with the interpretation of 3 known conductors.

Nimrod also had the privilege of playing with some of the greatest orchestra among them are the Jerusalem Symphony orchestra, the Israel Philharmonic in concerts in Israel and abroad on tours, in December 2010 he performed together with the IPO at the Rostropovich music festival held in Baku.