Anya is using Smore newsletters to spread the word online.

Get email updates from Anya: 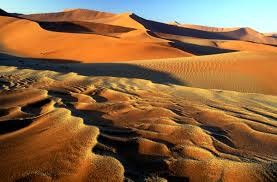 The Namib Desert is in Southwestern Africa. It extends for about 1,200 miles. It is 30-100 miles wide. This desert has existed for at least 55 million years. The Namib Desert is an important location for mining diamonds, tungsten, and salt. 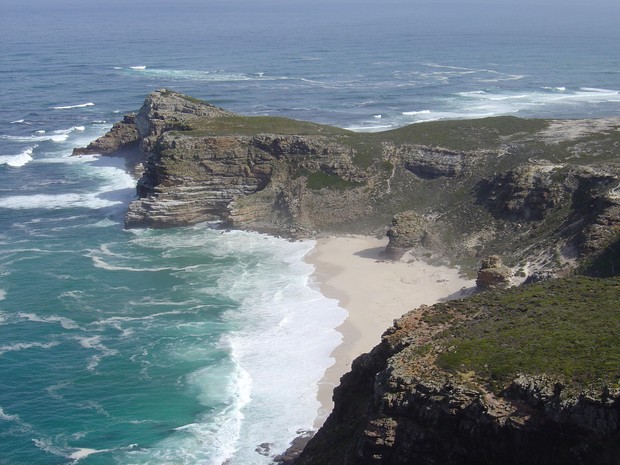 The Cape of Good Hope is a rocky headland on the Atlantic coast of the Cape Peninsula. Also, it has rich plant life. It is important because it is a stopping point for trading ships sailing between Europe and European colonies eastward. 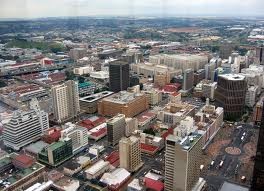 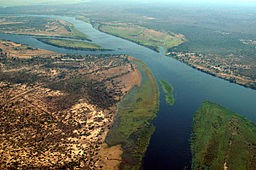 The Zambezi River is Africa's 4th largest river system, and is home to the world famous Victoria Falls. The beauty of this river has attracted tourists from around the world. It is important because it's strong current is used to produce electricity. 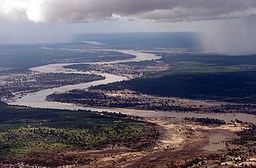 The Limpopo River is a river that flows for about 1,100 miles in a semi-circle pattern until it flows into the Indian Ocean. It flows through Botswana, Zimbabwe, South Africa, and Mozambique. It is important because supports one of the most important wilderness areas in Africa, and provides hydroelectricity, and a tourist industry. 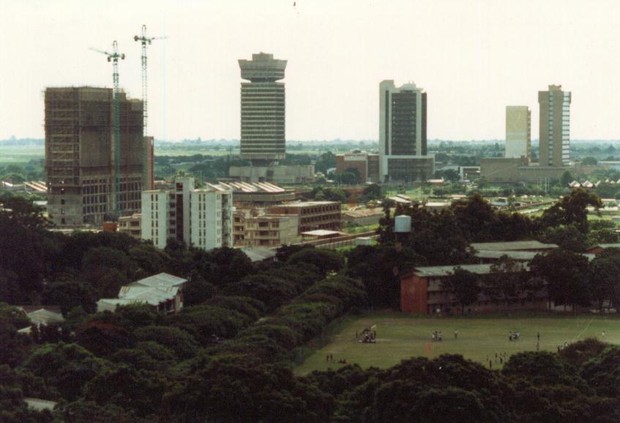 Lusaka is a city in Zambia. It has many buildings and skyscrapers. This city is important because it is one of the fastest developing cities in South Africa. Plus, Lusaka is the center of commerce and government in Zambia, and connects to Zambia's 4 main highways. 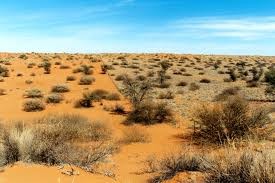 The Kalahari Desert is a fossil desert with golden grass, and small red dunes. It is important because it provides shelter, nutrients, and food for the plants and animals that live there. 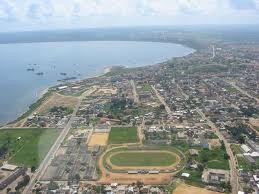 Cabinda is a city located in the Cabinda province. This city was founded by the Portuguese. It is important because there are huge oil fields nearby, and is an important agricultural and forestry center. 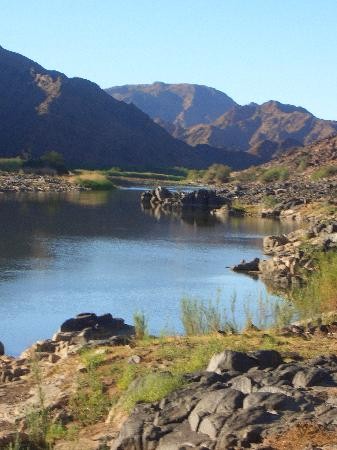 The Orange River is one of the longest rivers in Africa, and the Augrabies Falls exist on it. This river is important because it provides water for irrigation, hydroelectric power, and a belt of green vegetation through, what would be a hot, dry desert. 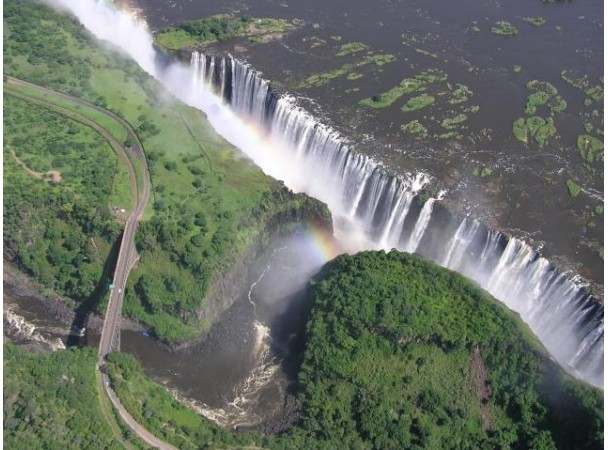 Victoria Falls are beautiful waterfalls that border Zambia and Zimbabwe. They are important because they provide a tourist industry for Africa.

Anya is using Smore newsletters to spread the word online.

Follow Anya D
Contact Anya D
Embed code is for website/blog and not email. To embed your newsletter in a Mass Notification System, click HERE to see how or reach out to support@smore.com
close