Most Successful Companies of 2015

1. APPLE- While continuously announcing new products and more advanced models of their products, Apple reported higher profits than any other company in 2015.

2. MICROSOFT- Like Apple, Microsoft continued to release and introduce new products and gadgets but unlike Apple, gained most of their success in 2015 from their strong leadership rather than products.

3.WALMART- The largest revenue company increased profits by 2% and is the worlds largest retailer, and added nearly 33 million square feet of retail space. 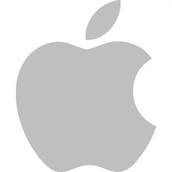 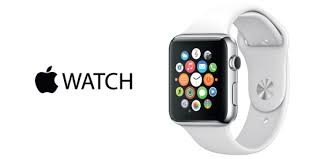 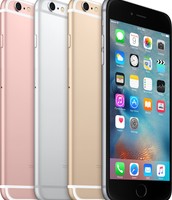 Worst: A chair that counts how many calories you burn as you sit in it, promoting laziness and inactivity.

Worst: A ring that allows you to control your phone/device with hand gestures.

2. SPY- The comedy movie staring Melissa Mcarthy has excellent ratings and reviews and was an action packed, hilarious film.

1. The Weeknd- R&B band, The Weeknd has made an amazing appearance throughout 2015 after they started becoming popular after their song "Earned It" was featured in the movie 50 Shades of Grey. The Weeknd released their album Beauty Behind the Madness, and became the first R&B artist to own the Top Three of the R&B Charts.
2. Justin Bieber- Male pop singer Justin Bieber made a huge comeback in 2015 with his multiple top-of-the-charts hits and his new album "Purpose" and finished the year with 3 top ten songs. As well as regaining popularity with his music and songs, Justin Bieber has had many interviews where he has talked about getting himself back on track because he didn't make the best decisions in the past, showing he has become a better role model for his fans. 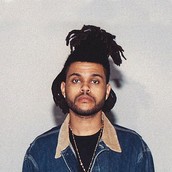 5. What Do You Mean?- Justin Bieber

www.billboard.com
The week's most popular current songs across all genres, ranked by radio airplay audience impressions as measured by Nielsen BDS, sales data as compiled by Nielsen SoundScan and streaming activity data from online music sources tracked by Nielsen BDS. Songs are defined as current if they are newly-released titles, or songs receiving widespread airplay and/or sales activity for the first time.

Family and Friends- Travel more and go to new places.

School and the Other World- Get a better grades in English and Math. 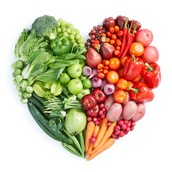