“So long as we have enough people in this country willing to fight for their rights, we’ll be called a democracy.” -- ACLU founder Roger Baldwin

For over 100 years the ACLU has worked to defend the individual liberties given to American Citizens by the U.S. Constitution.

What is the American Civil Liberties Union?

The American Civil Liberties Union, or the ACLU, is a non-profit non-partisan organization who's mission is to defend and preserve the individual rights and liberties guaranteed to every person in this country by the Constitution and the laws of the United States.

What are we all about?

The ACLU wants America to remember that even though we're struggling with the security of American citizens, we need to protect our rights as citizens. We can't give up our liberties out of fear of terrorism.

The U.S.A. P.A.T.R.I.O.T. Act allows the government to invade our privacy if they think that we are involved with terrorism. We should not allow this to happen because stalking us and watching our every move is clearly unsuccessful. There are still terrorist threats and attacks that have happened since 9/11. Although they weren't as severe as 9/11, the Patriot Act is not preventing terrorist activity from occurring. Therefore, it is pointless and should not exist. 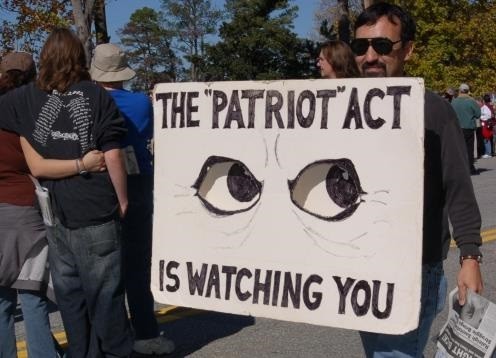 Political figure Rand Paul is against the government using technology to spy on us. He believes that it invades our privacy and violates our rights. His idea supports the ACLU's idea of protecting the people's rights before protecting our country. We need to make sure that the government does not use drones because they spy on us during our every day lives which does protect our country, but doesn't consider our individual rights. 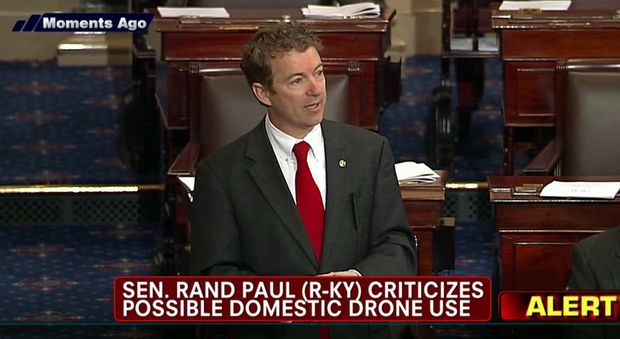 The No-Fly List bans possible criminal suspects from flying on the same plane as other people. We are strictly against this because it invades the rights of the people. The 9/11 attack involved planes being hijacked, which is why the No-Fly List exists. Although it was made to prevent something as tragic as the 9/11 attacks to happen again, it still invades the muslim's personal rights, and they do not deserve that.

The Number Gets Bigger

Each year, more and more people's rights are violated due to the No-Fly List. 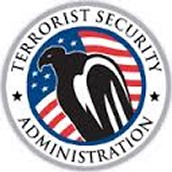 The Terrorist Security Administration is the group that came up with the No-Fly List.

This picture shows that Barack Obama is on the No-Fly list because of his middle name, Hussein.

Germany allows Syrian refugees into their country because they understand that being from Syria does not make you a terrorist. Germany has not had any terrorist attacks due to letting these immigrants in, so they clearly are not a problem. If Germans can be nice and let these innocent people in, why can't America? 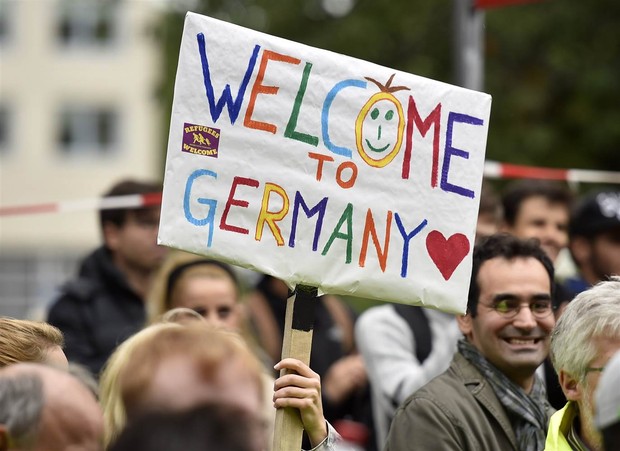