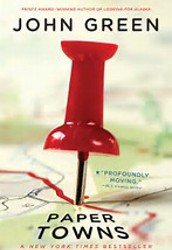 Paper Towns the book was written by John Green and published on my birthday October 16th, 2008. The book was influenced by a road trip Green took with a previous girlfriend and the "Paper Town" that they came across. 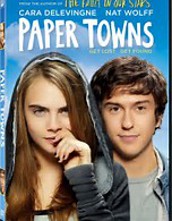 Paper Towns the book was released on blue ray on October 20th 2015, the film had mixed reviews mainly because of how much the movie strayed from the book. The main characters Q and Margo were played by Nat Wolff and Cara Delevingne.

Photos from the movie 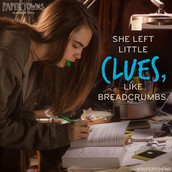