- Burning of the White House, and Capital builing in Washington, DC.

- Dolly Madison saved the portrait of George Washington.
- Canadian battle ground; a large number of battles took place between both forces and British forces were weakened.

- The fence of New Orleans; defended by Andrew Jackson which restored honor to United States.

- The Star Spangled Banner was written by Francis Scott Key at Ft. McHenry in Baltimore, Maryland. 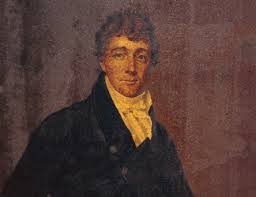 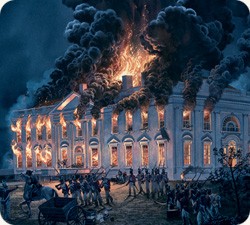 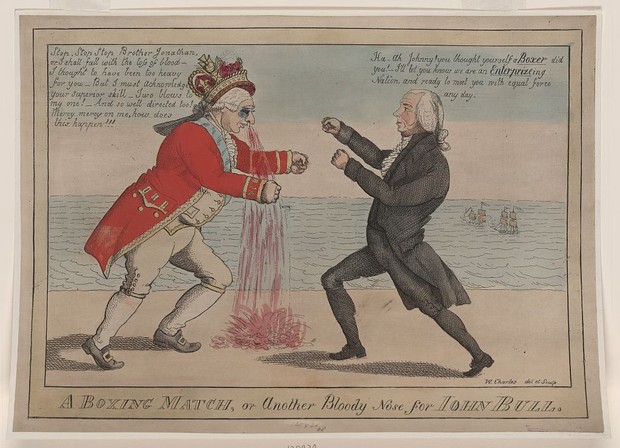