32 Years of Jazz under the tropical sky! 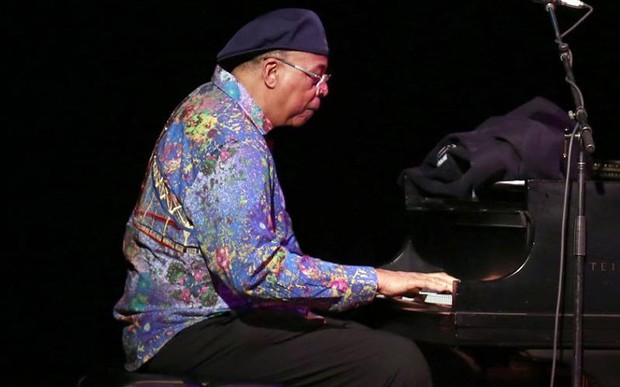 The Havana International Jazz Festival (Cuba Jazz Festival) was born in 1978 when Bobby Carcasses, and other well known Cuban Jazz musicians, presented the first Jazz concert at the Casa de la Cultura de Plaza in downtown Havana. This is the origin of the title 'International Jazz Festival Plaza' because it finds its birth in this open-air venue. The Casa de la Cultura de Plaza hall, with its pleasant intimate outdoor terrace, is still one of the places where concerts and jam sessions take place. Based on this success, another Jazz festival was organized the following year, featuring pianist Chucho Valdes. Renowned artists such as Dizzy Gillespie, Max Roach, Charlie Haden, Roy Hargrove, Jack DeJohnette, Danilo Perez became part of the Havana scene on a regular basis.

In 1996 Chucho Valdes became artistic director of the Havana International Jazz Plaza Festival and president of the Organizing Committee with Alexis Vazquez Aguilera as the vice president. The festival has since expanded to include all the main concert halls in downtown Havana, not to mention impromptu street jam sessions along the Malecon. 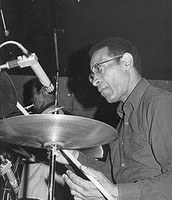 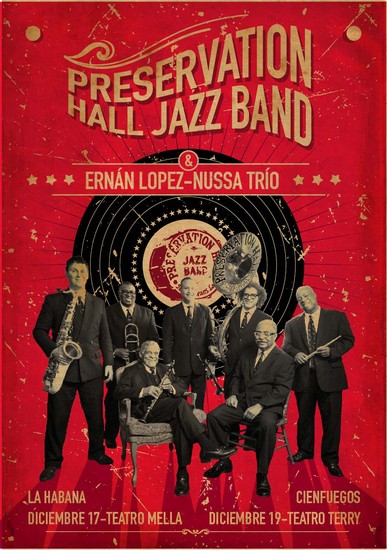 *Please note that this is not a final or official list of performers.

Below Justo Almario and his band in the 2014 festival! 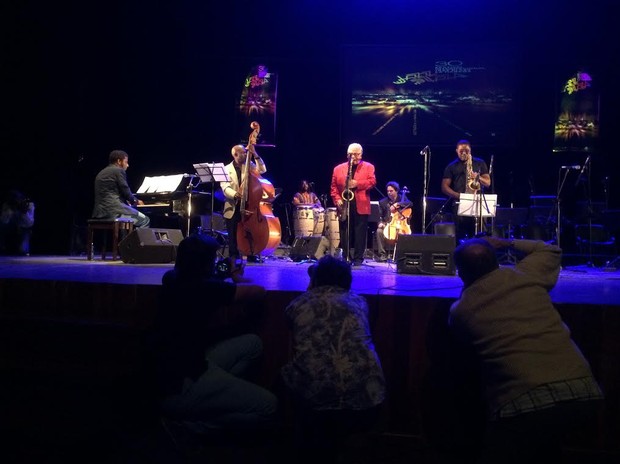