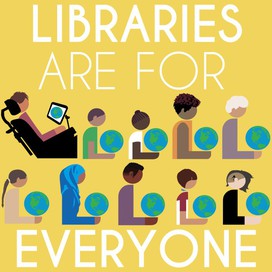 Get email updates from Nasir3: 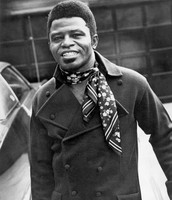 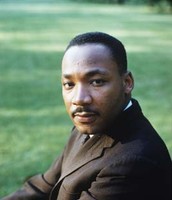 Describe the crisis that affected each community shown in the two documentaries.

What role do leaders play in shaping the way a community responds to a crisis and in preventing other crises?

James brown is a leader because he had a healing affect after the assassination of Martin Luther King Jr. on April 5, 1969. Walter Diggles was the community leader in Two Towns of Jasper, after the killing of James Byrd Jr. by getting dragged three miles by a truck of three white men. Walter Diggles chooses the penalty's of what the white men deserved for killing James Byrd. Two men got a death penalty and the other man got prison for life. Only one man out of the two death penalty's are still to this day waiting to die and the one is still in prison.

James singing after the assassination "the healing affect"

Martin in his death bed after he was shot.

This is a part of where James was dragged to his death the circle marks left are circles of where you can see where hes been dragged.

1. Who was it that didn't want blacks and whites mixed?

2. What did the cematary represent in the two towns of Jasper?

4. What is the dislike to different colored people?