travis is using Smore newsletters to spread the word online.

Get email updates from travis:

speak takes place in merryweather high school during the past the main conflict is none of her ex-friends will talk to her because of what happend at the end of the middle school party. the book begins with it is my first day of high school and i have a skirt that i hate, seven new notebooks and a stomachache. pick up the book to find out what happens next. 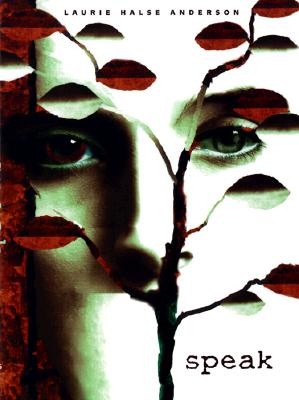 the main character is a girl named Melinda sordino. Three words to describe the main character are timid, depressing, and non-social. just wanting to to pass high school and get it all over with and graduate from high school. i dislike the main character because she makes no attempt to make friends and she doesn't tell people whats on her mind. the relationship between Melinda and heather is weird because right of the bat heather starts being all nice to Melinda and talking like there best friends. 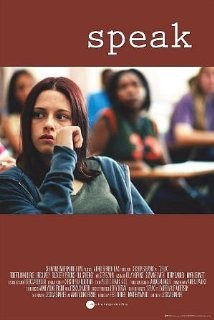 The theme of the novel is don't be afraid to tell people whats on your mind. One example that supports the theme is Melinda will not tell the people who now hate her what happened to her. Another example is when her lab partner david tried to talk to her but she ignored him. A third example from the book is she ignored her new best friend heather was being really nice to her. A final example is she doesn't talk to when her parents talk to her.

travis is using Smore newsletters to spread the word online.