Welcome to the new virtual Pride Post! The goal of this newsletter is to bring to our Goodrell families and community what's going on inside our building and with our students. Immediate announcements will still be sent home via Friday IC Messenger communication and School CNXT. This will be a monthly publication which will feature happenings from the previous month and any look-ahead's for the next month. 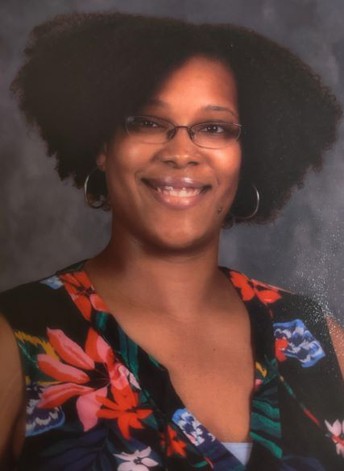 Greetings and happy new year! I would like to take this opportunity to introduce myself. My name is Carrie Romo and I am the Principal Intern. I was born and raised in Kansas City and migrated to Iowa to attend college. I went to Central College and later pursued graduate degrees at Drake University. I have spent my entire professional career with Des Moines Public Schools. During my fifteen years I taught middle school Spanish, I was a GEAR UP advisor, district coordinator, Dream to Teach mentor and coordinator, and Associate Principal at Roosevelt. Through all of those roles, one thing that has never wavered and still remains is my passion for youth and social justice. This drives my work currently as Principal Intern and I look forward to creating more equitable outcomes for all of our Goodrell students, families and community.

I look forward to serving the Goodrell community for years to come! Please feel free to reach out with questions and ideas!

As an IB school, our teachers and students focus on what it means to be a community of learners. Through the IB Learner Profile, our students and staff use a common language to describe and identify behaviors of successful learners, and we strive to be Inquirers, Knowledgeable, Thinkers, Communicators, Principled, Open-Minded, Caring, Risk-Takers, Balanced, and Reflective. During the month of January students have explored both Communicators and Risk-Takers profiles. We know these are even more important in our current learning model!

Communicators understand and express ideas and information confidently and creatively in more than one language and in a variety of modes of communication. They work effectively and willingly in collaboration with others.

Risk-Takers approach unfamiliar situations and uncertainty with courage and forethought, and have the independence of spirit to explore new roles, ideas, and strategies. They are brave and articulate in defending their beliefs.

Extend the learning at home by asking your student to share what they learned at school focusing on the best way to communicate the information or have your student try a new food, game, or genre of music.

Check out the January edition of our student-lead newspaper! 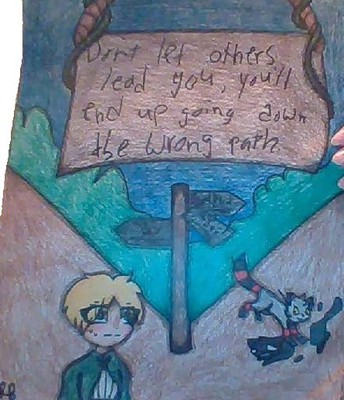 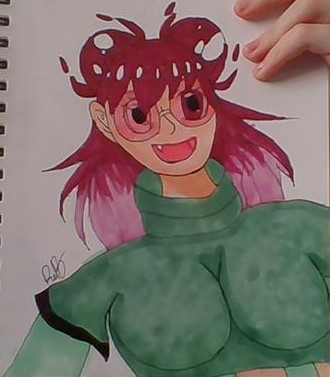 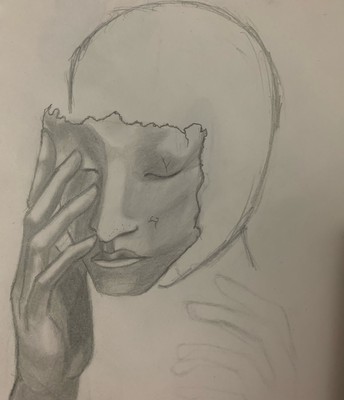 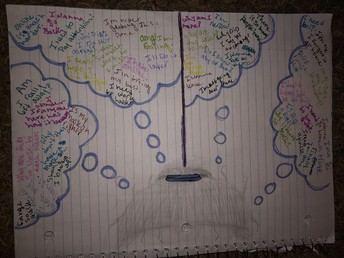 Reminder that if you are wanting your student to transfer to another DMPS building for the 2021-2022 school year, you MUST fill out a within-district transfer form by March 1. Approval/denial letters will be sent out the beginning of April. Click HERE for more info! You can also call the Open Enrollment office at 515-242-7353 or email Dana Jarvis at dana.jarvis@dmschools.org if you have more questions.

5 Things You Can Control 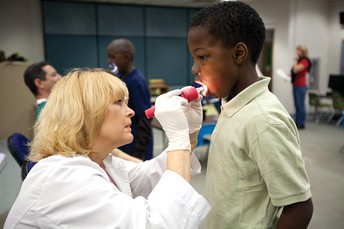 Dental Connections will be at Goodrell to complete dental screens on our “In Person” 8th graders Monday, March 8. More information will be coming through IC Messenger and School CNXT.

If your 8th grade student is virtual or you would prefer your student’s dental screen to be done by your student’s dentist, please have your dentist fill out the downloadable form below and return it to the School Nurse. Forms can be dropped off at school or emailed to the school nurse at Bonita.Steinhelper@dmschools.org. 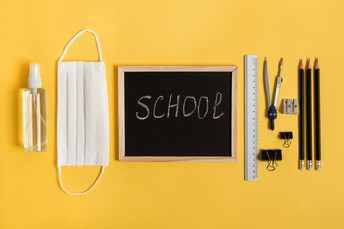 Returning to 5 days in Person:


As we return to having students in person 5 days a week, please keep these things in mind:

At Goodrell and across DMPS, we have been working to get sports going again. Skills Academy for boys basketball and cheer started on January 11, which was followed shortly by our first in-person club, Soccer & Ultimate Games, starting on January 13. Also on the 13th, our Special Olympics Unified Sports team congregated in the gym to participate in their second virtual sports clinic with delegations from all across Iowa. We are hopeful that track season will be able to get us back into competitions against other schools when it starts in March. In the meantime, boys and girls swimming starts February 15 and students in 7th and 8th grade will be able to participate at East High School and North High School on their swim teams.

With highly-regarded teacher and coach Mr. John Walling’s retirement last spring, some openings were created in addition to his teaching position. Mr. Walling was the head boys basketball coach and head boys track coach for many years at Goodrell, and his departure meant those positions would need to be filled. Mr. Patrick Lowe was Coach Walling’s long-time assistant in both sports and was elevated to the head coaching position in both. Mr. Aric Rush, who replaced Walling as the Healthy Choices teacher, took on the assistant basketball role that Coach Lowe vacated. Coach Rush is also the club sponsor for the aforementioned Soccer & Ultimate Games. Other coaching changes that occurred earlier in the year include Coach Drea Jones moving to the head volleyball role after Coach Nicole Stuhldryer’s departure for Lincoln’s volleyball program, and Ms. Angel Smyth taking on the assistant girls basketball position when Coach Brooke Nelson decided to step away.

We have many after-school clubs running virtually and there is a wide variety to choose from for all students in 6th, 7th, and 8th grade. Current clubs that are meeting virtually include: Cosmetology Club, Anime/Manga Club, MidPoint Poetry, GLOW, History Club, Battle of the Books, Sisters4Success, Debate, Chrysalis Girls Group, and Al Exito. In addition to these clubs, we have several more that will be starting soon thanks to assistance from our Community to Schools coordinator, Mrs. Sharlene Claytor. New clubs include Sewing Club, where students will learn how to use sewing machines to create products such as pillows and quilts, and DJ Club, where students will learn how to produce music and beats using actual DJ equipment. In addition to those two new clubs, we will also be starting a second session of Culinary Club, a popular club that took place in the fall that allowed students to cook their own food at home while attending a virtual meeting. 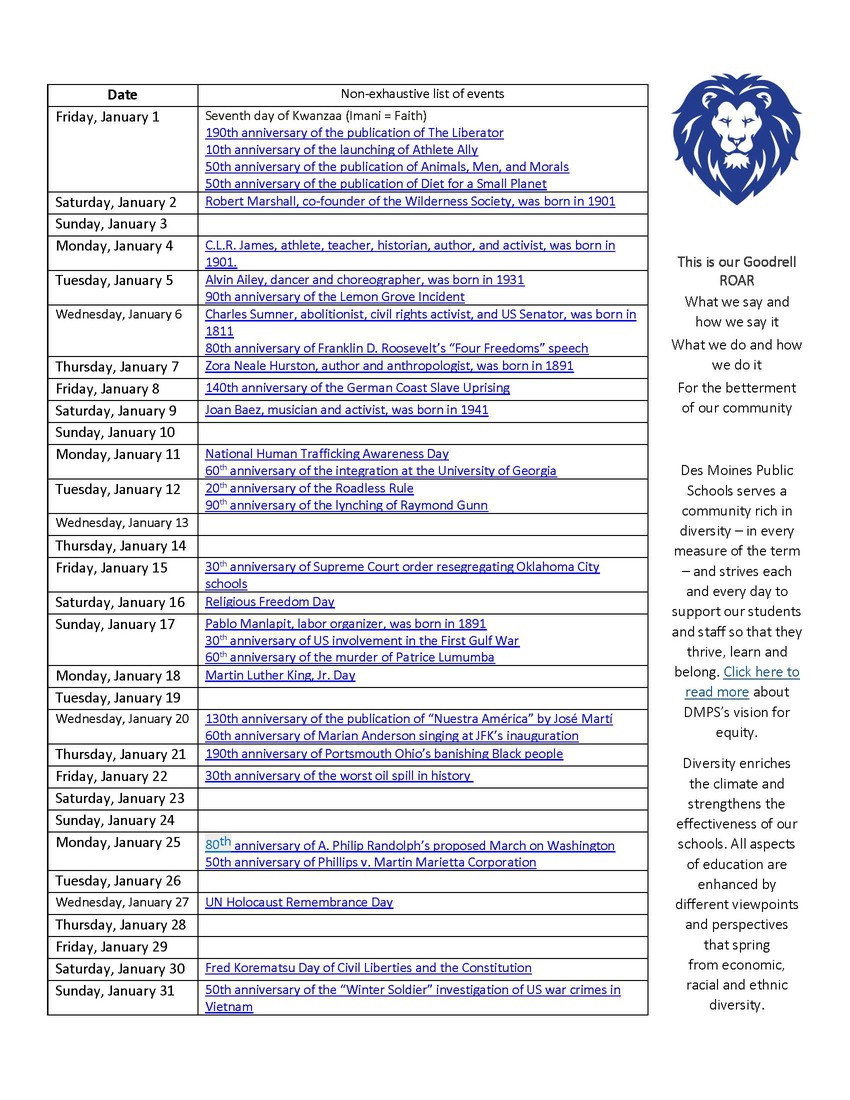 Registration can be found here: https://www.iowain.org/live-events

If you are unable to make an event a recording will be available 1 week after each event. 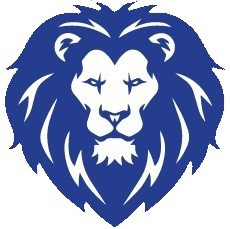