joe is using Smore newsletters to spread the word online.

Get email updates from joe: 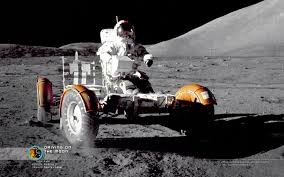 The Luner Rover was a battery-powered four-wheeled Rover used on the Moon in the last three missions of the American Apollo program during 1971 and 1972. It was popularly known as the Moon Buggy.It was used for tools,life support consumables,luner rock samples,and more.

The Apollo computers had alot less power than a Cellphone we use.

Neil Armstrong set the space ship down so gently that its shock absorbers didn’t compress. He had to hop/jump 3.5 feet from the ladder to the surface.

The Picture below is Neil Armstrong. 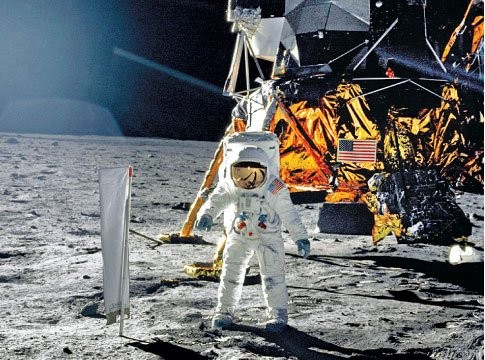 The Men Who Walked On The Moon

The men who walked on the Moon :

The Apollo 11 Astrounauts were launched and arrived at the moon.It took them about 3 days 3 hours and 49 minutes to get their.

Some things that the explorers found on the moon are,rocks dust and sometimes ice at the bottom of the moon. Once Apollo 11 astronauts blasted off from the moon, flying dust and debris toppled the first American flag planted on the moon.

The crew of Apollo 8 used Silly Putty as a useful thing to stabalize all of their tools in zero Gravity.They were the second mission of the United States of America in the Apollo space program.Launched on December 21,1968 and became the first spacecraft to leave Earth and go to the Moon and come back safely.The 3 men in the Austrounuat crew were,Commander Frank Borman, Command Module Pilot James Lovell, and Lunar Module Pilot William Anders.It took them 3 days to travel to the moon.They returned to Earth on december 27,1968 when splashed down into Northern Pacific ocean.http://www.youtube.com/watch?v=FzCsDVfPQqk 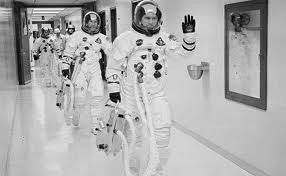 joe is using Smore newsletters to spread the word online.

Follow joe ruedi
Contact joe ruedi
Embed code is for website/blog and not email. To embed your newsletter in a Mass Notification System, click HERE to see how or reach out to support@smore.com
close