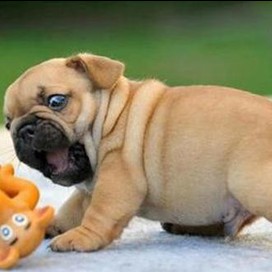 Albert Einstein grew up in a secular middle-class Jewish family he had a sister named Maja that sister was two years older than Albert Einstein. Also his father Hurman Einstein was a sales man and also an engineer. Lastly Einsteins mother was Pauline.

One major event was he got asked to be president of Israel but he declined because after Chain Weizmann the old president. He also was a physicist. 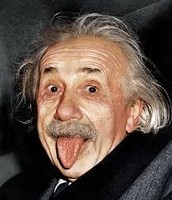 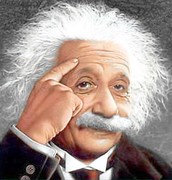 In 1911 he asserted to equivalence of gravitation and inertia and in 1916 he completed his mathematical formulation of a general theory.