Jurnee is using Smore newsletters to spread the word online.

Get email updates from Jurnee:

Misusing the Use of Cell Phones

Misusing the Use of Cell Phones 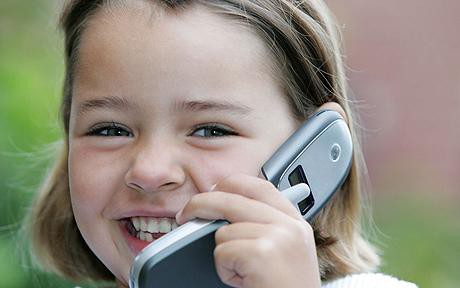 In this world, kids are getting lost, taken, and leaving the house without permission or going somewhere after school without their parents knowing. There is a debate on whether or not their children should get cell phones or not. If so, when?
Wireless technology damages children and future generations Interview with Barrie Trower
In this video it explains the harmful effects that could have against little kids with cell phones. Barrie Trower is totally against children getting cell phones and having that advantage with texting and getting into trouble. He also states how the wireless technology waves within the phone and such could also do some damage to the children and how they think and how they act when they grow up.

Jurnee is using Smore newsletters to spread the word online.

Follow Jurnee Saner
Contact Jurnee Saner
Embed code is for website/blog and not email. To embed your newsletter in a Mass Notification System, click HERE to see how or reach out to support@smore.com
close