Makena is using Smore newsletters to spread the word online.

Get email updates from Makena:

When entering Canada you might want to know some basic facts about our country. In this Smore you will learn some of those facts. 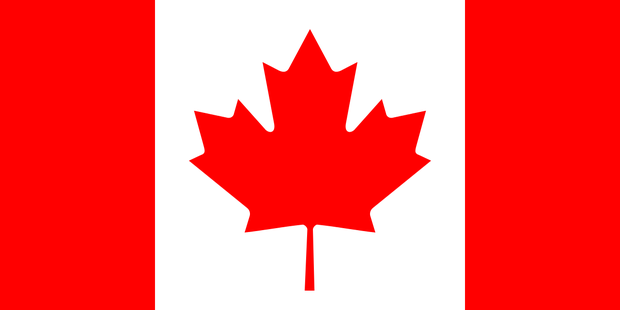 2. Montreal smoked sandwich is made out of mostly bacon and what ever else you would want to put on it.

4. Maple: In Canada there is a lot of maple stuff such as maple tasting suckers, Canada's flag, and maple syrup! Lots of maple.

6. Coffe Crisps have a coffe taste. They are like a Kit-Kat but mocha tasting.

7. Crush pink cream is like a normal Crush but with a cream taste. (not usually found in any countries except for Canada).

8. Maple donuts - Maple goes with everything. 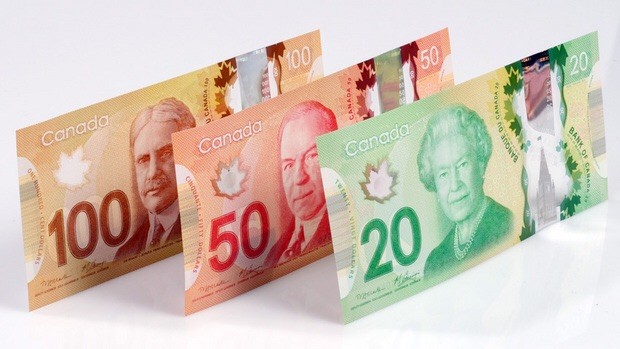 How you can exchange your money into Canadian money

- Most of the time stores will except US money

Places to go in Canada

1.Vancouver-Known for its sports, skiing on Grouse Mountain, and surfing at Wreck Beach.

3. Toronto- Has small places all around that are like India, Greektown, and Koreatown.

Canada puts their milk in bags instead of cartons! 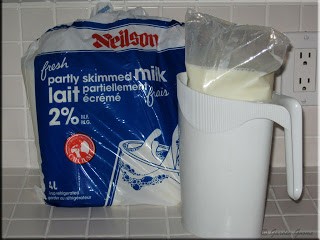 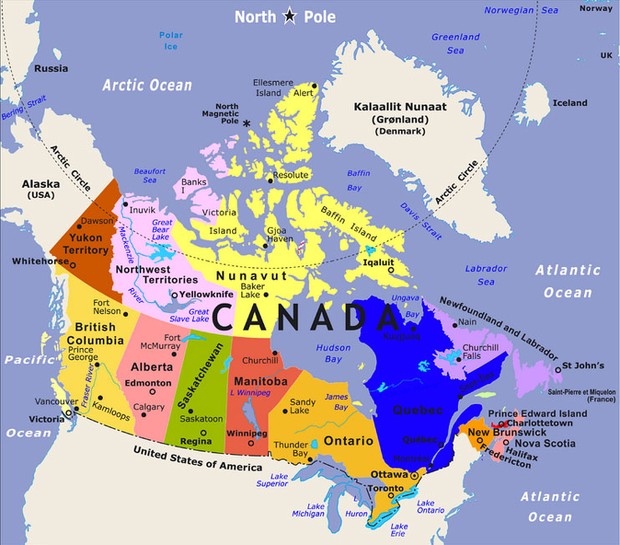 Makena is using Smore newsletters to spread the word online.