A Rose in the Concrete

A Rose in the Concrete 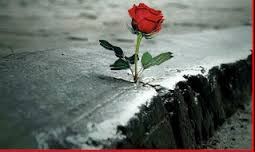 Carry On (Compare and Contrast)

The ESPN documentary called “Carry On” shares the story of Dartanyon Crockett and Leroy Sutton. Dartanyon and Leroy both have inspiring stories with many similarities. They also both had their own unique story to share. Dartanyon and Leroy both had difficult childhoods dealing with their families. Dartanyon Crockett’s mother died of an aneurysm when he was eight. At this time his father slipped under the use of drugs and alcohol and was not a supporting role of Dartanyon’s life. Like Dartanyon, Leroy also struggled with a childhood deprived of parents. Leroy’s mother was also a drug and alcohol abuser. His father was absent throughout Leroy’s youth years because he spent his days in jail. Despite all of these difficulties, they both have disabilities. Dartanyon suffers from Leber’s Disease. This is a condition that causes vision loss and made Dartanyon become legally blind. Leroy was trapped under a freight train and caused him to lose both of his legs. Losing both of his legs was a lot of stress on his mother, which is why she turned to drugs. They both found each other in high school, which was just the beginning of an amazing friendship. Dartanyon and Leroy met one another when they joined the wrestling team.Their different disabilities did not stop them from making the best team. Leroy the boy who had no legs, and Dartanyon the boy who could not see, were a perfect team. They both helped each other in school and in wrestling. Leroy would read to Dartanyon and Dartanyon would carry Leroy from place to place. Dartanyon Crocket and Leroy Sutton truly did turn their lives around. They graduated a high school with a graduation rate of under forty percent. After high school, Leroy and Dartanyon took very different, but successful paths. Leroy went to Collins College in Arizona to study video games. Soon after, he and his girlfriend had a baby. Dartanyon went to Colorado to train for the Paralympics. He qualified to the London Paralympics and won a bronze medal in the sport of Judo. Although they did help each other a lot, they may not have been where they are today if they had not met Lisa Fenn. Lisa was a reporter for ESPN that did the interview for the documentary “Carry On”. Even after the documentary, she stayed with them and helped them through school. She also opened a fund raiser that helped Leroy go to college and Dartanyon to move to Colorado. She became like a mother figure for both of them and still supports them today. Leroy and Dartanyon formed a bond that is unbreakable and will always be remembered. 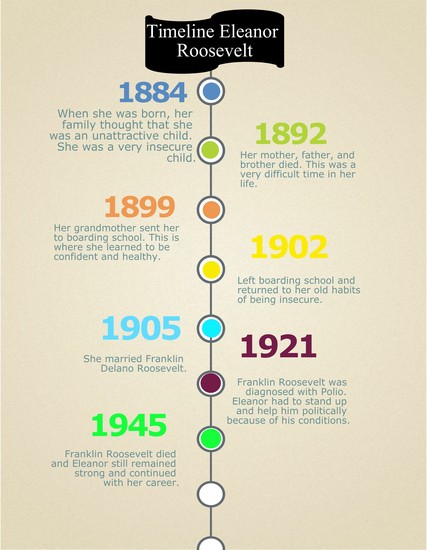 Eric LaGrand (Cause and Effect)

Eric Lagrand was a very well known football player. He was loved by his fans and teammates then tragedy struck. Eric was tackled hard during a game and was paralyzed from the neck down. This caught the attention from many people on T.V shows and radio stations. Since he was admired by his team, they put up his football number in the stadium and retired his jersey. Lagrand went into a coma after his injury so he was not able to continue with school. Even though he did take a break from school, he was excited to go back and is still on the road to graduating. Since he was completely paralyzed from the shoulders down, he goes to physical therapy to learn to get some of his strength back. He is learning to find his balance and to use his arms. His upper body is still not fully functional, so he has a team of nurses, family, and teammates that help him with everyday activities. Many people have heard of his inspirational story. LaGrand's amazing resilience has grabbed the attention of the Tampa Bay Buccaneers, and caused them to sign him to their team. 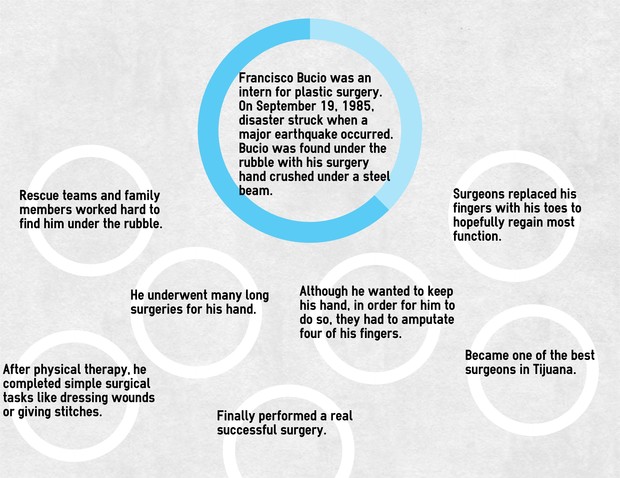 The Lady Jags are a confident, determined basketball team that have faced many adversities. Despite they only won 6 games in 14 years, that did not stop them. They are full of determination even with their 212 game losing streak. On the Caroll Acadamy basketball team, many of the girls are ordered by a court to join. For example, some of them were involved with drugs and crime. The basketball team they joined was intended to transform their attitudes. The coach motivated them to try their best, even though most of them did not want play because of their losses. They learned to love the game and not the score. All of the girls made a connection with the team and formed a family they have ever had. The Lady Jags will never be known for a record breaking score, or amazing sportsmanship. They will be known for their perseverance on the team, and the story they hold.

Carry On, the story of Dartanyon and Leroy

Eric LaGrand and his football team