Not just Harry Potter or Twilight! Take a peek at some of our newest reads that fall into the paranormal genre.

*Books for EVERY interest area* 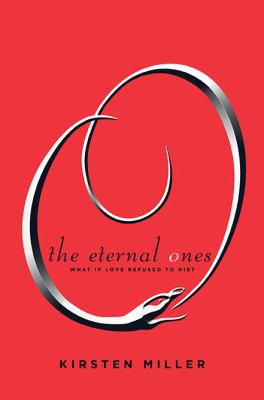 Haven Moore, a high school girl living with her widowed mother and grandmother in Snopes, Tennessee, is plagued by visions of a past life in New York with a boy named Ethan, and when a series of circumstances force her to flee, she heads to the city in search of answers. 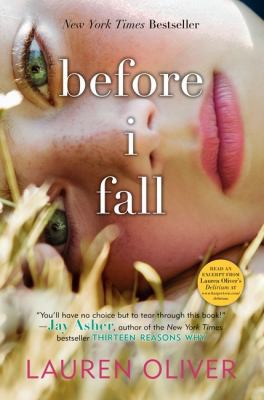 After she dies in a car crash, teenage Samantha relives the day of her death over and over again until, on the seventh day, she finally discovers a way to save herself. 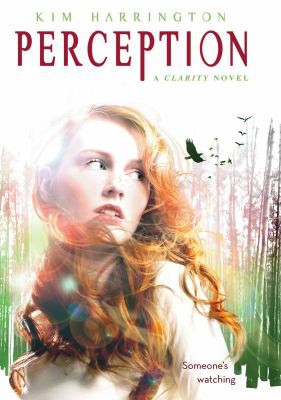 Trying to decide between her old boyfriend, who betrayed her but wants her back, and the new boy with whom there are definite sparks, Cape Cod high school junior and psychic Clare is puzzled by a secret admirer even as she tries to solve the mystery of a classmate who has suddenly disappeared. (Book 2 in the Clarity series)

and remember, magazines are always available for checkout!