Kailen is using Smore newsletters to spread the word online.

Get email updates from Kailen:

By Kailen Gutierrez and Samip Koirala

By Kailen Gutierrez and Samip Koirala

St. Petersburg is located in Russia with the area of 1400 sq km.

It has population of about 5.2 million people.

St. Petersburg has been a capital of Russia for 2 centuries. In the 20th century it changed names 3 times, suffered three revolutions and a 900-day Siege during the World War II. Present day it is a modern city where old and new live side by side in requited tolerance and respect.

Many sport events take place there. Kirov stadium was one of the largest stadium in the world and it belonged to FC zenit Saint Petersburg from 1950- 1993. Now the new Zenit stadium which is currently under construction is said to host the 2018 FIFA World Cup. 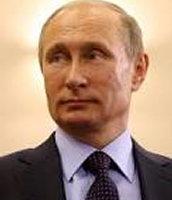 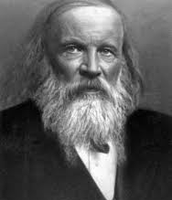 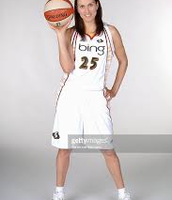 Professional basketball player in Russia and US

Colleges like Saint-Petersburg State University and St. Petersburg Polytechnic University which are considered one of the best colleges in Russia are located in St Petersburg.

Kailen is using Smore newsletters to spread the word online.