Nadia is using Smore newsletters to spread the word online.

Get email updates from Nadia:

Late that night in the churchyard that contains the Capulet's tombs Paris goes to visit Juliet's tomb,and puts flowers which shows how much he loves Juliet. He tells his servant to keep an eye out for anyone who comes. Paris believes Juliet is dead over Tybalt's death. Romeo shows up to Juliet's tomb to not only die next to her but touch her face, and he threatens Balthasar to either leave and let him be alone or Romeo would kill him. Paris sees Romeo at Juliet's tomb and immediately thinks that Romeo is there to bring havoc on the tragegy that has already been done. At first Romeo doesn't want to fight Paris, but at the end they both end up fight and Romeo kills Paris. After kiling Paris Romeo remembers that Balthasar had told him that Paris and Juliet were suppose to get married, but Romeo disimisses that idea as a dream. Even though Balthasar was there he didn't stop the fight because he thought it was a dream. Light and Darkness have switch throughout the play ; this time light and darkness work together for good, happiness, beauty, power, love and death. Friar Lawrence came to the tomb to get Juliet out as she is waking up from her "death". As Friar goes to get Juliet he sees Romeo dead on the floor from poison in which Romeo had committed himself. Before Rome kills himself by drinking the poison that the Apothecary gave him he notices that Juliet's lips are warm and looks like it has color. Friar gets Juliet and and hears the watchmen coming, so Friar comes up with his last plan also his fourth plan which is to send Juliet to convent and for her to become a nun. Juliet wakes up and sees that Romeo killed himself and she decided not to go with Friar so Friar ran away so he wouldnt get into trouble. Juliet decides to grab Romeo's dagger and she stabbed herself in the chest. Friar Lawrence ends up telling both Families and the Prince about everything that was going on and everything that happened between Romeo and Juliet. Both families had realized what their feud had done to their loved ones and that their feud had caused all of these problems throughout the story. 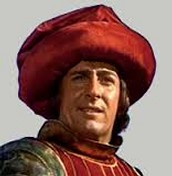 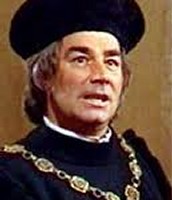 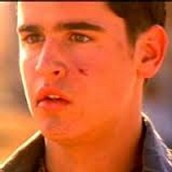 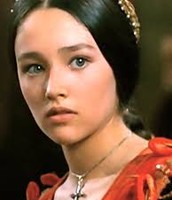 Unbreak my heart By Toni Braxton

This song Unbreak my heart by Toni Braxton relates to how to parents are feeling about the death of their children and the timing in which the deaths had happened in.

In the song there is a verse that says :

"Bring back the joy to my life

Dont leave me here with these tears

Come and kiss this pain away

I cant forget the day you left

Time is so unkind" which relates to the idea that timing didnt favor Romeo and Juliet as it caused Romeo's death, Juliet's death and Paris' death.

Nadia is using Smore newsletters to spread the word online.

Follow Nadia Sarpong
Contact Nadia Sarpong
Embed code is for website/blog and not email. To embed your newsletter in a Mass Notification System, click HERE to see how or reach out to support@smore.com