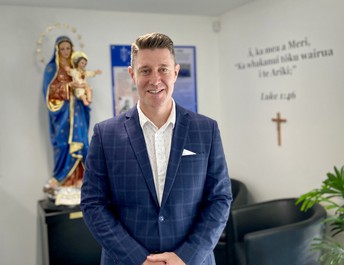 Recently our Arataki Team (Yr 4-8) have come up with small business ideas which they are working to establish. As part of the learning they have to make ads for their product in an attempt to sell the product to their teachers. Some students have made slime, some have made pizzas and some jewellery. They learn many new skills every Friday and it is a very popular day for these students as they really enjoy trying new things.

Another fun learning activity they have been doing is learning the Siva, Siva Tau, and Filipino dances. They have found these challenging since there are many moves to learn and memorise for each dance. They will perform these dances at Cathedral College with other catholic schools near the end of the term.

Our Kotahitanga Team (Yr 0-3) have been doing daily PMP activities in the learning centre with our special PMP equipment. These activities are designed to improve balance and coordination which are essential skills for all students and adults.

As you can see it’s a busy time with lots happening at school. I hope you are all staying healthy and have a restful weekend.

May God bless you and protect you 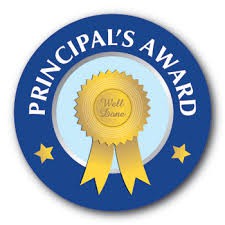 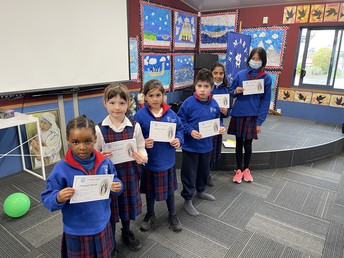 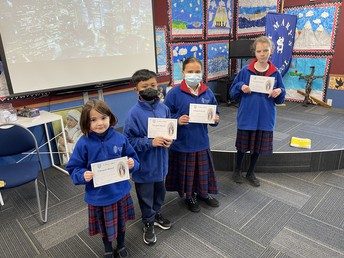 Congratulations to the following students for receiving a Principal's Award: Frankie, Tristan, Christine and Ruby 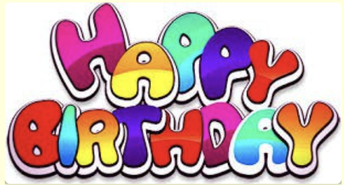 HAPPY BIRTHDAY TO THE FOLLOWING STUDENTS 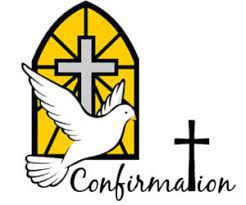 Please click on the link if you wish your year 8 child to receive the Sacrament of Confirmation in October. 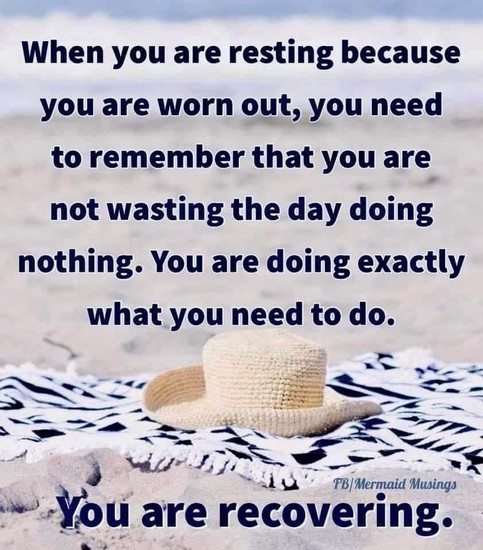 Our School Board Election returning officer (Canterbury Education Services) has informed us that the following people have been elected to our school board. As there were only 5 nominations for 5 places no election was required.

We congratulate them on their appointment and appreciate the support that they will provide to our school. 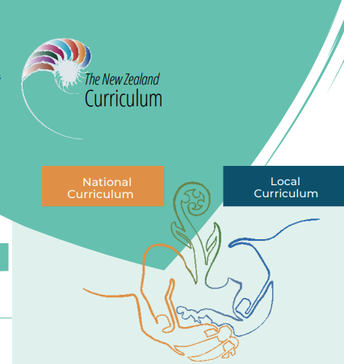 Catholics commonly use the word faith in two ways:

* the faith in which people believe, in this case the Catholic faith passed on by parents, whanau, teachers and catechists

* the faith by which people believe, which is the gift from God that is nurtured in the environment of faith created by parents, whanau, teachers, priests and parishioners.

The life of faith is not static. Just as people grow and develop in other areas of life so too they grow in the spiritual or faith dimension of their lives. This growth is often compared with a journey – a journey towards God or a faith journey. As with any journey, people’s faith journey may move smoothly at times while at other times progress may be slow or difficult. People can become side-tracked or stall or even go backwards. People’s journey in faith takes a lifetime and it is different for each person according to their life situation. However, just as it is possible to see common patterns and predictable stages in people’s physical or intellectual development, stages in people’s faith journey can also be seen. Parents and teachers may find the work of child development researchers useful in understanding their children’s physical or emotional growth. In a similar way the research on patterns in growth in faith may be helpful to parents in assisting their children’s growth in faith.

The Stage of Faith of Children in the Junior School

Children in their first years of Primary schooling – about 5–6 years, are mostly in what is referred to as the Experienced stage of faith. This means their faith is likely:

* to be highly imaginative and fantasy filled

* to hold different or even conflicting images of God

* to find stories an important means of raising religious questions of love, joy, good, and the overcoming of fear and evil, etc

* to find symbols an important means of conveying religious meaning.

The Stage of Faith of Children in the Middle School

Children in their middle years of Primary schooling – about 7–10 years, are mostly in what is referred to as an Affiliative or Belonging stage of faith. Some of the main features of this stage are:

* they value belonging to the family-whanau and share its faith

* stories are a very important part of their learning and they like hearing their family faith stories, Bible stories and Saints stories

* they tend to have a literal understanding of these stories.

The Stage of Faith of Children in the Upper School

Children in their final years of Primary schooling – about 11–13 years, are mostly in the same stage of their faith journey as those in their middle years. However there is a tendency for the physical changes of puberty, and the personal and social behaviour associated with adolescence, to occur at an increasingly younger age. This means that some 11 and 12 year olds in the upper primary school may be expressing some of the characteristics of the faith journey common to many – not all adolescents. Some of the features of this stage are:

* a tendency to be influenced more by the beliefs, attitudes and values of peers

* a tendency to distrust those in authority.

In teenage years young people are often in a conventional stage of their faith journey. This means they are greatly influenced by what others say and do in matters of faith and religion as in other areas of their lives. This can be the influence of parents, other family-whanau members and other significant adults. It may also increasingly be the influence of friends and the peer group. All of these influences may be positive or negative in terms of a young person’s growth in faith.

Our teachers are learners too. They are undertaking a variety of professional development opportunities this year to increase their learning so as to increase our students' learning. 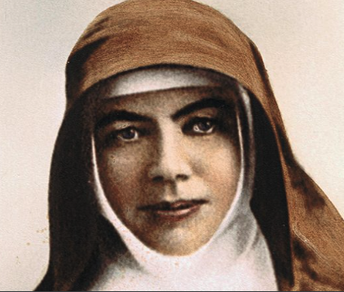 Our Catholic Faith Fact - St Mary of the Cross - 8 August

She was a founder of the Religious Sisters of Joseph.

This day is a special day for schools with a Josephite Charism:

Our Lady of the Assumption School, Hoon Hay

Mrs Diane Coad is offering students half hour piano lessons during school time at a cost of $250 per 10 week term. If your child is interested in learning to play the piano please contact Mrs Coad for further information. Email: dicoad@msn.com or ph (027) 662-3544

Children aged 3 to 12 years old can get a free flu vaccination from their GP, healthcare provider or at most pharmacies from this Friday 1 July.

Most tamariki aged 9 years and over need one vaccination each year to get good protection against flu.

If you have a child under 9 years old, talk to your healthcare provider as they may need one or two vaccinations depending on whether they’ve had a flu vaccine before.

If tamariki have recently had COVID-19 they can have a flu jab as soon as they’ve recovered.

Do you or your child want to be baptised?

If you would like to be baptised or you want your child to be baptised please contact Mr O'Neill so that he can pass your details onto Fr Monty from the parish. Email Mr O'Neill at office@stmaryschch.school.nz 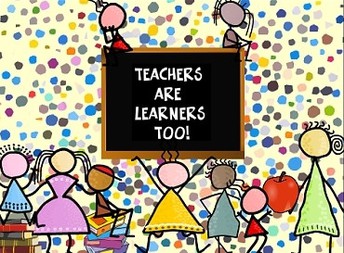 TERM DATES and TEACHER ONLY DAYS -2022 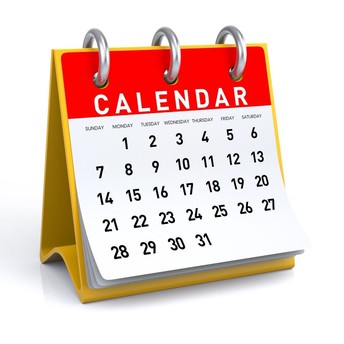 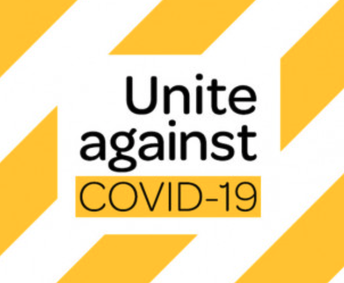 If your child displays some of the symptoms please keep them at home and test for Covid-19. If your child tests positive please send me an email to let me know. office@stmaryschch.school.nz

What does it mean if I am a Household Contact?

If you are considered a Household Contact you must follow these steps (whether you are vaccinated against COVID-19 or not):

A recovered case is exempt from becoming a Household Contact for 90 days after their recovery.The factsheet below provides helpful information on COVID-19 and precautions you can take to keep yourself and your loved ones safe. The fact sheet should be read together with the advice on self-isolation or staying at home (viewable at Advice for people with COVID-19) and any specific advice that may be given to you by your doctor, Healthline (0800 358 5453) or public health official.

- A new or worsening cough
- Sneezing and runny nose
- A fever

- Temporary loss of smell or altered sense of taste

For more information, go to https://covid19.govt.nz/health-and-wellbeing/about-covid-19/covid-19-symptoms/

Our school polar fleece can be purchased from the school office at a cost of $50.00. Payment can be made with cash or via internet banking (Use your child's name and polar fleece as reference).

The number of spaces remaining on our school roll in the upcoming years is limited. If you have a child that you would like to attend St Mary’s that you haven’t already advised us about can you please make sure you talk to Mr O’Neill or Mrs Odams otherwise there may be no space for your child.

Please ensure that when you enter and leave the school grounds you shut the school gate properly after you. This is to ensure the safety of all of our students.

A reminder to all parents/caregivers to reduce speed in our driveway and carpark areas to ensure the safety of our students as they walk down the drive or across the carpark.

Please remember to send the office a notification via the school app if your child is away from school. If your child is going to be away for a planned reason such as an appointment or holiday during term time you can advise us in advance with the dates and reason for their absence.

If you would like to order your child’s lunch for delivery on Wednesdays and/or Fridays this can be done via Lunchonline. You can click on the lunchonline image or link below to take you directly to their website or login to www.lunchonline.co.nz . Follow the instructions to create an account if you don’t already have one. Food must be ordered before 8.30am on the day of delivery. If you already have an account you can update your child’s classroom by logging on and clicking on Members.

Please be advised that at the May Cathedral Parish Finance Committee, the committee signed off on a new Attendance Dues Debt Recovery Policy. This enables the parish to engage an external debt recovery company (Under Control Collections). This will always be used as a last resort, when we have been unable to get a family to engage with us in relation to their outstanding Attendance Dues.

Any queries should be directed to Kirsten Tester – Attendance Dues Administrator - Ph (03) 595 1053 or ktester@cathedralparish.nz 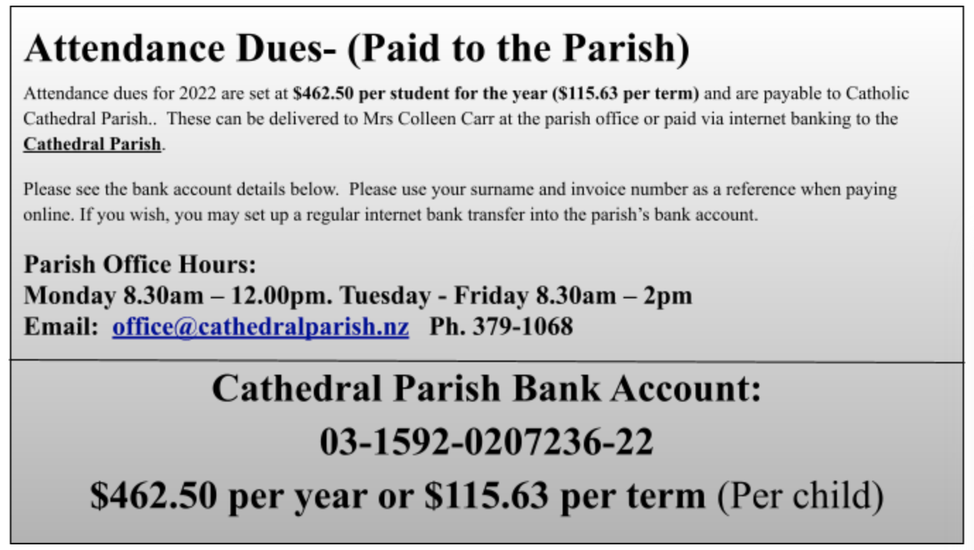 If you haven’t downloaded our school app it is very important you do so as this is our primary means of communication with our school community and you may miss out on important information.

Please email the school office to obtain a secure link to download the app. 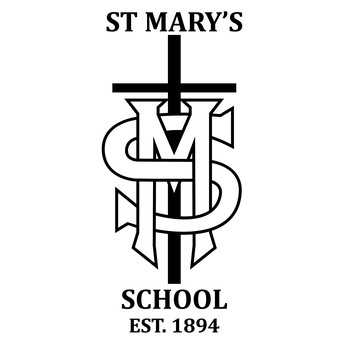 Contact St Mary's Christchurch
Embed code is for website/blog and not email. To embed your newsletter in a Mass Notification System, click HERE to see how or reach out to support@smore.com
close
Powered by Smore
Powered by Smore