Tino is using Smore newsletters to spread the word online.

Get email updates from Tino:

The Internet: Friend or Foe

How to become media Literate.

The Internet: Friend or Foe

How to become media Literate.

With each generation comes a bigger use for the internet and being able to be “media literate” is more important than ever. Older generations must catch up with the new lingo that comes up on the net. Once one person starts a trend it spreads in a matter of days. Viral videos inspire new vocabulary and kids accept it for being catchy or popular without questioning what it means. To be media literate you must be up to date on what is trending. You must be willing to accept new phrases and words even though they may sound stupid. Another key to being media literate is understanding abbreviations because no one has time to fully spell out a phrase. TTYL, GG, and SMH are just some of the many abbreviations. They could stand for many things but if you are media literate you would know that ttyl means talk to you later, gg means good game, and smh is shaking my head. Websites like Reddit are key in “media literature” as these websites are where “memes” are born. Memes consist of a picture and a funny phrase and can be very annoying in my opinion. To sum it all up learning to media literate will require you to be on the internet a lot. Staying up to date with what is trending and what is not anymore requires almost weekly attention as trends go by very fast. For older generations it is best to just ignore it but if you are a younger parent maybe you should look into it in order to have some insight as to what your children are into and have better communication with them.

When teens hang out just to look at their phones...yea it not awkward. It's just how we hang out these days :)

Just some of the many words that describe a teens life on the internet.

I went to my cousins house one day to babysit. To my surprise My 6 year old cousin Rafa was holding an iPhone in his hands. I thought it to be his mothers so i took it from him. When his mother got back i gave the phone to her but she told me that the phone was actually his... maybe i have no right in telling people how to raise their children but i never got a phone till i was in 8th grade.

A society characterized by human misery, as squalor, oppression, disease, and overcrowding. 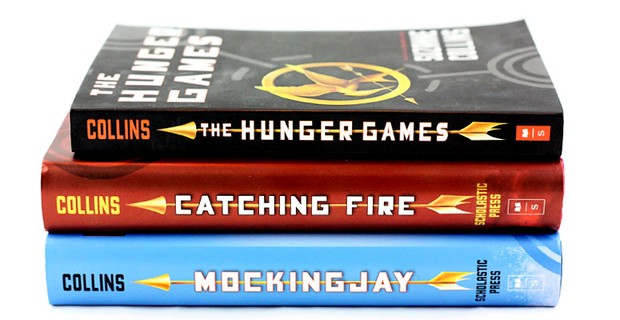 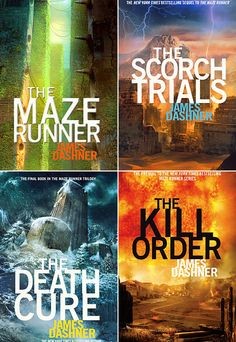 Why are they so popular?

There are so many books on dystopian societies, and they are selling like hotcakes, but why? When we read these books we look for the adventure in it. We look for the crazy possibilities that could turn out to be our future. We like to imagine living in these societies and wondering what would we do if we were in the hunger games, or in the maze. In a way these societies also make us feel better about how we live life today.
Heinz Ketchup Big Game TV Commercial 2014 - 'Hum' EXTENDED

Heinz, the ketchup company, makes a commercial for the 2014 Super Bowl, and in this ad Heinz demonstrates that eating your favorite foods is always better when you have Heinz ketchup. In the commercial average American families are having dinner and humming along to the tune of the classic song, “if you are happy and you know it”. The smiles, and the music help develop an atmosphere of jubilance. All of this and the funny farting ketchup bit is placed in order to help the audience relate to the people in the commercial and feel that happiness when the use Heinz ketchup. Heinz uses this tone of happiness to target the average American who just wants to have a merry family dinner. 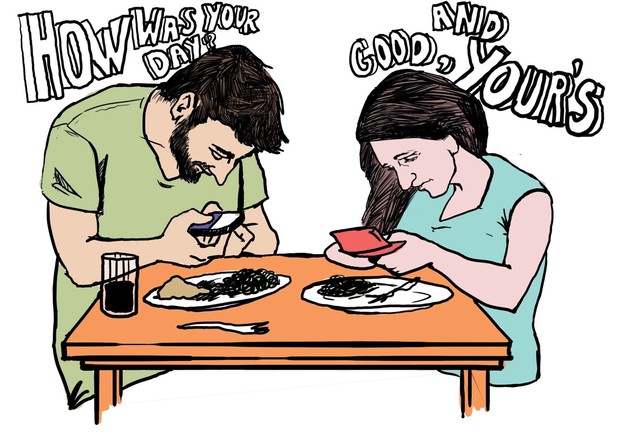 Nobody imagined that what was made to connect us has now made us so disconnected. New generations of parents feed their children this form of entertainment in order to keep them still and quiet and in turn we have kids who know only of the world that exists in their phone. Parents must stop allowing their kids to be so attached to their devices and take them outside to the outdoors. Individually we must set limits to how long we are on our devises. We must set times for us to go outside every day, or to develop and learn new talents. The time we use on social media is completely wasted and could be used instead for beneficial activities. We must also stop feeling that social media gives us self-worth. Instead we should meet up in person more often.

Although many will deny it, it is very true that some of us are addicted to our cell phones. Whether you can control it varies from person to person. There was a study done on students. One group took a test with their cell phones on the desk (unable to use it), and the other group took the same test but with no form of contact or sight of their cell phones.as it turns out the group of kids who had their phones scored higher than the group who had no contact with their cell phones. The groups were then switched so that the group who could not have phones had them and vise-versa. The results stayed the same with the group who had the phones having higher scores. This study shows that phones not only provide entertainment but also a sense of comfort. By continuing this addiction we only worsen our state of mind but small steps can be taken in order to learn to be independent from one’s phones.

Social media was intended to connect us to those who live far from us. So what better way to use it then from what was its intended purpose? Through these social media websites we can connect with pen pals, relatives who live far away, or friends who have moved away still use Facebook not for friends, but for my family in Mexico. I am able to talk to my cousins and see what they are up to. Another great use for social media is the spread of news and justice. We can make people aware of things that they may have not known about otherwise. We can raise money for good causes and show support for those who are having a rough time. Of course this is not the only thing that social media should be used for. It’s ok to post your food, events, and selfies but like everything else it must be done in moderation. We must make sure that we use social media for what it I and not abuse it (or the other way around). We should enjoy both worlds, the physical world and the cyber world, but we should more importantly get to know the world that we were born into. 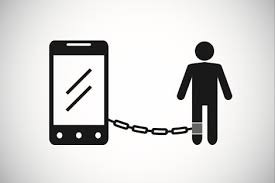 Reflecting On the Semester

Throughout this course I have learned quite a bit about the internet, smart phones, and media literacy. Although my opinions have not really changed they have been strengthened. I have always been aware of phone addiction and I’ve always tried to do a variety of things so as to keep myself from become addicted. I now understand how hard it is for new generations to keep their face from being buried in their phones. The most interesting things that I have learned in this class pertain to the way the government uses the internet and social media to their advantage. I had heard about the patriot act but I never knew the power that the government holds with it. I have learned about the origins of Facebook, and other social media pages.

The content in this class makes it very different from any other language arts classes that we have taken before. With the other classes it focuses more on older works and concepts. With this class we got to focus on content that pertains to us which made this class more relatable and more able to participate in. The books we read about actually had some sort of effect on our lives and were very interesting to read, such as George Orwell’s 1984. This class touches on these subjects very well, but I think it would be good to incorporate more hands on activities such as acting and making art projects. Although we are not all artistically talented it is very fun to do. I had a lot of fun acting out Macbeth and drawing on the tissue box for the V for Vendetta project.

This has been a very fun and relatable course and I enjoyed learning and hearing other people’s opinions on worldly matters. CNN news allowed us to hear the news and share our thoughts, the Facebook movie gave us insight on its origins, V for Vendetta made us think about the Future, and George Orwell Made us ponder about how we got to where we are now and how technology has shaped our society

Tino is using Smore newsletters to spread the word online.