Put some south in your mouth

Put some south in your mouth 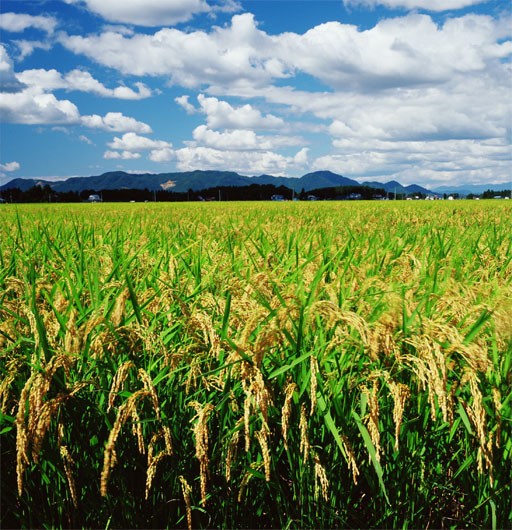 If you're looking for a warm and friendly environment come over to the southern colonies! We are known for our tobacco and corn. Wanna make fast money? Come over and grow tobacco. There's little snowfall each year, but enough for you snowball fight lovers. It's sunny almost everyday and there's little gloom.

We are most known for our rich corn and tobacco!

Look at that beauty!

Our wonderful and hardworking community!

Are you sick of owning no land in stuffy old England? If so, come to the southern colonies. You can own land after a few years of servitude, but whats the harm in a little hard work. With just a few years of overseeing slaves you can have your very own 1 or 2 bedroom cottage. You might even own a plantation.

Here in the Southern Colonies if you're wealthy you rule!

According to Chapter 3 in Colonial Ways of Life,

“The wealthy landowners, some- times referred to as the Southern gentry or the planter elite, enjoyed enormous economic and political influence. They represented their communities in the governing councils and assemblies, commanded the local militias, and served as county judges.”

If you have any land, just come over and perhaps you'll be voted for one of the members of the House of Burgesses, an elite members group.

The southern colonies are known for our good soil and cash crops, or crop grown primarily for the market. Go to Virginia, North Carolina, or Maryland for an opportunity to grow these crops and maybe earn some cash and work your way up to become a wealthy landowner. Stay on one of the massive plantations, to work with other workers, and make new friends! 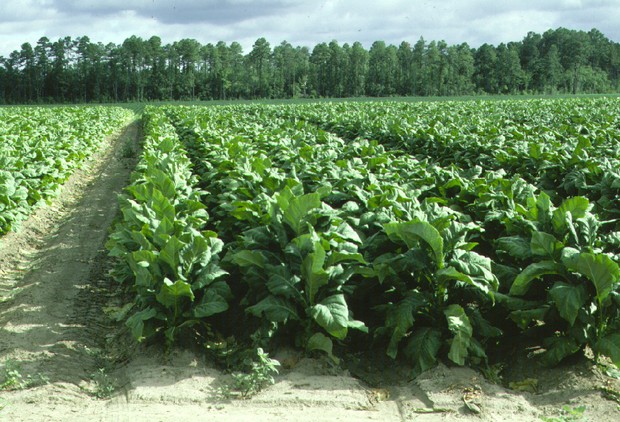 "Heaven & earth never agreed better to frame a place for man's habitation; were it fully manured and inhabited by industrious people. Here are mountaines, hils, plaines, valleyes, rivers, and brookes, all running most pleasantly into a faire Bay, compassed but for the mouth, with fruitfull and delightsome land." 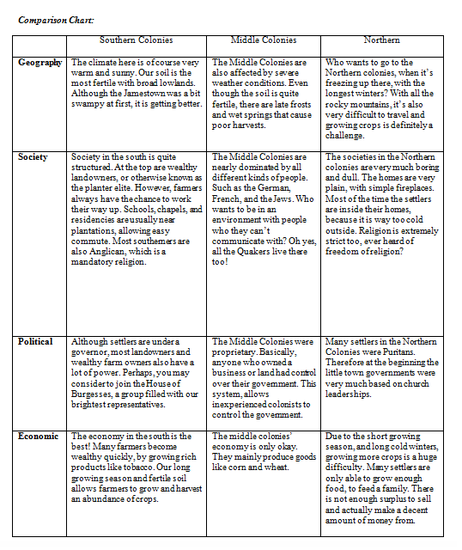 "It is something that is here to stay"

Winslow, Edward. Good newes from New-England or, A true relation of things very remarkable at the plantation of Plimouth in Nevv England. Shewing the wondrous providence and goodnes of God, in their preservation and continuance, being delivered from many apparant deaths a. London: W. Bladen and J. Bellamie, 1624. Print.