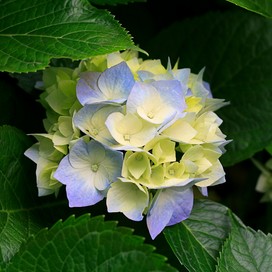 NAVIEH is using Smore newsletters to spread the word online.

Get email updates from NAVIEH:

HOW IT ALL BEGAN

HOW IT ALL BEGAN

But then something terrible happened, the system malfunctioned and missed the moon. 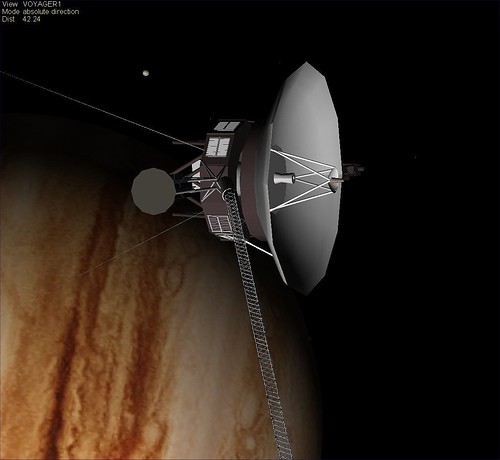 So it became NASA job to fix the problem so it would never happen again.

so luna could become the first artificial satellite of the moon.

Then luna 17&21 carried vehicals that roamed around the earths terrian.But then luna fell into orbit around the sun and might still be there today.

Then they sent luna to space again hoping she would have no problems.Succsesfuly

luna returned back to earth with a lunar sample.She also measured the magnetic felid

of the moon for 2 months.But badley ABLE 1 falied to launch when the vehicle expoded

The first spacecraft to reach the moon

In space floating around

A total of 12 men have landed on the moon this was accomplished with 2 us pilots.

Astronots flying a lunar module on each of 6 has a mission.

and Jack Smith on Apollo 17

When they were getting ready for there mission

The movie we watched in class

First man to walk on moon

damage and problems. They fixed them and had more successful missions after all the Luna missions were done.

Video 2 is about how one of the space craft crashed into the moon and got damaged but some how did not back to earth.

Video 1 is about Neil Armstrong the first man to the moon taking the first step on it and placing a flag to remind people that he did.

NAVIEH is using Smore newsletters to spread the word online.

Follow NAVIEH .T.
Contact NAVIEH .T.
Embed code is for website/blog and not email. To embed your newsletter in a Mass Notification System, click HERE to see how or reach out to support@smore.com
close