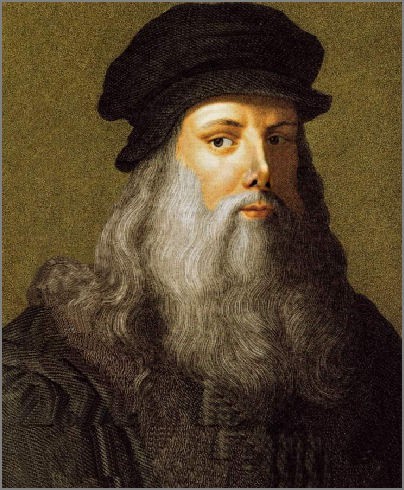 ~Leonardo was a painter, a architect, and an engineer.

~His numerous skills have earned him the title of Renaissance Master.'

~He wrote with his left hand.

~He painted some of the most famous paintings like the Mona Lisa, and The Last Supper

~He lived a life of happiness,but also unhappiness.

~He used mirror writing that he invented himself, where he wrote right to left since he was left handed because it was easier for him to write. 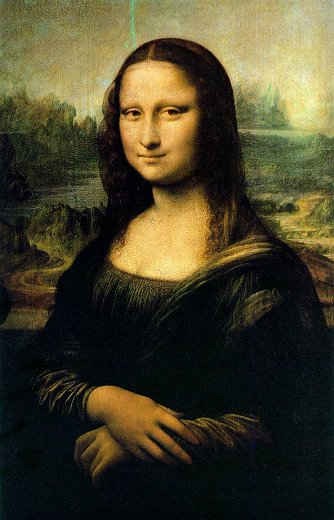 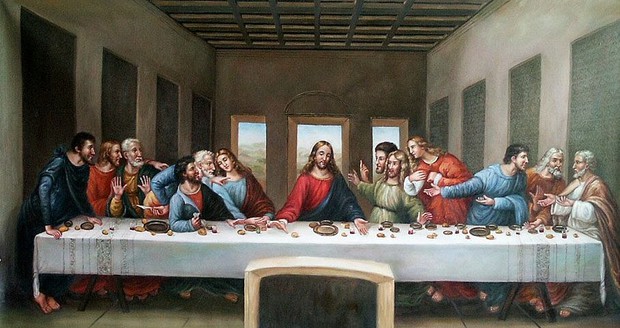 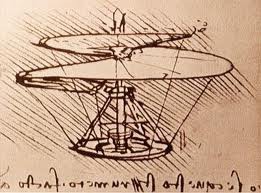 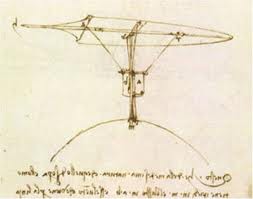 www.youtube.com
Pink Panther - Pink Da Vinci
These inventions are the reasons why Leonardo is the most famous person in the rennaissance

Follow Taylor Alvarado
Contact Taylor Alvarado
Embed code is for website/blog and not email. To embed your newsletter in a Mass Notification System, click HERE to see how or reach out to support@smore.com
close