Sahara is using Smore newsletters to spread the word online.

Get email updates from Sahara:

They got Paul Walkers brother and they only had 85% of the movie done when Paul passed away, they pulled it together and finished it that is a really hard and big job to do. It was a good movie also because they got what they wanted the main people survived and they did good and they saved a girl and they fought for there self but they also worked as a team! and that it a good thing to do in life they help people and they also are happy at the end they are surprised that he came back the women said " if you die i die with you". Then they all run over and then they are all upset then a miracle happens and "Paul walkers brother " came back alive and then everything was good! 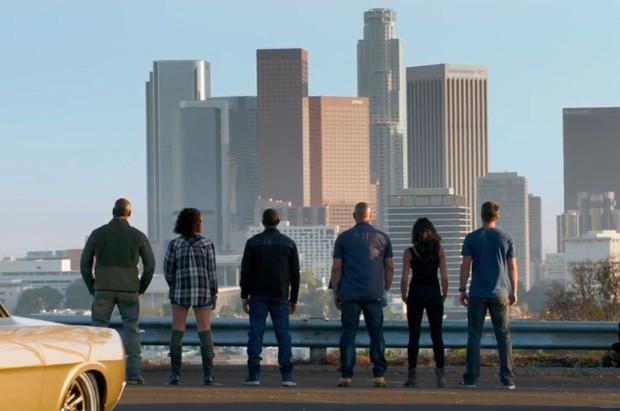 Standing by the edge

They are all standing by the edge and then someone says

'if we all don't want to get killed then we need to get going' they all go seperate diretions to there cars and they all meet at this building! then they get padded up and go out and try to get ready for the fight to get the thing that they needed and wanted the most! 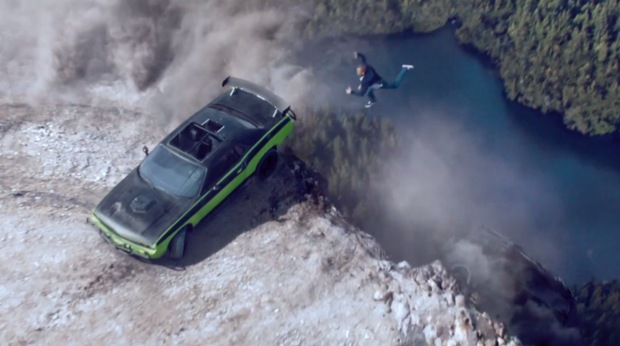 when the car saved him!

He got locked in a bus, and when he got locked up the bus nearly slipped off the edge and he broke the window but when the window broke the driver fell out because he got shot and and when it started sliding more he started running up the bus but then he had to try to make the jump but also when he made a jump one of his team mates slid there care and he got a good caught on it and then he hung on and then the team ate slammed on the breaks and he rolled off "haha".

He was in the hospital, but the t.v went out and he looked across the street and he got out of bed and broke his cast off and said i have to go help my team and he put a boot on his foot and walked out told his daughter to stay right there! the bad team was trying to bomb the cars and bomb the car parking lot because there were two people fighting and he saved his friend/teammate life by shooting at the air plain and the plain blew up the plain. 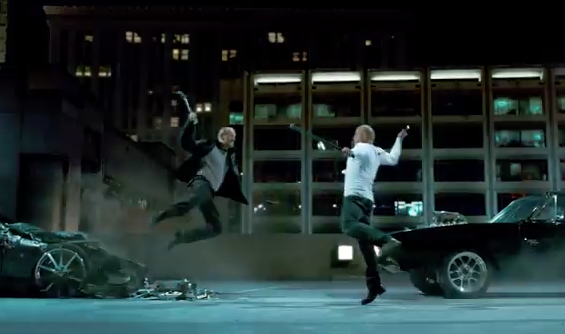 THESE ARE THE MAIN CHARTERERS!

Sean Boswell is the main protagonist, he is one of the drivers but is not seen in the movie as much as any others.

He is Dominic Toretto's brother, he is a main character in the movie he is a driver he is also the one who jumped from the bus and also saved the girl who was gonna get killed in the bus.

She is one of the drivers and she is a racer, she is the main female character in this movie. she is introduced as Dom's girlfriend but they have been friends scene childhood. she is not killed by the exploitation she is actually hostpitalized because of amnesia.

He used to be a racer, something happened and is no longer racing and is now selling parts out of his garage. he was an old friend from Brian and they let Tej participate in the fast and furious.

He was a old childhood friend with Brian and after Brian was a academy cop roman got arrested for being found in a garage with 8 stolen cars!
Furious 7 - Official Trailer (HD)

Sahara is using Smore newsletters to spread the word online.